U.S. to keep border with Canada closed until at least August 21

Canada had recently announced that the border will be open to non-essential travelers from the United States on August 9, with conditions. 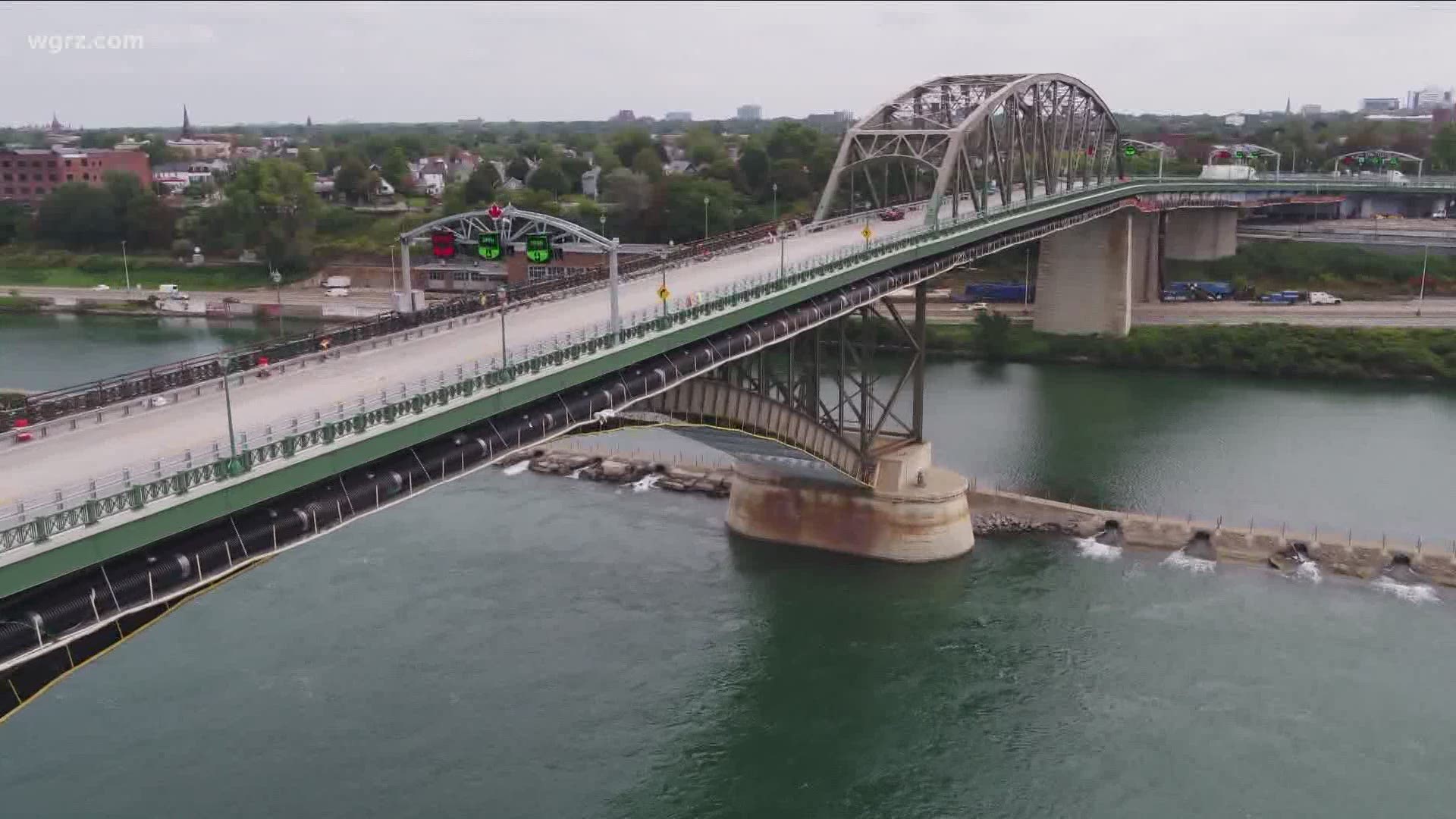 BUFFALO, N.Y. — The United States on Wednesday announced that the border with Canada will remain closed until at least August 21.

That's according to a notice from the U.S. Department of Homeland Security.

"Given the outbreak and continued transmission and spread of COVID-19 within the United States and globally, the Secretary has determined that the risk of continued transmission and spread of the virus associated with COVID-19 between the United States and Canada poses an ongoing 'specific threat to human life or national interests,' " according to a pending Federal Register notice.

Canada had recently announced that the border will be open to non-essential travelers from the United States on August 9. There are several rules those intending to travel must remember and adhere to, particularly with land crossings.

For those eager to make the trip they haven't been able to make in 16 months, the first step is to get a COVID-19 shot.

If you are an adult you need to be fully vaccinated to cross the border, it has to have been done at least two weeks prior to crossing, and you have to have proof of it.

You also have to arrange to have a COVID test within 72 hours prior to crossing with a negative result, and provide proof.

Congressman Brian Higgins (D-NY26) is not happy about this latest decision and released the following statement:

“For months now people and businesses along the border have been strung along month after month holding out hope for the border to reopen. Today’s decision by the Biden administration harms economic recovery and hurts families all across America’s northern border; this is completely unnecessary.

“While the United States does nothing, loved ones remain separated and communities whose economies rely on the cross-border exchange continue to suffer economically. Continuation of this shutdown is illogical given the success of vaccines and counterproductive putting the United States at a disadvantage given Canada’s decision to welcome back vaccinated Americans effective August 9th.”