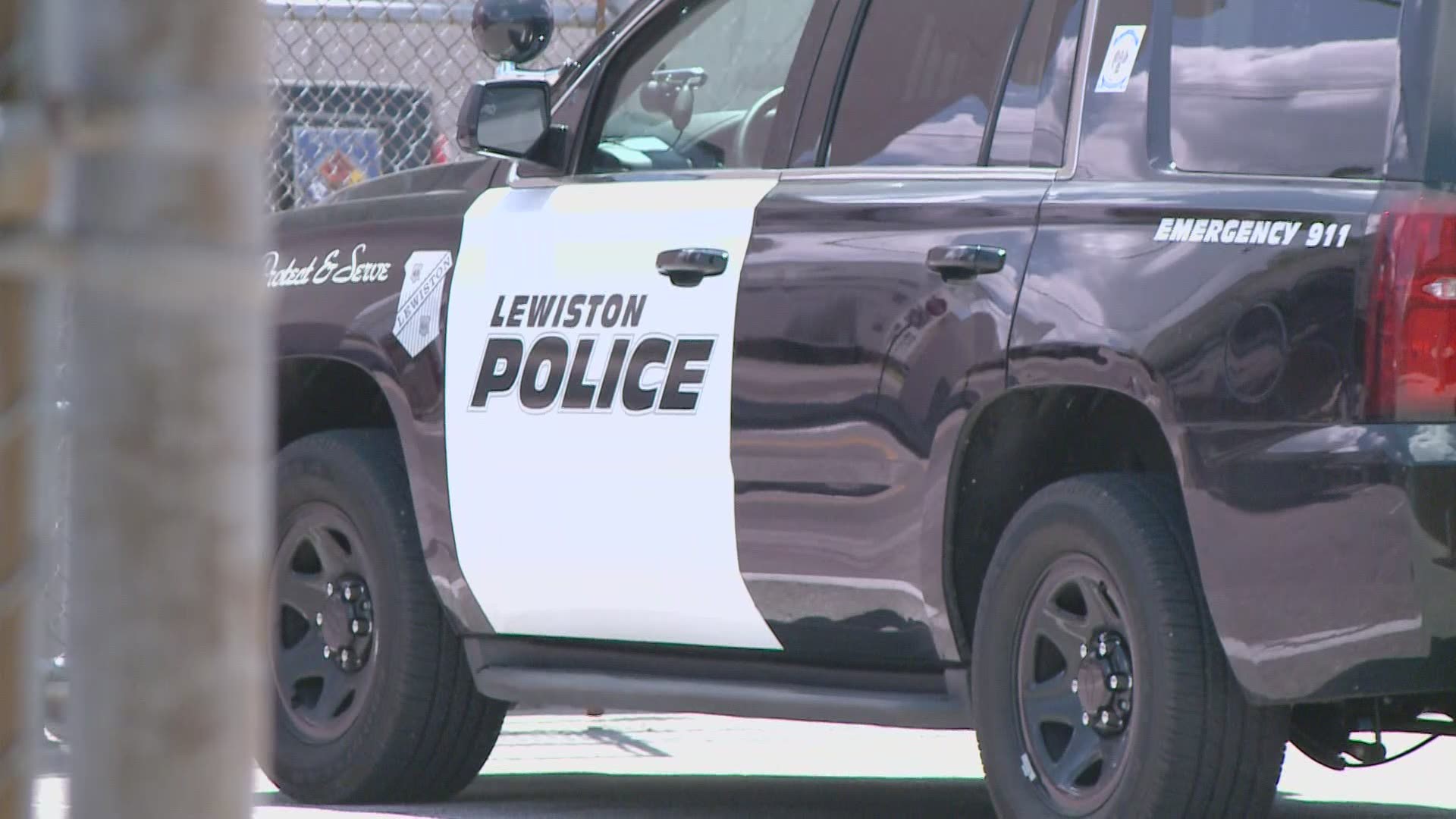 The resolution condemned racial profiling and using excessive force. It also reviewed the process of how citizen complaints against police officers are investigated.

This comes on the heels of Black Lives Matter protest in Lewiston.

Union leadership says the department has a good history of hiring minorities and working with immigrants. They are asking for body cameras and more training to help prevent any potential incidents in the future.

'Where is our protection who has our backs? That's what the union had to do they have to make sure our officers are protected as well as the community,' said Tom Murphy, a Lewiston police officer and president of the Lewiston Police Patrol  Union.

Union leaders plan to meet with Lewiston Mayor Mark Cayer on Monday afternoon to Lewiston City Hall to discuss their requests which also include requiring city leaders to participate in shoot/don't shoot training within one year of taking office.