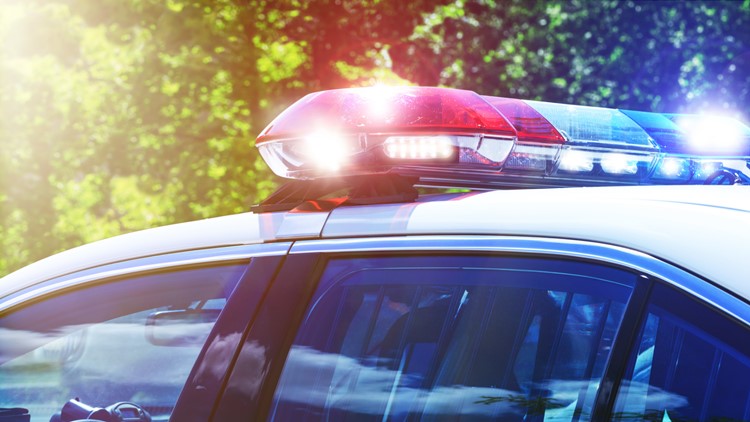 DOVER, N.H. — A child was found dead in his family home in Dover, New Hampshire on Saturday.

According to a press release from the Dover New Hampshire Police Department, police officers and Dover Fire and Rescue responded to a residence on Summer Street after family members reported that a 5-year-old boy was unresponsive.

The police responded to the call around 9:05 a.m. The child was found deceased on-scene.The police department and the Office of the Chief Medical Examiner are investigating the unattended death and an autopsy has been scheduled for Sunday, November 17.

The release requests that anyone with additional information about this death to call the Dover Police Department at 603-742-4646. Anyone wishing to leave an anonymous tip should call the at 603-749-6000 or visit dovernhcrimeline.org.

RELATED: Worker found dead inside the freezer of a fish processing company in Massachusetts

RELATED: How a Hampden woman's death prompted a change in law