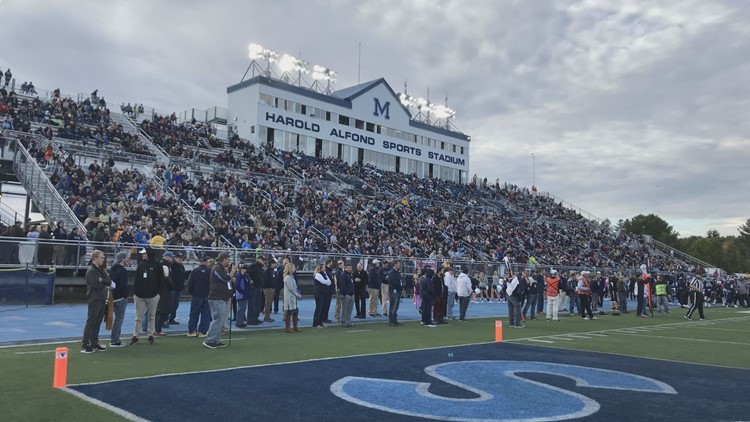 BANGOR, Maine — A football player at the University of Maine who has been charged with domestic violence assault is pleading not guilty and is scheduled to return to court in May.

Ramon Jefferson was arrested at his home by Old Town police in February. His case returned to court in Bangor on Monday. Court officials say he has entered a not guilty plea and is expected back on May 8.

Jefferson's arrest happened a couple of hours after Bangor police responded to a report of a disturbance at a residence in the city. Bangor police did not find Jefferson at the residence, and he was arrested in Old Town later that evening.

Jefferson is a running back for UMaine. He lives in Old Town and in New York City.