Lifeguards and bystanders worked together to rescue all four people. 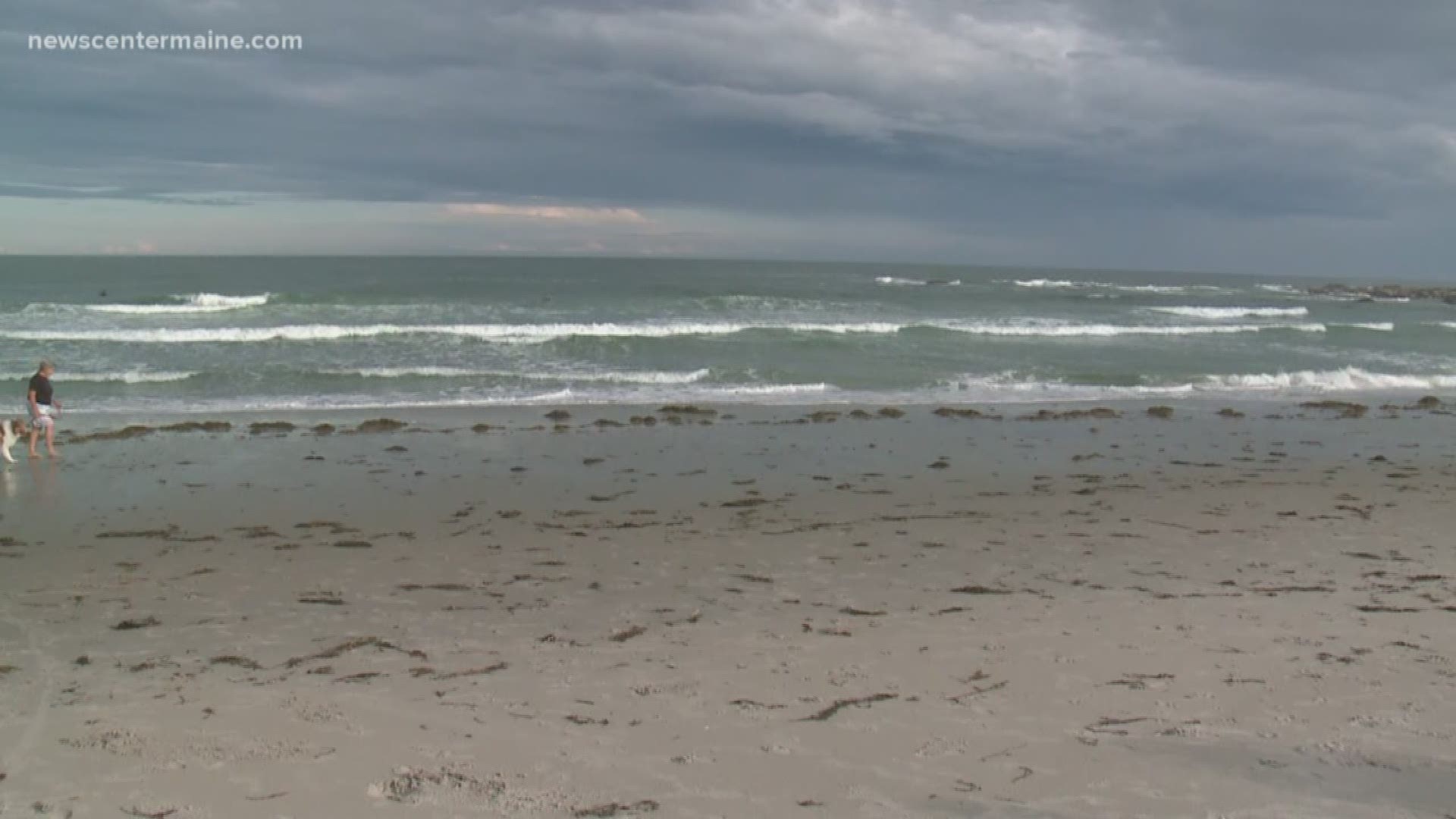 BIDDEFORD (NEWS CENTER Maine) — Four people who got caught up in rip currents at Fortunes Rocks Beach Wednesday afternoon were successfully pulled out of the water by a pair of lifeguards and bystanders.

Lifeguards scanning the water around 4 p.m. noticed a group of four who appeared to be in distress, officials said. A fifth person from the group alerted lifeguards that several people were in trouble.

A pair of lifeguards rushed into the water in boats and pulled a woman and two kids out. Bystanders rescued a second woman. The identities of all four remained unknown as of late Wednesday afternoon.

A woman and two kids were transported to Southern Maine Health Center, while one of the women was taken to Maine Medical Center.

Officials said the four were about 50-70 yards out in the water.

Video: What causes rip currents and how to survive 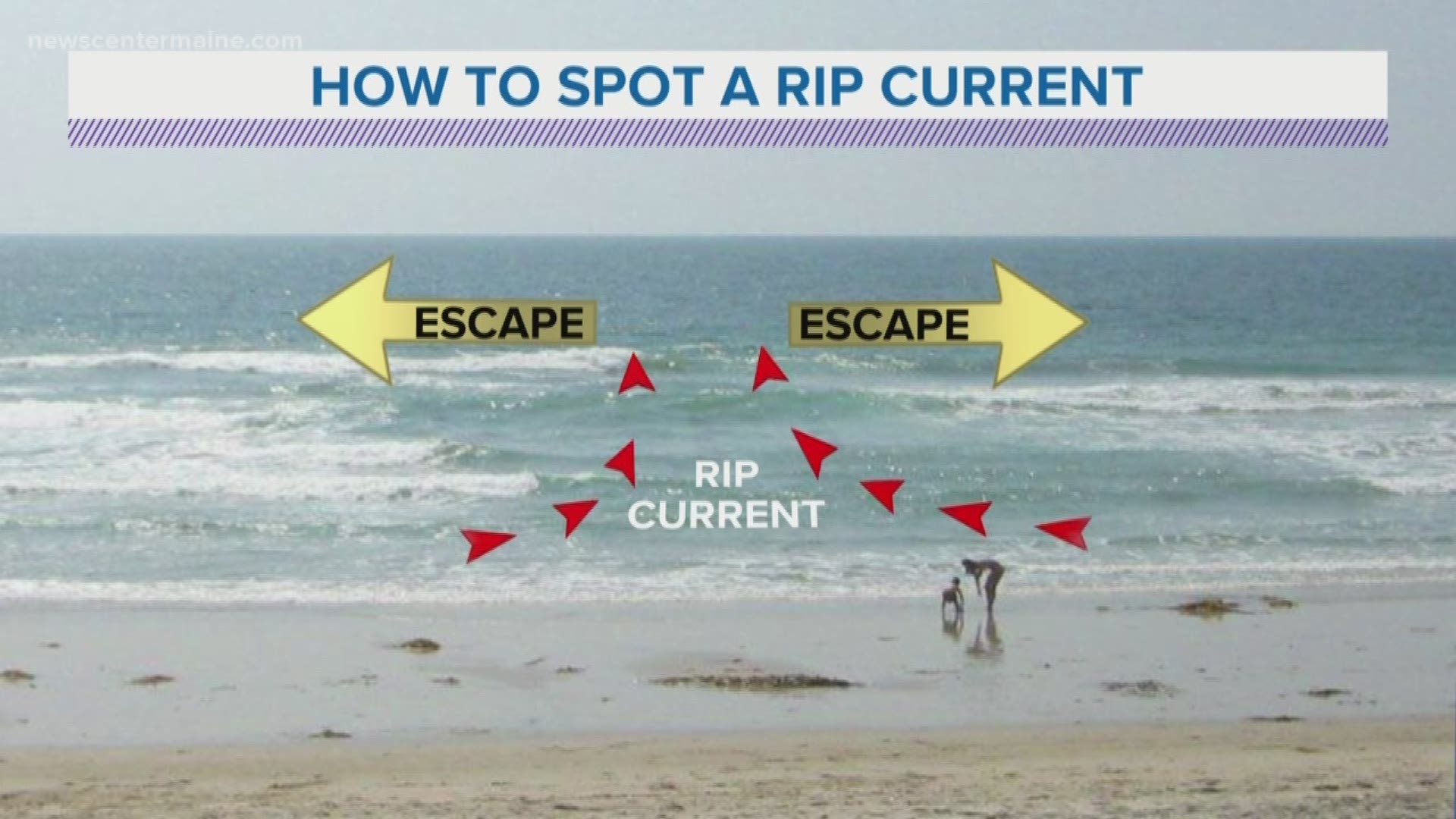