The bodies of two hikers were found Saturday morning after reports a couple from Massachusetts was reported overdue by family, according to NPS officials. 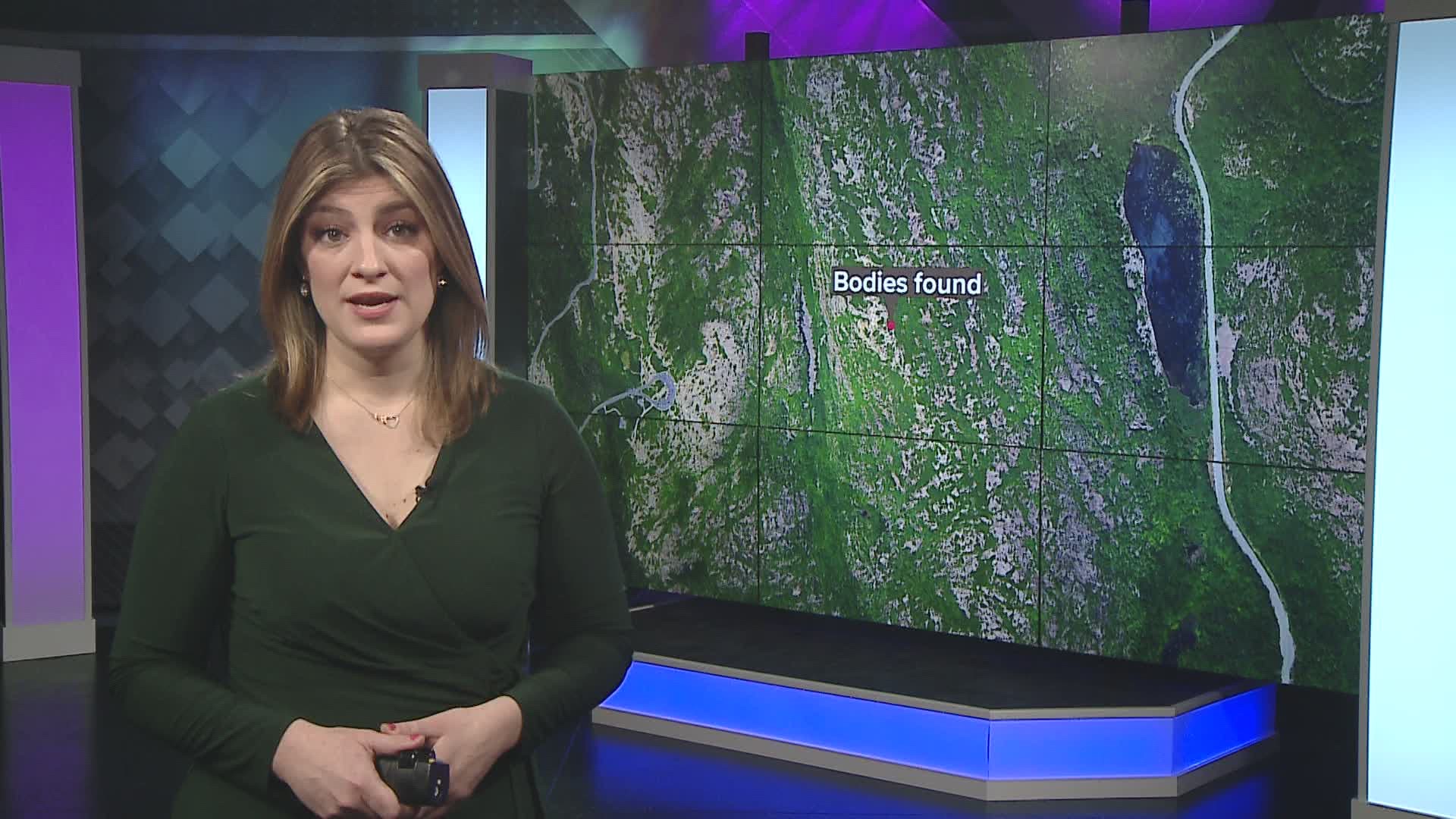 The two hikers who died after falling from ice-covered cliffs on Dorr Mountain have been identified as Wayne Beckford, 28, and Kassandra Caceres, 30, the National Park Service said in an update Monday.

Two people from Massachusetts are dead after an apparent fall off ice-covered cliffs in Acadia National Park.

Officials from The National Park Service said the bodies of a 28-year-old man and a 30-year-old woman, both from Rutland, Massachusetts, were found Saturday morning after family members reported the couple had not checked out of their hotel at the scheduled time Friday afternoon.

Family members told officials the couple arrived in Bar Harbor on Tuesday and were hoping to explore Cadillac Mountain.

On Saturday morning, National Park Service rangers working with volunteers from Mount Desert Island Search and Rescue (MDISAR) and a helicopter from the Maine Forest Service, searched areas that the couple was likely to visit during their hike.