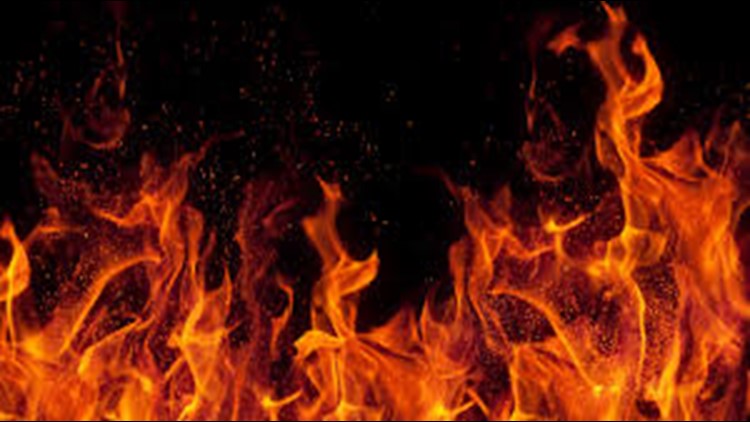 According to a release from the North Hampton Fire Department, crews responded to a house fire at 90 Lovering Road, where one person was rescued before hose lines were brought in to fight the fire.

Two victims found were brought to area hospitals where they succumbed to their injuries.

According to the release, the fire was brought under control by 17 mutual aid communities.