Neighbors in Springfield, who were friends, outed Landon Fry for being transgender. 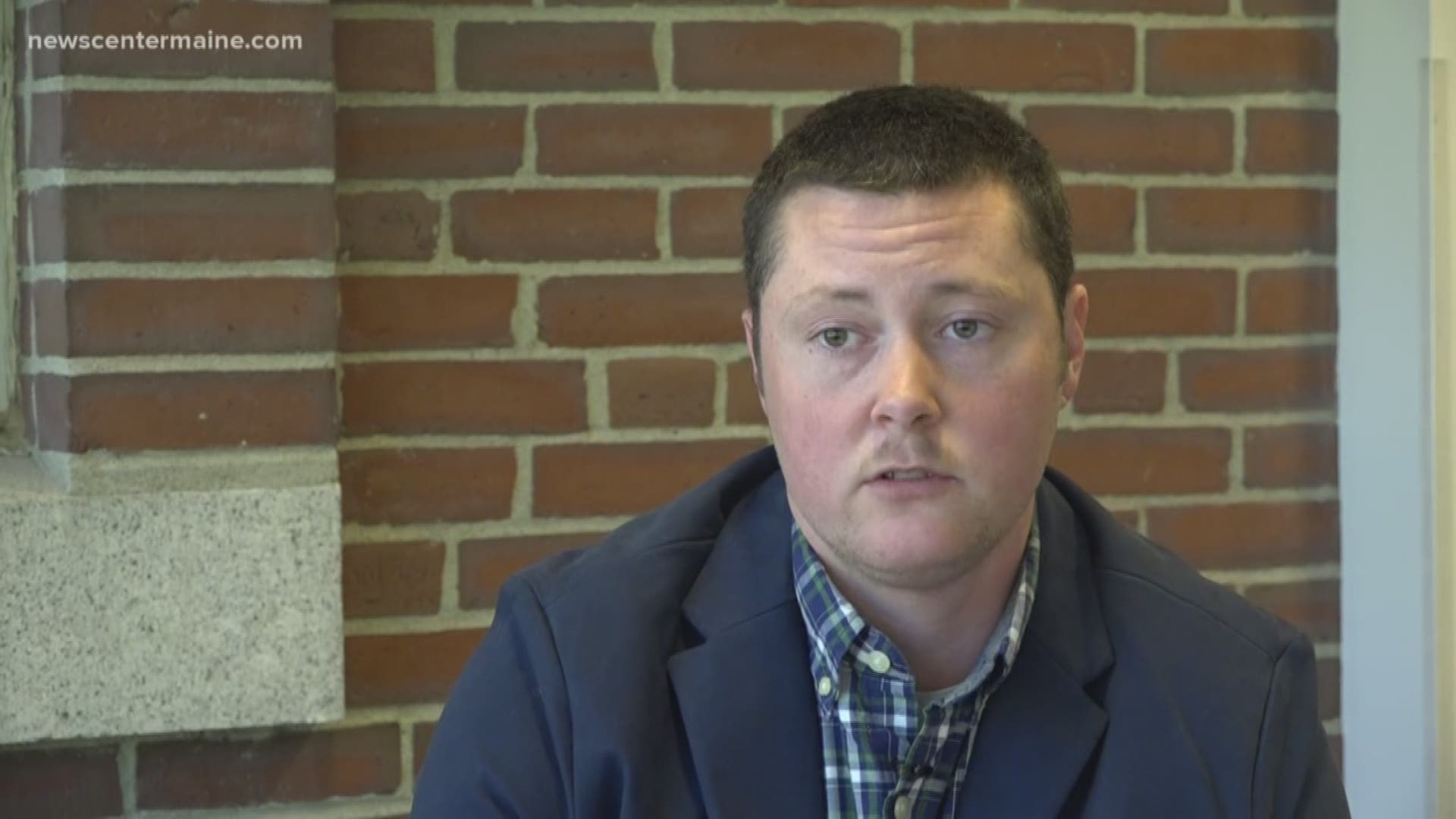 They moved to a small rural community and volunteered at church and the fire department. They also made friends with their neighbors who lived right next door.

All that changed in September when the neighbor they became friends with, outed Fry for being transgender.

"I've met so many different people and not once have I had to take these kinds of measures before," Fry said.

The measures he's referring to is the protection order he filed against his neighbor, Michael Hill.

Hill did not respond when we reached out and knocked on his door for comment.

Fry said this discrimination has begun affecting his children.

Fry and Hill have kids in the same 6th-grade class at Mount Jefferson Junior High School. Fry said his kids are now being asked questions about their father's gender and being bullied because of it.

Fry and his wife, Marsha, met with the principal and superintendent "to see how we can continue to move forward so that way our kids can get a good education and it's not being constantly diverted because of the situation between two grown men," Fry said.

Fry also said he was told that his family is no longer welcome at the Springfield Community Church. The pastor, Bruce Swan, told NEWS CENTER Maine "The church, we have an obligation to almighty God to follow the scriptures."

Although this is an isolated incident, Fry isn't the only transgender individual that has experienced this type of discrimination.

"Some days can just be constant blatant discrimination over and over and some days you can fly completely under the radar and not have a problem. The amount of trans people in our state that have reported hate crimes is upward to 80 percent." Isabella Ohammon of Maine Trans Net, said.

The non-profit support group adds that this startling statistic may not even be all of the hate crimes reported.

According to the United States Transgender Survey Maine Report, 59% of transgender people say they would not feel comfortable asking for police help if they needed it.

But Fry did, in fact, get the police involved. He said he has worked with both the Penobscot County Sheriff's Department and Maine State Police as this discrimination has unfolded.

This protection order also protects Fry and Hill's children. They will be separated as much as possible in school and have assigned seats on the bus to ensure all the children are not being bullied and can receive the best education possible.