The Metro Breez runs 13 round trips per day during the week connecting Brunswick, Freeport, Yarmouth and downtown Portland. 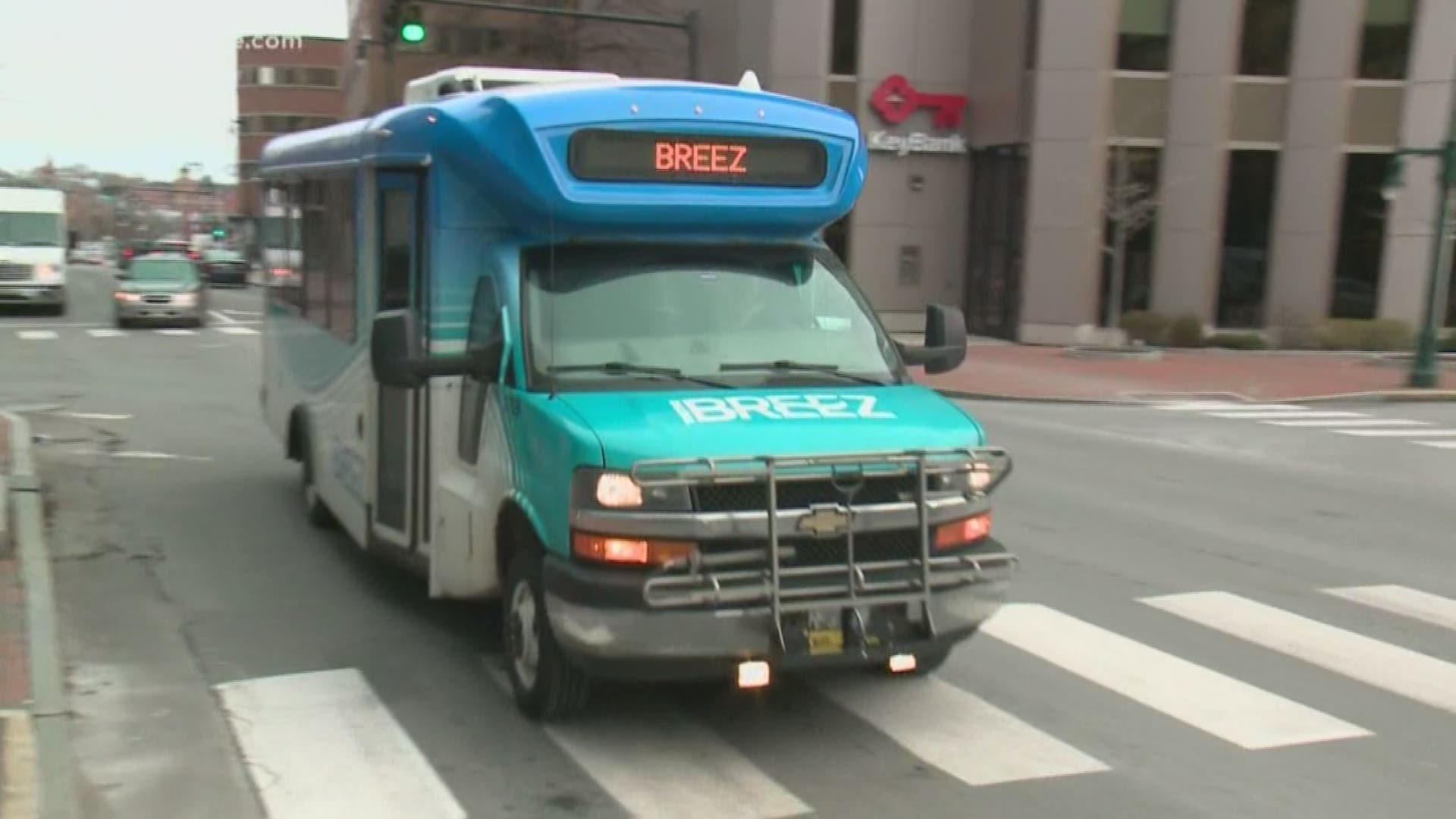 FREEMAN, Va. — People in the towns north of Portland  will apparently be keeping their commuter bus service for a  long time to come.

“We take it back and forth all the time. Love it, great service,” he said on a stop in Yarmouth.

The Metro Breez runs 13 round trips per day during the week connecting Brunswick, Freeport, Yarmouth and downtown Portland. The service began as a three year pilot project, paid for mostly with federal start-up funds and some funding from the three towns.

Much of that federal money runs out this year, and there had been concern the service might end up having to shut down.

But with a vote last week by officials in Brunswick, the Breez seems ready to keep rolling well into the future.

The towns of Brunswick, Freeport and Yarmouth, along with the city of Portland, will each provide a $78,000 annual subsidy.

Portland Metro officials say the fare for riders will also increase from the current three dollars per trip to four dollars. They say that funding, along with a smaller amount of continued federal support, will ensure the service continues.

Denise Beck, Director of Marketing for the Portland Metro, says towns and the city have been willing to increase funding and preserve the service because the ridership continues to grow.

They expect more than 70,000 passenger “boardings” this year.  “(From) the original plan,” Beck says, “I would say ridership has exceeded by 40 percent. That’s wonderful we are thrilled, absolutely thrilled.”

RELATED: Some Maine school buses being recalled due to safety concern