Maine's new congressional maps are due, the Atlanta spa shooter is back in court, and a big hearing for Britney Spears. Here are some stories to watch this week. 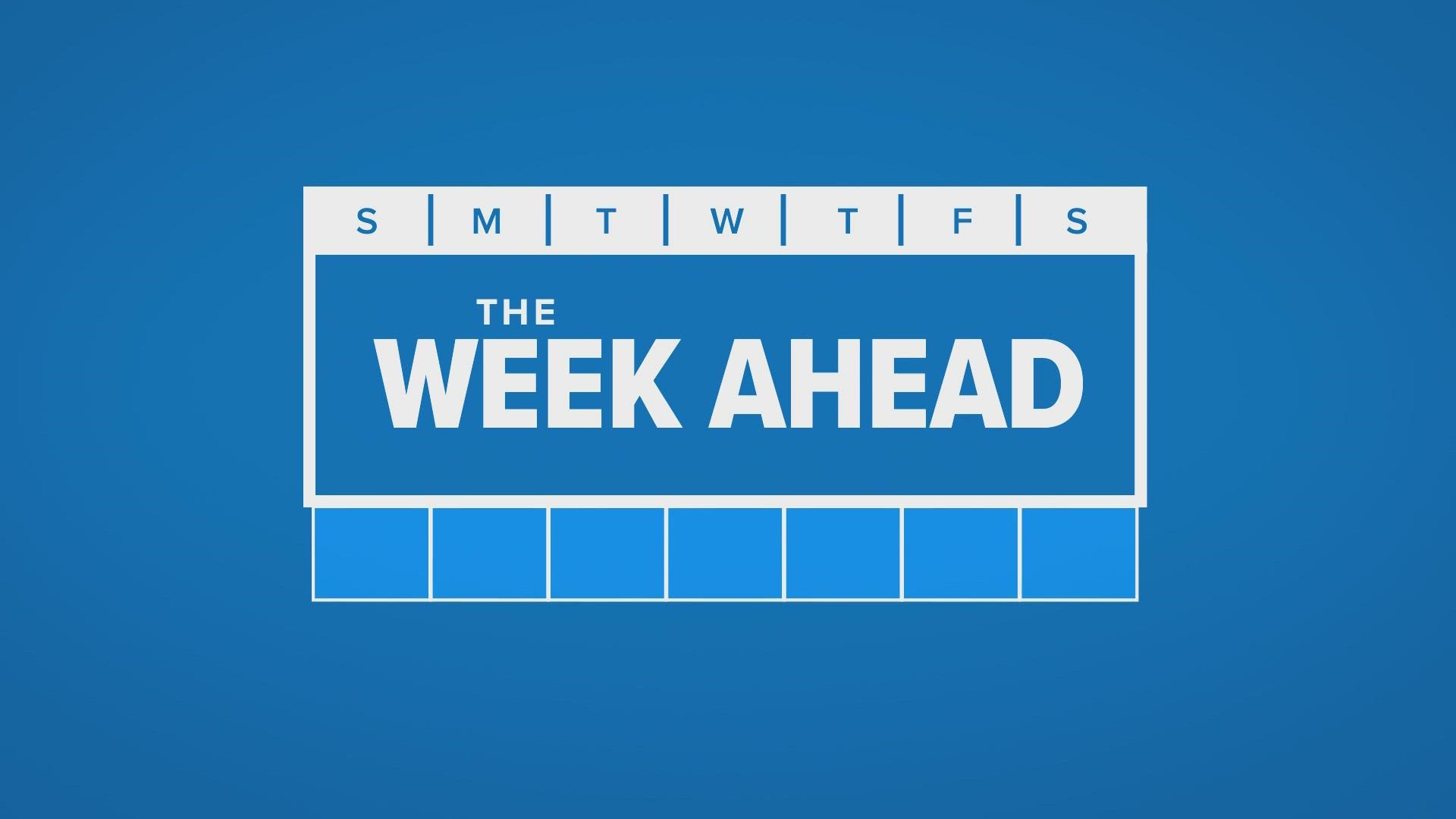 MAINE, USA — Here are some stories to keep on your radar this week:

There's a hearing Monday for Triple Crown-winning racehorse trainer Bob Baffert as he fights his suspension from the New York Racing Association (NYRA). Baffert was suspended back in May when his horse, Medina spirit, failed a drug test after winning the Kentucky Derby. Churchill Downs, the track that hosts the derby, already suspended Baffert for two years. Baffert's horses have won the Kentucky Derby seven times, the record for most derby wins. He still denies he did anything wrong.

Monday is also the deadline for Maine's redistricting commission to submit final congressional maps to the legislature. The commission agreed on what final maps for the House would look like last Friday, keeping Waterville in the 1st Congressional District while moving Augusta to the 2nd Congressional District. Now it's focusing on the Senate, and will work on drawing those lines during a meeting Monday. After submitting final maps, the legislature will vote on the new districts in a special session.

The man charged with killing eight people in shootings at massage parlors across Atlanta will be back in court Tuesday. Robert Aaron Long is accused of going on a shooting spree at three spas and massage parlors in the area, killing eight people and injuring another. Six of the eight people killed were Asian women. Fulton County District Attorney Fani Willis said in a court filing that she intends to seek the death penalty. She also plans to utilize a sentencing enhancement that's now available under Georgia's new hate crimes law.

There will be a hearing on Wednesday that could be pivotal in the fight over Britney Spears' conservatorship. The judge says she will rule on a number of issues, including removing Britney’s father from control over her estate following emotional testimony back in June. Spears has repeatedly claimed her father abused his powers in the conservatorship to take control of her career.

These are the victims of the metro Atlanta spa shootings 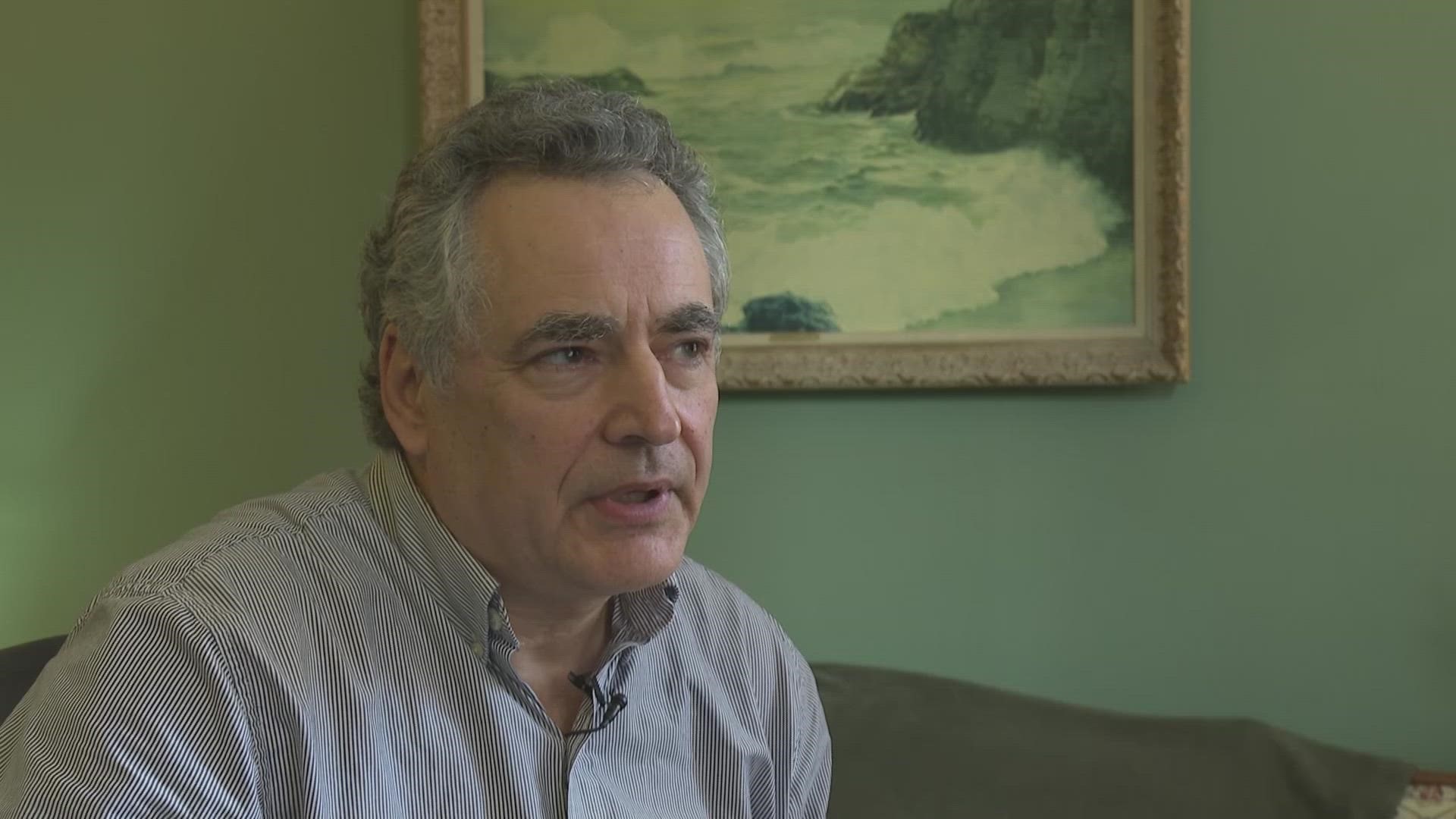