Another Facebook testimony, a vote on Steve Bannon, and the Maine Mariners and Boston Celtics kick off their seasons. Here are some stories to watch this week. 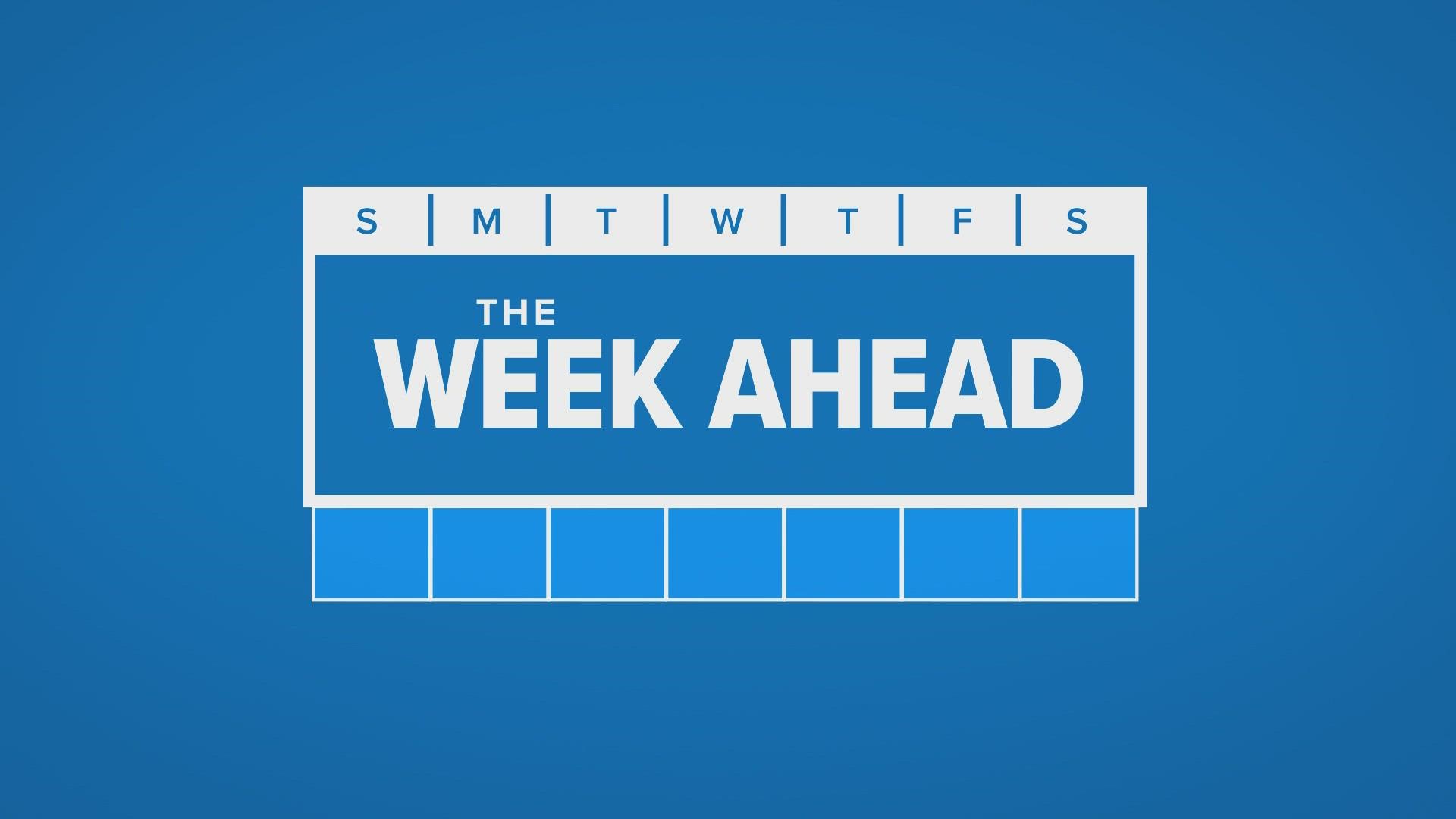 MAINE, USA — Here are some stories to keep on your radar this week:

A second Facebook whistleblower is set to testify Monday, this time in U.K. parliament. Sophie Zhang, a former data scientist at Facebook, says she was fired by the company after highlighting its failure to stop interference in elections in Honduras and other nations. A Facebook spokesperson said the company “fundamentally disagrees” with her characterizations. This comes just two weeks after Frances Haugen, a former Facebook product manager, testified in Congress about the negative impacts the platform can have on teenagers. In that testimony, Haugen said Facebook leadership puts "profits before people."

A congressional committee investigating the Jan. 6 Capitol insurrection will vote Tuesday on whether or not to hold Steve Bannon in contempt. The adviser to former President Donald Trump is not complying with subpoena requests from the committee, after Trump's council advised all former aides to not cooperate. In a statement, the committee's chairman, Rep. Bennie Thompson, D-Miss., said “the Select Committee will not tolerate defiance of our subpoenas,” and accused Bannon of "hiding behind the former president's insufficient, blanket, and vague statements". Former President Trump criticized the committee's plans, claiming partisanship. If approved by the Democratic-majority committee, the recommendation of criminal charges would go to the full House. Approval there would send them to the Justice Department, which has final say on prosecution.

Also on Tuesday, the NBA kicks off its 2021-2022 regular season. The league is coming off a year that saw the Milwaukee Bucks take home the NBA Finals crown. The Celtics had a busy off-season after a first round exit in last year's playoffs, hiring new head coach Ime Udoka after Brad Stevens got the bump to the front office. The roster got a bit of a shake-up as well; Kemba Walker is now in New York, Al Horford is back in Boston, and Marcus Smart and Robert Williams are both returning on new deals. The team also signed free-agent guard Dennis Schroder to a bargain one-year contract. The Celtics open up their schedule on Wednesday when they travel to New York to take on Kemba Walker and the Knicks.

The Maine Mariners are back on the ice Friday after a lost season. The Mariners will host the Worcester Railers at 7:15 p.m. Friday night. If you're going to the game, there are some COVID-19 rules to keep in mind. Anyone ages 12 and up Cross Insurance Arena will have to provide proof of a COVID-19 vaccination or a negative test taken within 72 hours. Children who are too young to be vaccinated are allowed inside but must wear a mask. Masks are not required for anyone else, but are strongly encouraged.