The Maine-ia of viewing the solar eclipse

Viewing Monday's solar eclipse means gathering for organized watch parties. Due to the hype, most of them are booked solid. 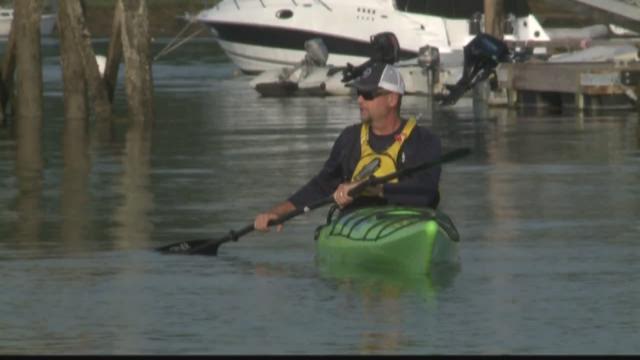 NEW HARBOR, Maine (NEWS CENTER)-- Viewing Monday's solar eclipse means gathering for organized watch parties. Due to the hype, most of them are booked solid.

At the Southworth Planetarium of the University of Southern Maine, Astronomer Edward Gleason prepares for a mass of people to come watch his guided viewing of the eclipse.

"This is the first time since the establishment of the republic that the total solar eclipse is visible only on American soil," said Gleason.

The anticipation surrounding this celestial event has been so extreme, Gleason plans to start preparing ahead of time for Maine's next total eclipse happening in 2024.

"People think I'm making a joke, but I'm probably going to start preparing in 2020 for the 2024 eclipse based upon the reaction that this eclipse has elicited," he said. 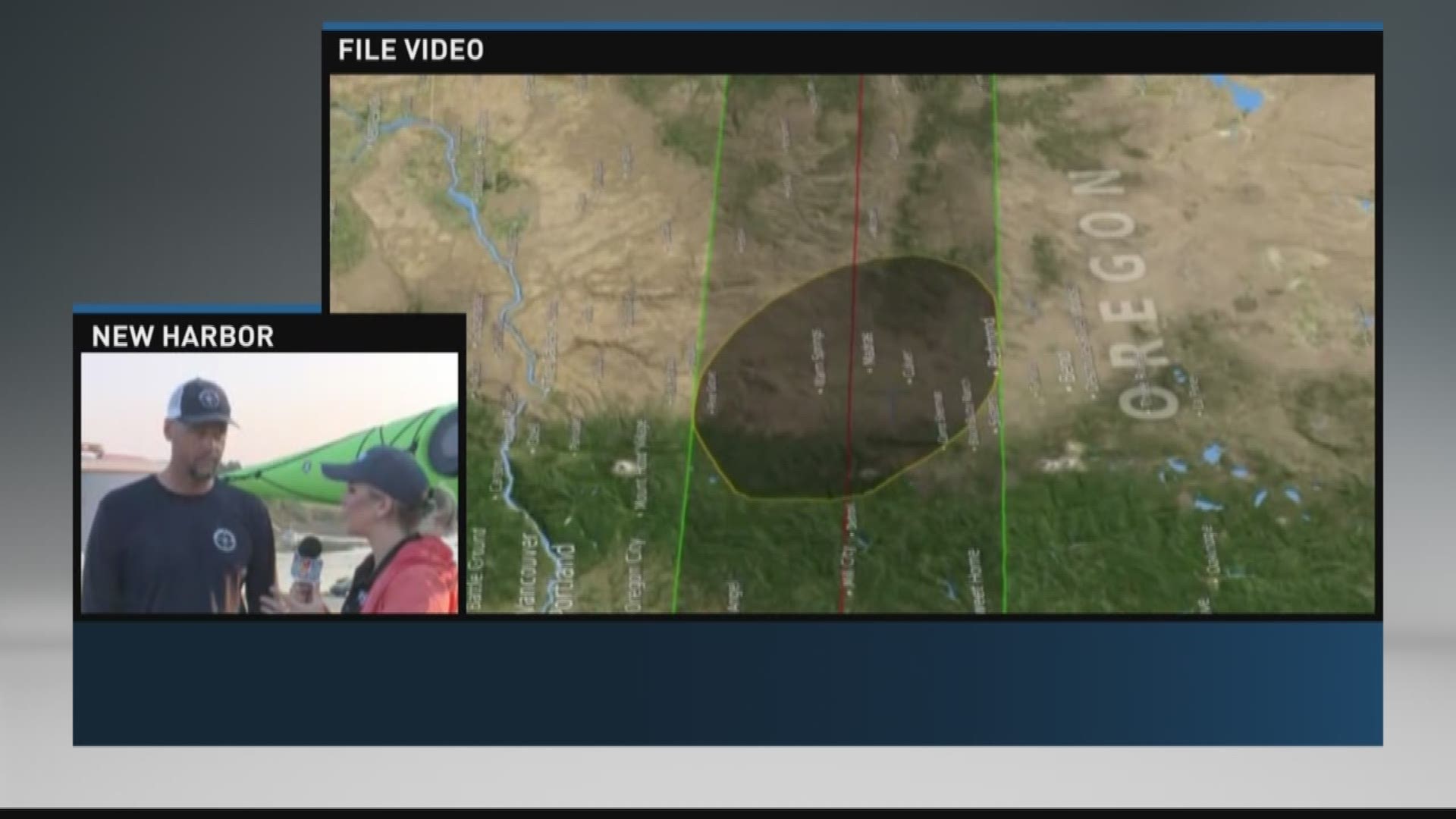 ► WATCH: Kayakers in Midcoast to view eclipse from water

Specifically, Gleason will begin collecting those heavily sought after eclipse glasses that sold out in stores in the weeks leading up to the eclipse.

In New Harbor, the owners of Maine Kayak are preparing for their first ever solar eclipse paddle tour. Alvah Maloney will take his guests out on the Pemaquid River to watch the astronomical event. He remembers his first solar eclipse in grade school, and hopes his young son Spencer will lead the next groups of eclipse viewing kayakers in 2024.

"He'll be a Maine Guide by the time the next eclipse comes, so Spencer will actually be the one on the water for the next paddle."

If you miss Monday's solar eclipse, you've got time to see another. According to Gleason, mathematics show that total solar eclipses will end in only about 600,000,000 years.