As the annual High School basketball tournament gets started, we spoke to officials at the Cross Insurance Center about what to expect this year. 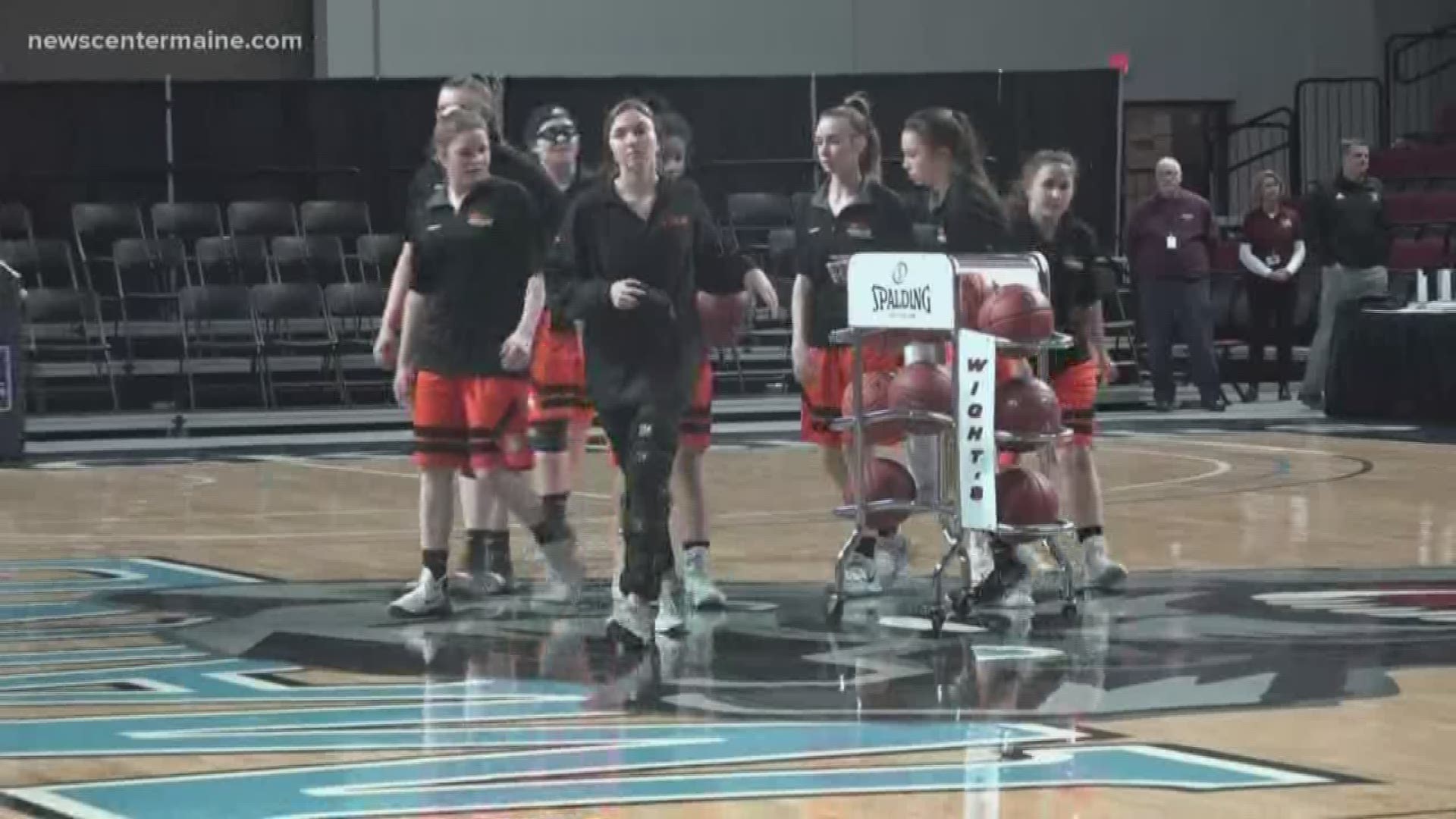 BANGOR, Maine — The Maine High School Basketball Tournament. A tradition that dates back to the 1920s.

It's seen a lot of changes over the years, and this year is no different.

In Bangor, a new general manager and a new security system.

Well, new to the tournament. Both the general manager and security systems have been in place for a few months. But with the high volume of people expected to head out to the Cross Insurance Center this week, it might be new to them.

"And then we recommend folks get here early. You know get in the parking lots. Get parked. Get set up at our doors so you can get in. The searches don't take long. Depending on how much clothing or baggage someone has," general manager, Tony Vail says.

Vail has worked in some larger cities in the past, working professional sporting events. But he says he's excited to witness his first high school tournament.

"I am looking forward to this place being sold out, hopefully. Packed, loud, electric," Vail says.

As far as security, the Cross Insurance Center's Bryan Stackpole says don't bring in anything you wouldn't bring into a police department.

Stackpole demonstrates that when going through security, you'll take everything metal out of your pockets, place it in a bin, walk through the metal detector then you're good to go.