State officials wants to crack down on PFAS polluters

The DEP isn't waiting on the feds to take action when it comes to the clean up of so-called 'forever chemicals.' 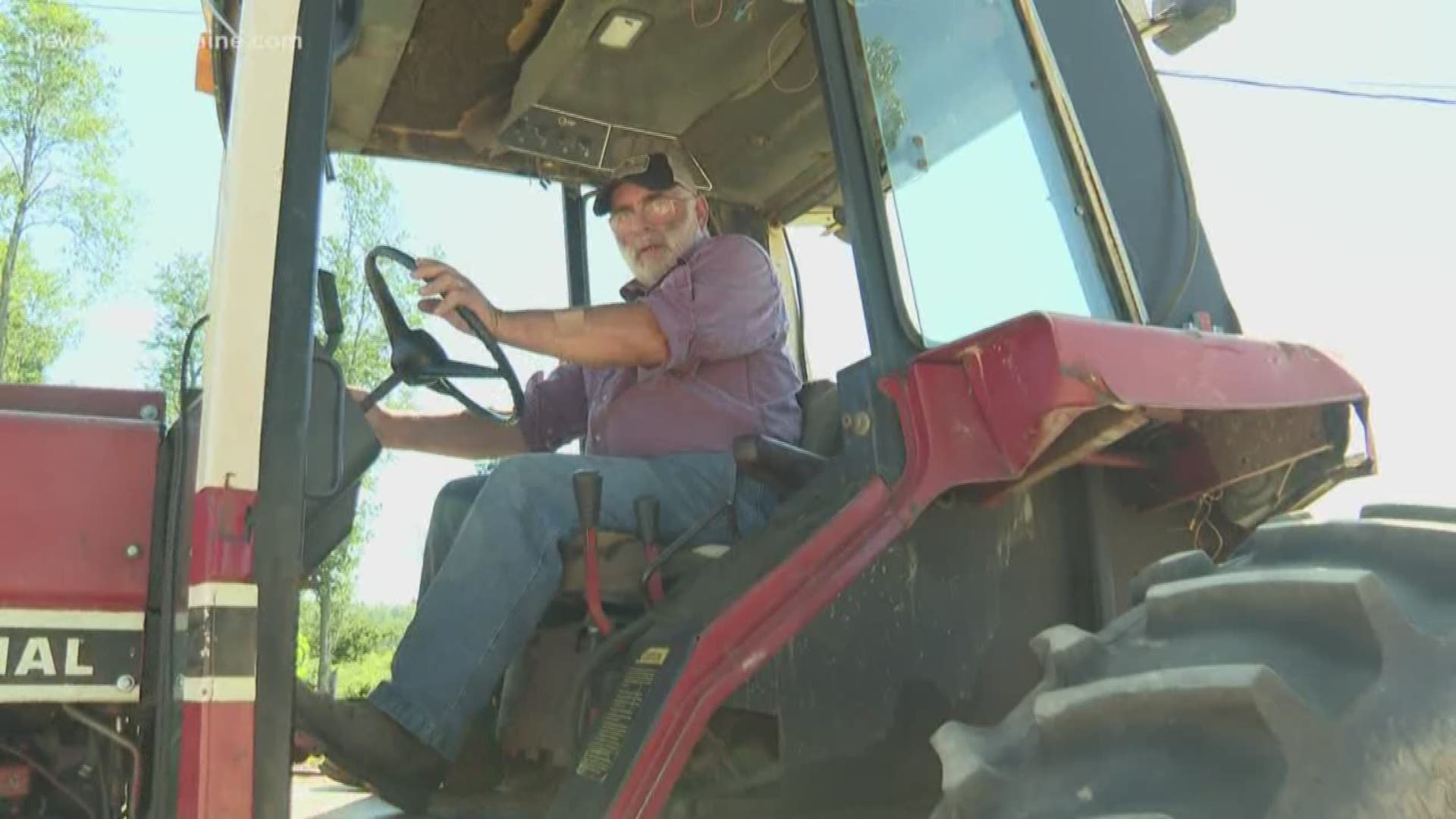 ARUNDEL, Maine — The state's top environmental agency isn't waiting on the feds to take action when it comes to the clean up of so-called 'forever chemicals.'

The Department of Environmental Protection is preparing a legislative proposal that would give the agency authority to order companies to clean up contamination from PFAS chemicals.

Right now the agency can require  'responsible parties' to clean up sites polluted by a host of chemicals including mercury and lead. But the agencies hands are tied when it comes to PFAS, because the chemicals aren't classified as potentially dangerous hazardous by the feds.

PFAS laced municipal sludge used as fertilizer -- led to the shut down of Fred Stone's century old dairy farm. There are numerous other farms that participated in the state approved program. Environmental advocates says the state needs to take matters into their own hands when it comes to holding polluters accountable.

'If we wait for the feds to come in, they'll have a large number of sites to deal with nationally they won't be able to work with everyone who needs help,' Patrick MacRoy, Deputy Director Environmental Health Strategy Center.

Lawmakers in January are expected to take up legislation that would require the DEP to test farm fields where municipal sludge has been used as fertilizer.

Experts says the majority of sludge used to enhance farmland across the country, has some level of PFAS chemicals.

Information on PFAS chemicals from the EPA

RELATED: Are Maine farms at risk for PFAS contamination?

RELATED: Dairy farmer and his wife have high levels of PFAS in their blood

RELATED: Pease moms still in the dark about kids' exposure to PFAS