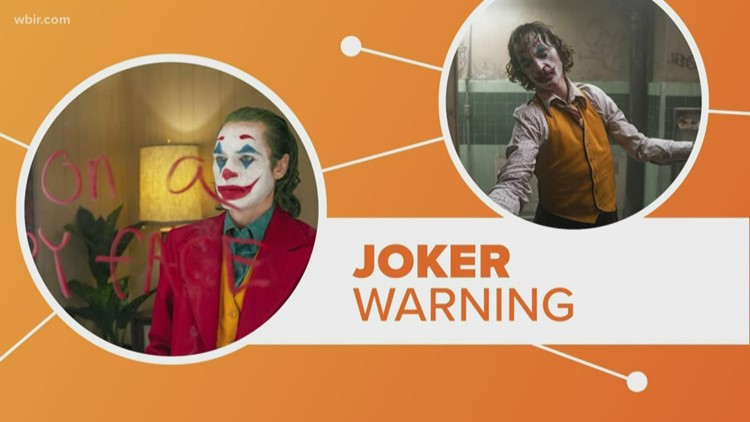 BRISTOL, Tenn. — A drive-in theater in eastern Tennessee is warning moviegoers not to wear costumes while it shows the recently released film “Joker.”

Twin City Drive-In Theater owner Danny Warden tells WJHL-TV that the decision is “common sense” after the film sparked concerns about some of its violent content. Warden posted on Facebook earlier this week that anyone wearing a costume or mask would not be admitted and anyone who smuggled a costume in their car would be asked to leave the Bristol theater.

Twelve people were killed and dozens were injured in a July 2012 shooting at an Aurora, Colorado, theater during a screening of “The Dark Knight Rises.”