Teen buys Romac Orchards after five years of being closed

Wil Cote bought Romac Orchards in Acton when he was 19-years-old. This was his second season of offering pick-your-own and commercial sale apples. 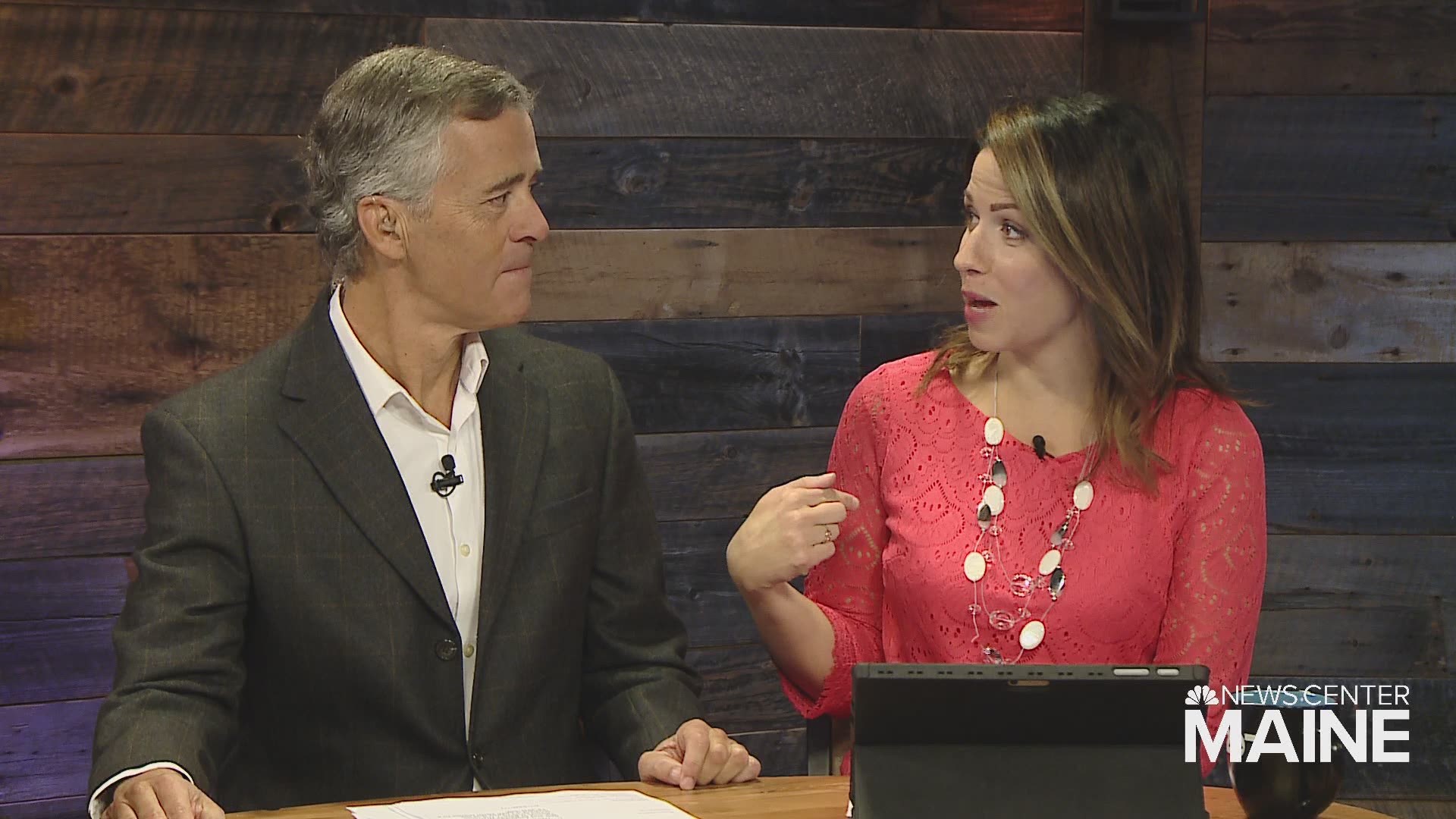 ACTON (NEWS CENTER Maine) -- There are a number of orchards here in Maine for us to choose from when it comes to picking apples. Romac Orchards in Acton is one of them.

Romac was closed for five years, until Wil Cote bought it last year. He was just 19-years-old at the time, but had a history of work experience at the farm.

"My first orchard job was in this orchard and then I worked at Kelly's Orchard for almost four years there," said Cote. "I just sort of liked working outside and this type of work because it didn't really feel like work because I liked what I was doing."

This is the second season that Cote has managed the 1,000 apple trees on his land. Where there's pick-your-own sales, as well as commercial sales to local businesses. Cote's grandparents Bob and Connie Gerry help out when they can. They've always been proud of their grandson, but his business venture as gotten the attention of others in town.

"I think everybody is proud of him," said Connie. "They can't believe that he was that young and took on that responsibility," said Bob.

Cote has had plenty of lessons in the world of farming and what it takes to own and operate his own business. Plenty of apples, some recognition, but no regrets.

"You just have to keep doing something productive everyday and to work hard," said Cote. "If you work hard it ends up paying off."

Cote was able to purchase Romac Orchards with a commercial loan from SIS Bank, but he also received help from the Maine Farmland Trust and Three Rivers Land Trust.