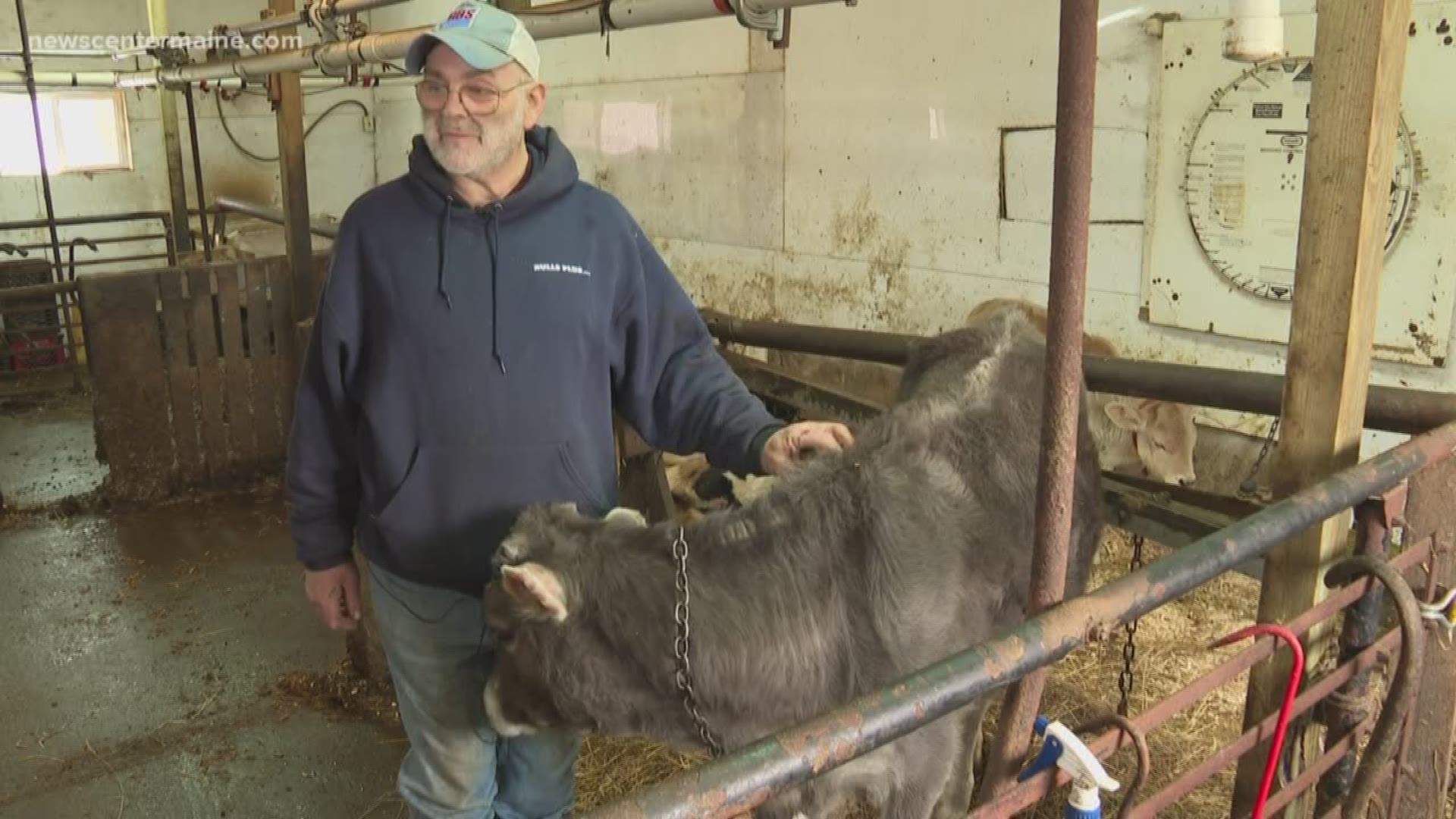 ARUNDEL, Maine — It's been two and half years since Fred Stone was notified about harmful chemicals detected in the water at his more than a century-old dairy farm.

That set off rounds of testing for PFAS chemicals, a process that Stone claims decimated his livelihood. He is now taking legal action to help him recover his losses, totaling hundreds of thousands of dollars.

Dairy farming runs in Fred Stone's blood. He and his wife took over the small dairy operation, Stoneridge Farm, from his father in the mid-70s.

Up until two and a half years ago, Stone's farm was supplying Oakhurst Dairy thousands of gallons of milk every week. Then, Stone was notified that high levels of PFAS were discovered in a well on his farm.

PFAS is a class of toxic chemicals used to make a variety of stain-resistant, waterproof fabrics and other products. Studies have linked the chemicals to cancer, kidney, and liver problems.

"The state found in Mr. Stone's milk some of the highest levels of PFAS that have been identified in milk," said Patrick MacRoy, the Deputy Director of the Environmental Health Strategy Center.

The Water District for Kennebunk, Kennebunkport, and Wells, which has about 30-thousand customers, draws water from an aquifer beneath Stone's farm. The district shut down the well.

Officials say the contamination came from bio-sludge that was spread on more than half of the farm's fields. Local sewer districts paid Stone and other farmers to use the bio-sludge as a soil enhancer. Stone used bio-sludge for 20 years, starting back in the mid-1980s.

"DEP, according to our permits, assured us the material was safe to use, and we were doing our civic duty helping the towns," said Stone.

Tests of the soil from those fields also found extremely high levels of PFAS. Water district officials told NEWS CENTER Maine some of bio-sludge came from the paper mill industry, which used PFAS to process paper.

"No one was aware locally here in Maine of these particular materials and their long life and potential toxicity," said Norm Labbe, Superintendent for the KKW Water District. "It was not on anybody's radar screen at that time." 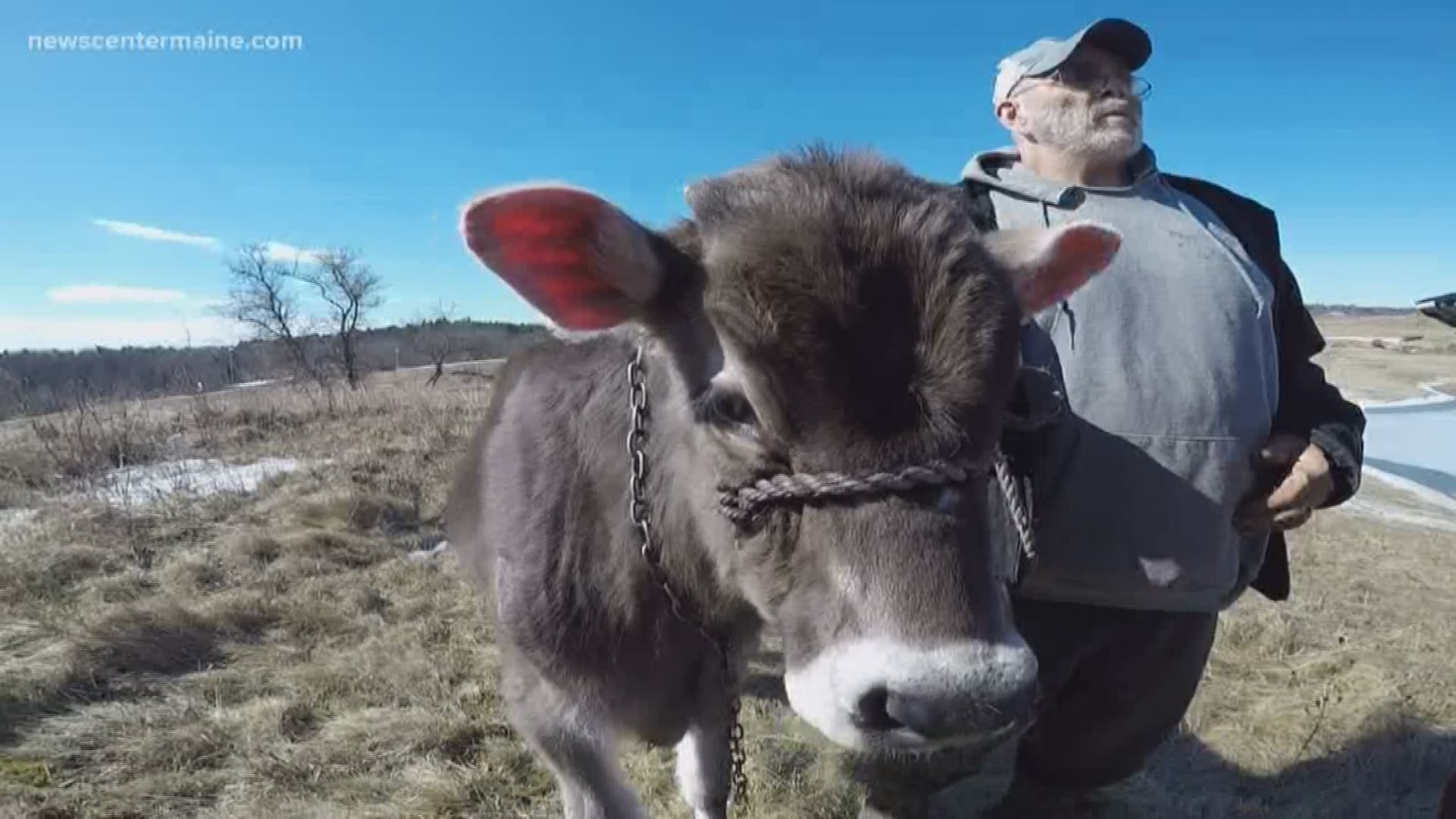 The district installed a pump station with a carbon filtration system. Follow up testing on wells in the immediate area found PFAS levels well below EPA advisory levels. Stone bought new milking cows from out of state, and he installed a carbon system to filter the water.

"When you screw around with my cows, you crossed the line," said Stone. "We have yet to get an apology and a 'what can we do to help?'"

An official with DEP's Safer Chemical Program told NEWS CENTER Maine the department worked with Stone for nearly two years to make sure he could maintain a safe dairy operation.

Stone has filed a civil lawsuit in York District Court against several parties, including the Kennebunk Sewer District. No trial date has been set.