It was the plan all along, an officer told NEWS CENTER Maine. 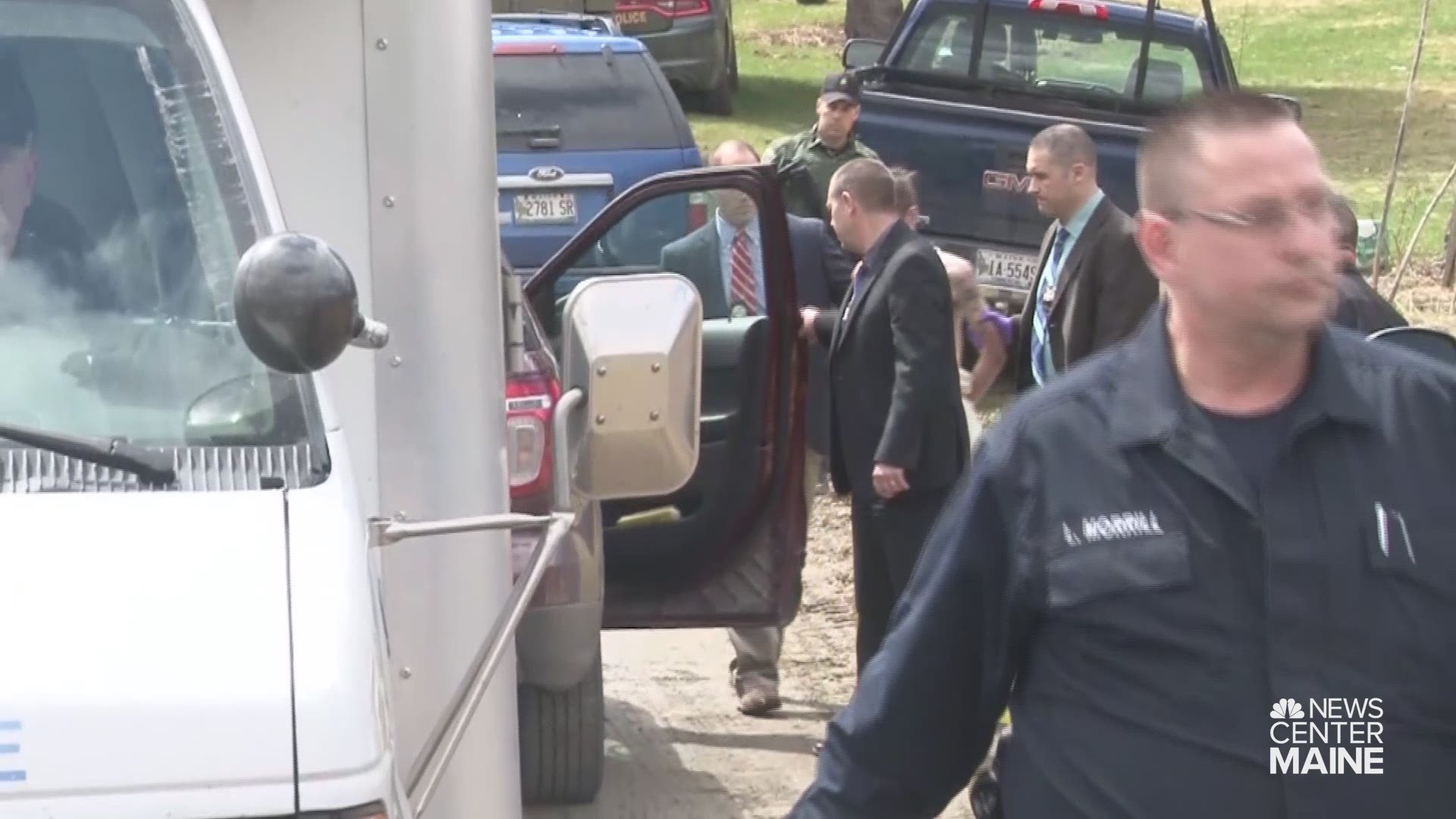 A law enforcement officer told NEWS CENTER Maine that Williams was found naked about a half-mile back from Norridgewock Road. They said the plan to arrest him using Cole's cuffs was a plan from the beginning.

The officer said Williams was in a camp then came out while a search team was on the perimeter. He said it was "a total surprise" to see him.

According to police, while conducting a grid search in the area they noticed tracks in the ground. That ultimately led them to search several pin-pointed locations.

Williams "surrendered" to law enforcement when spotted, the officer said.

► More information leading up to arrest