Stranded hikers on Katahdin made it out safely 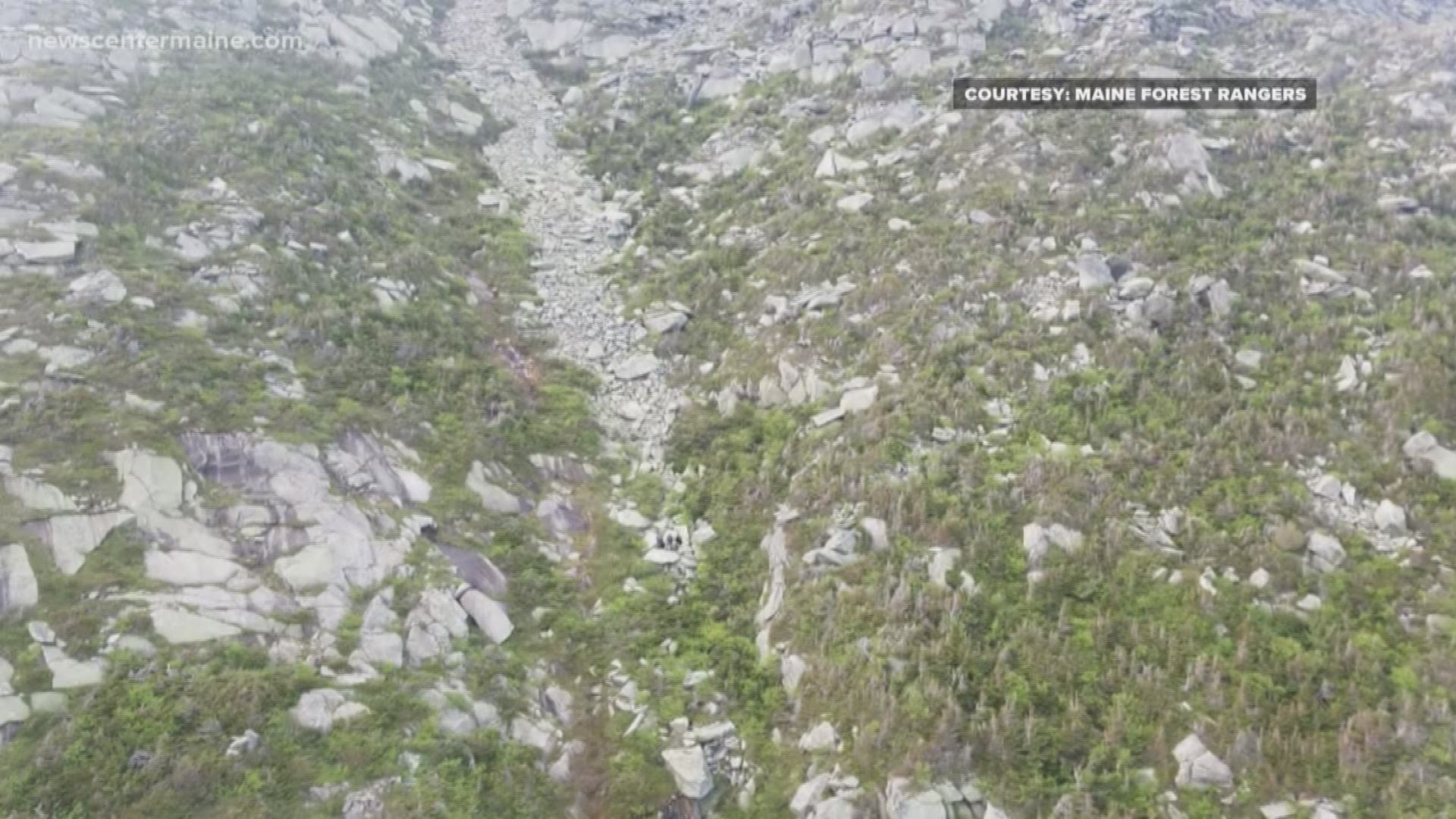 MILLINOCKET, Maine — Two hikers in their 50's from Pennsylvania finally made it off the mountain after being stranded on Mount Katahdin on Sunday morning.

Baxter State Park Director Eben Sypitkowski says the hikers made it out about 1:30 a.m.

Sypitkowski said on Saturday, the hikers stopped following the Knife Edge trail when they got lost. The hikers called 911 and searchers and the Maine Forest Rangers were called in.

The Maine Forest Rangers tried to extract the two hikers with a helicopter but were unsuccessful due to gusty winds. Instead, they lowered a tent, food, water, and a medical kit to the hikers for an overnight stay.

A volunteer with a search and rescue party helped the hikers make it back to the marked trail to make their way out. The hikers were not injured.

Sypitkowski says hikers should stay on the marked trail and not underestimate the danger of hiking.