The Kennebec County Commissioners voted unanimously to move the statue of the former chief justice of Supreme Court due to his ties of racial segregation. 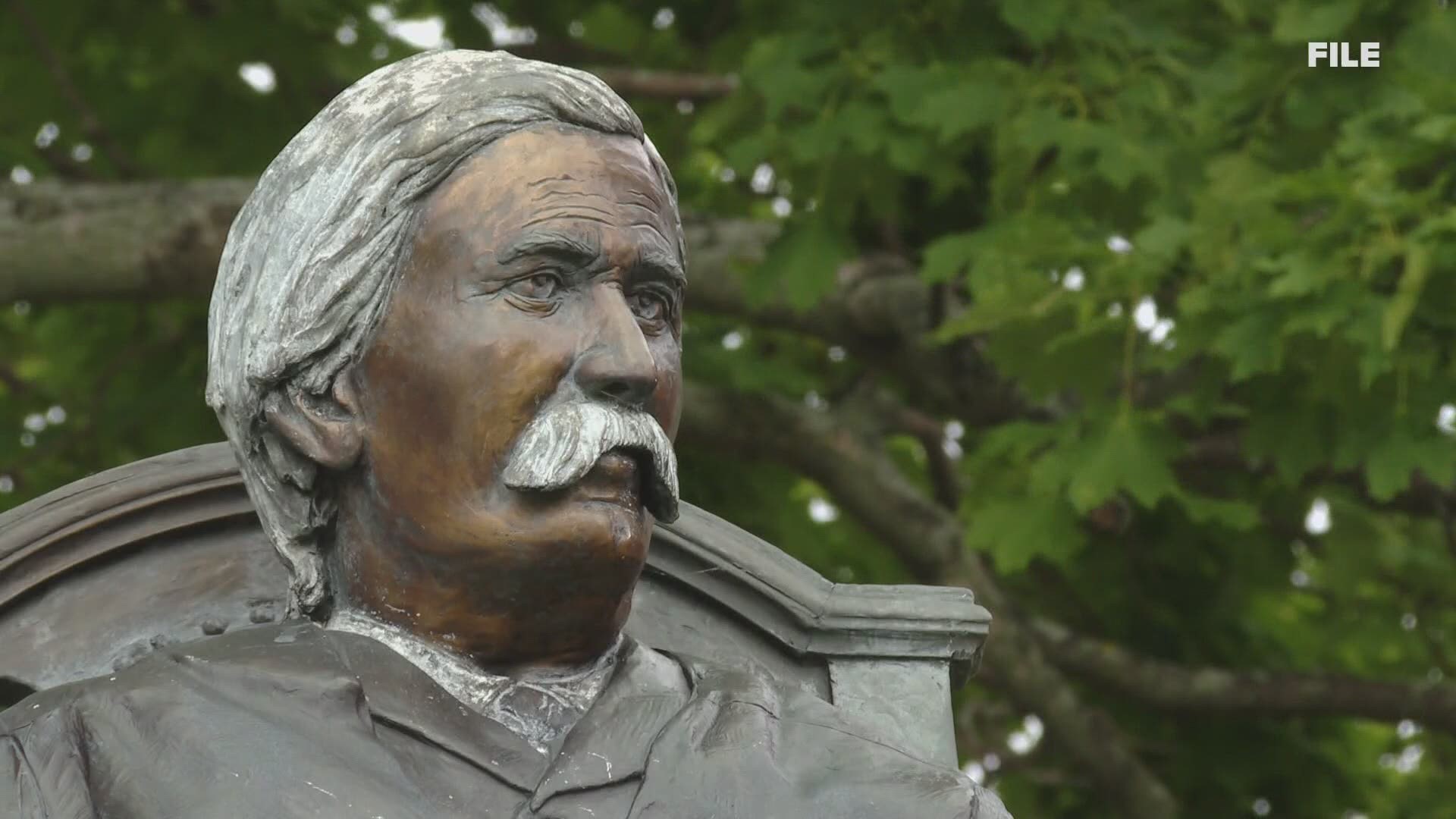 The statue of Augusta-born U.S. Supreme Court justice was erected in 2013. His complicated legacy is rooted in his 'Plessy v. Ferguson' decision, which institutionalized the “separate but equal” doctrine and racial discrimination in the United States for about six decades.

Commissioner Patsy Crockett says, "This court ruling helped to create decades of racial segregation and I don't believe that we in Kennebec County should convey to others in any way that we support that court decision."

Commissioner Geroge Jabar says, "After listening to everything I do not believe it's appropriate. I am hoping that we can find a place that can still recognize his accomplishments that he's done throughout the years. I simply do not believe in front of a judicial center is the place to have that statue."

The county commissioners would like to move the statue to a location where it can be used for education, provided for historical context.

"The statue should be moved to a location more appropriate where it can serve for educational purposes and where the full history of his life can be discussed," says Crockett.

The decision follows a public hearing back in December, and weeks of reading and considering input from others.

Commissioners say most of that feedback favored moving the statue, but not destroying it. Jabar says, "I think there is a place for the Chief Justice in Maine history. He's got a rich history and he certainly did a lot of successful things that I believe that deserves to be recognized."

#BREAKING: The Kennebec County Commissioners have unanimously agreed to move the statue of Augusta-born former Supreme Court Chief Justice Melville Fuller from the front of the county courthouse to a new location. @newscentermaine

The debate over the statue began last August, at the same time protests spurred discussions about race, and demands that statues linked to the Confederacy and the Jim Crow era be brought down.

The statue was a gift from Fuller’s decedent, Robert Fuller, estimated to be worth $40,000.

The County Commissioners are creating an internal group that will work to determine where the statue will be moved.

RELATED: Statue of slave kneeling before Lincoln is removed in Boston