The Maine Fuel Board took disciplinary action and temporarily suspended the license of a CN Brown Company technician. 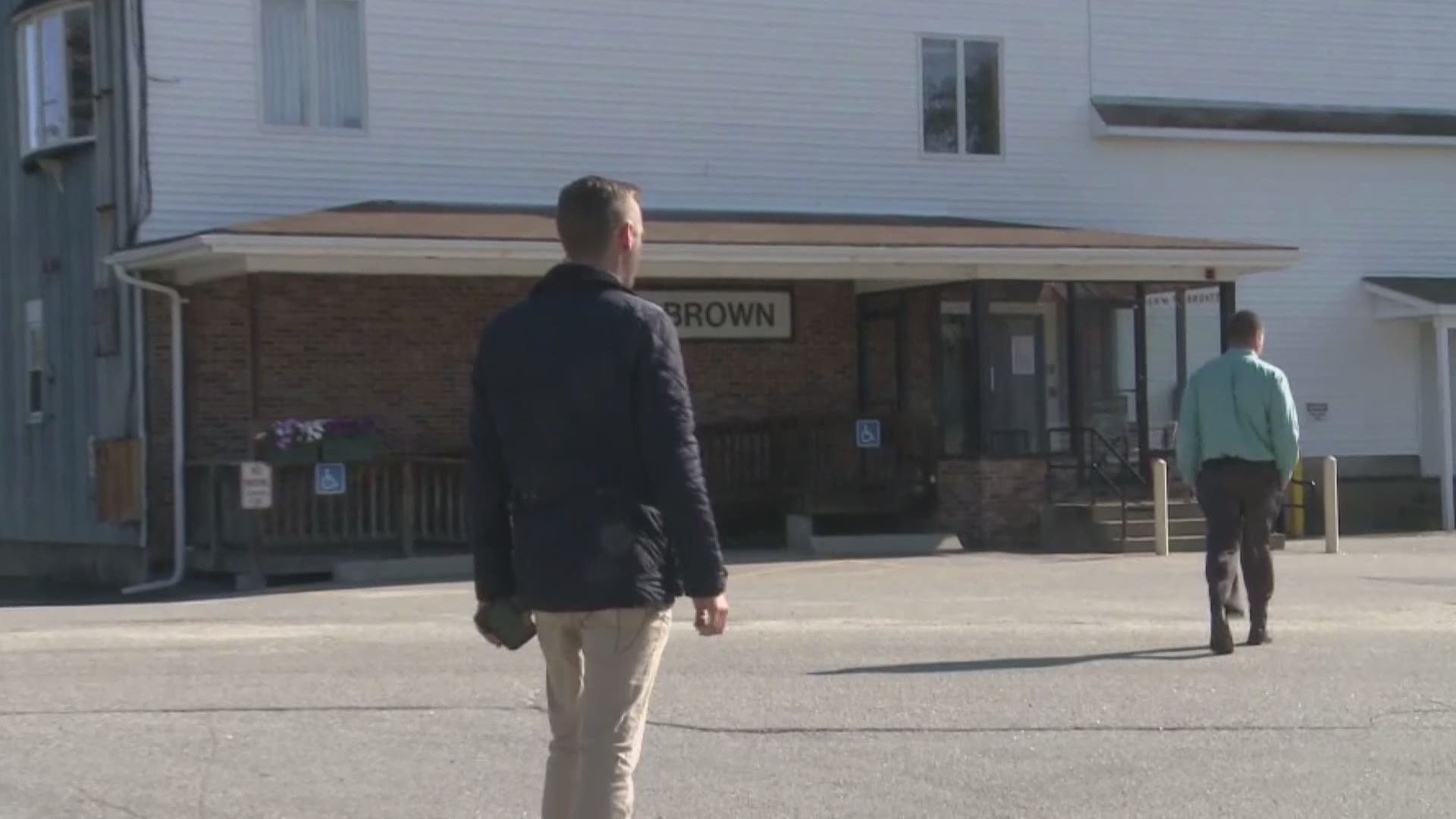 AUGUSTA, Maine — The Maine Fuel Board has suspended the license of a CN Brown technician who reportedly failed to perform a mandatory leak check when refilling the propane tank at the LEAP Inc building ahead of a deadly explosion in September.

Farmington Fire Captain Michael Bell was killed and several others were seriously injured in the blast.

An investigation found a break in the gas line that caused the explosion happened when Techno Metal Post Maine drilled a fence post on Sept. 10. That company failed to check for underground utility lines as required by law.

According to a report by the board, a technician was sent to deliver fuel just three days later on Sept. 13 after someone called to say the office ran out.

That individual was dispatched to fill the tank but did not check the "piping system for leakage" as required by federal regulations.

That check is mandatory following an "interruption of service" that would allow the supply to be "shut off until the necessary repairs have been made."

The Fuel Board said the technician first told investigators the leak test was not required because the tank still had fuel in it.

The technician has since accepted responsibility and is now required to pay a $1,300 fine. Their license is suspended for 15 days.

Attorneys for the victims, including LEAP Inc. maintenance worker Larry Lord who is still recovering from life-threatening injuries, are expected to address the media Tuesday.

“Because of the extreme dangers associated with propane leaks, thousands of Maine lives depend on gas companies and their employees to follow the letter of the law,” Lord's attorney Steven Silin said in a statement. “Sadly, that was not done in this case, with consequences that were tragic.”

Additional transcripts from the State Fire Marshal's Office investigation into the explosion are expected to be released soon.