Brewer City Manager Stephen Bost said, "He served for 40 years as City Clerk, went on to serve on the Brewer Council as Mayor, and then to the Maine Legislature." 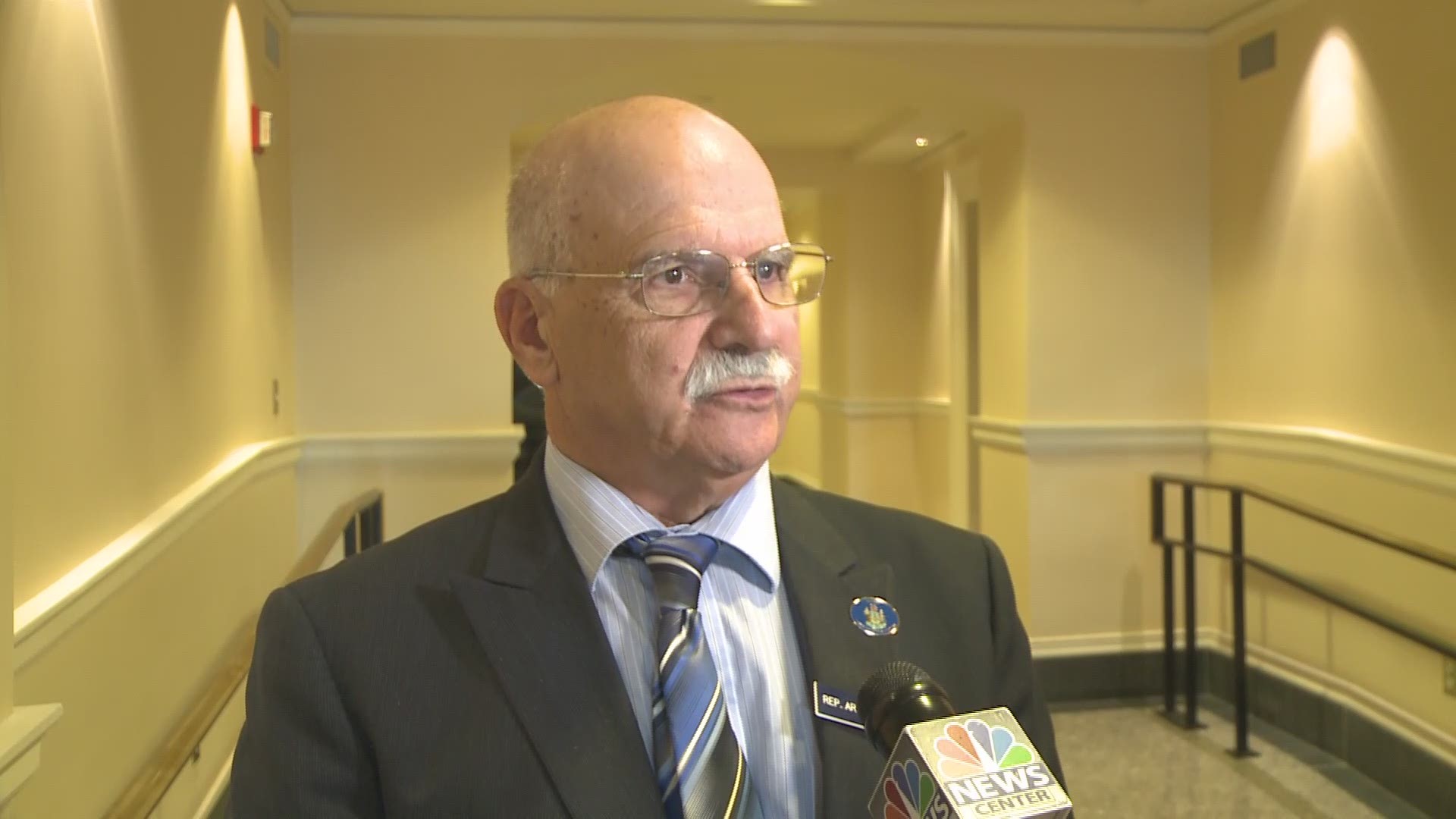 Verow was serving his third term in the Maine House of Representatives as the Rep for House District 128, which represents most of Brewer. Before that, he served as Brewer’s Clerk for 40 years.

Governor Janet Mills released a statement on the passing of Representative Verow.

“It is with great sadness and gratitude for his lifelong contributions to our state that we grieve the passing of Representative “Archie” Verow. Archie was a passionate public servant who dedicated much of his life to the people of Brewer and the State of Maine, serving on Brewer’s City Council, as Mayor, and in the State Legislature. His commitment to the community and his tireless defense of Maine seniors will be sorely missed," Mills said. "Just yesterday, I enjoyed his company at the Bangor Chamber of Commerce breakfast, and he was eager to discuss the upcoming legislative session. My thoughts and prayers are with his family, his colleagues in the Legislature and with the people of Brewer during this difficult time.”

Rep. Verow was a member of the Joint Standing Committee on State and Local Government.

Brewer City Manager Stephen Bost said “I knew and worked with Archie for almost four decades. He left an incredibly positive mark on our community, the quintessential public servant. He served for 40 years as City Clerk, went on to serve on the Brewer Council as Mayor, and then to the Maine Legislature. Archie was a friend who I will miss very much. Our thoughts and prayers go out to Fran and his family."

Verow is survived by his wife, Fran. They have three grown children and three grandchildren.

A funeral date has not yet been released.