UPDATE: Captain Robb Couture, spokesman for the South Portland Fire Department, said the powder was tested for biologics and found to be non-hazardous.

At 1:20 p.m., Couture said the powder was tested for biologics and found to be non-hazardous.

The building, which is on Gannett Drive, was evacuated but everyone is now back inside and work is resuming.

The South Portland Fire and Police Departments were on scene, as well as federal authorities. Two men wearing white jump suits were seen entering and exiting the building. 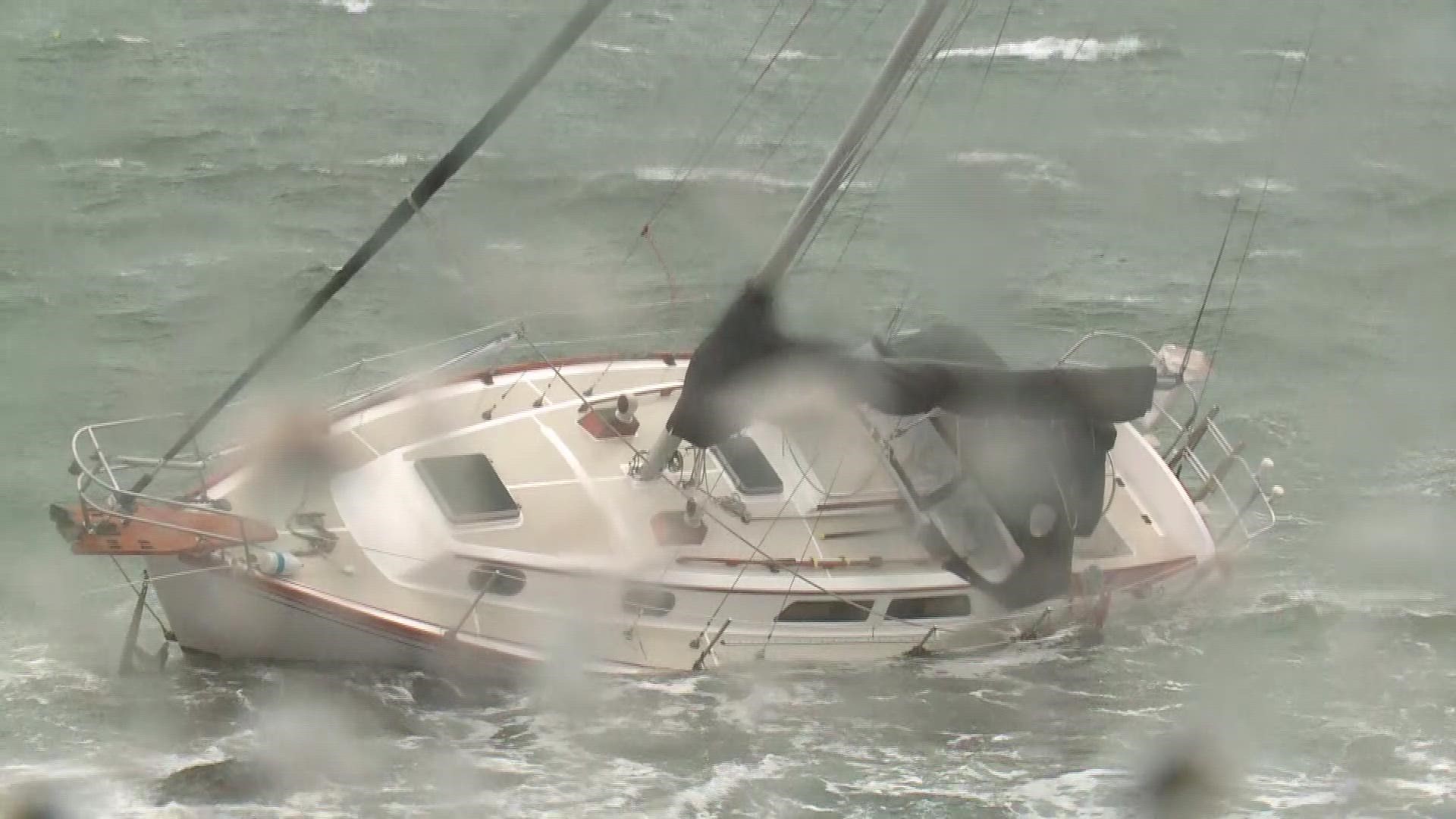