Sheehan, who assumed the position on Jan. 13, 2020, told South Portland City Manager Scott Morelli of his decision on Friday, according to a release from the city.

Sheehan previously served as chief of the Tewksbury Police Department in Massachusetts, where he had been an officer since 1987.

Sheehan's letter says he will return to Massachusetts "to pursue an opportunity in the private sector [that] came up unexpectedly," and said the move also resulted from changes in his personal life.

Sheehan said he had not been seeking other employment.

"I have greatly enjoyed every single moment I have served as your Chief, and I will miss the community, city employees, and all of my personnel immensely," Sheehan wrote in the letter. "It was my goal as your police chief to ensure the South Portland Police Department and its personnel, were the most supported, best trained, best equipped and best-led police agency in the nation. Our department has done phenomenal work throughout the most difficult year I have seen law enforcement experience in my 34 years of service to our profession."

“Chief Sheehan had a short tenure in South Portland but during his time here he made a positive impact on the department and the community,” Morelli said in the release. “He handled a number of difficult issues professionally and with aplomb, and I know numerous community members will miss his leadership, myself included. Fortunately, we have a strong department with exceptional personnel so we will persevere."

The city will begin seeking applicants shortly, according to the release, and expects the process to continue until Sheehan leaves. In the interim, Morelli has named Deputy Chief Amy Berry as acting chief of the department. 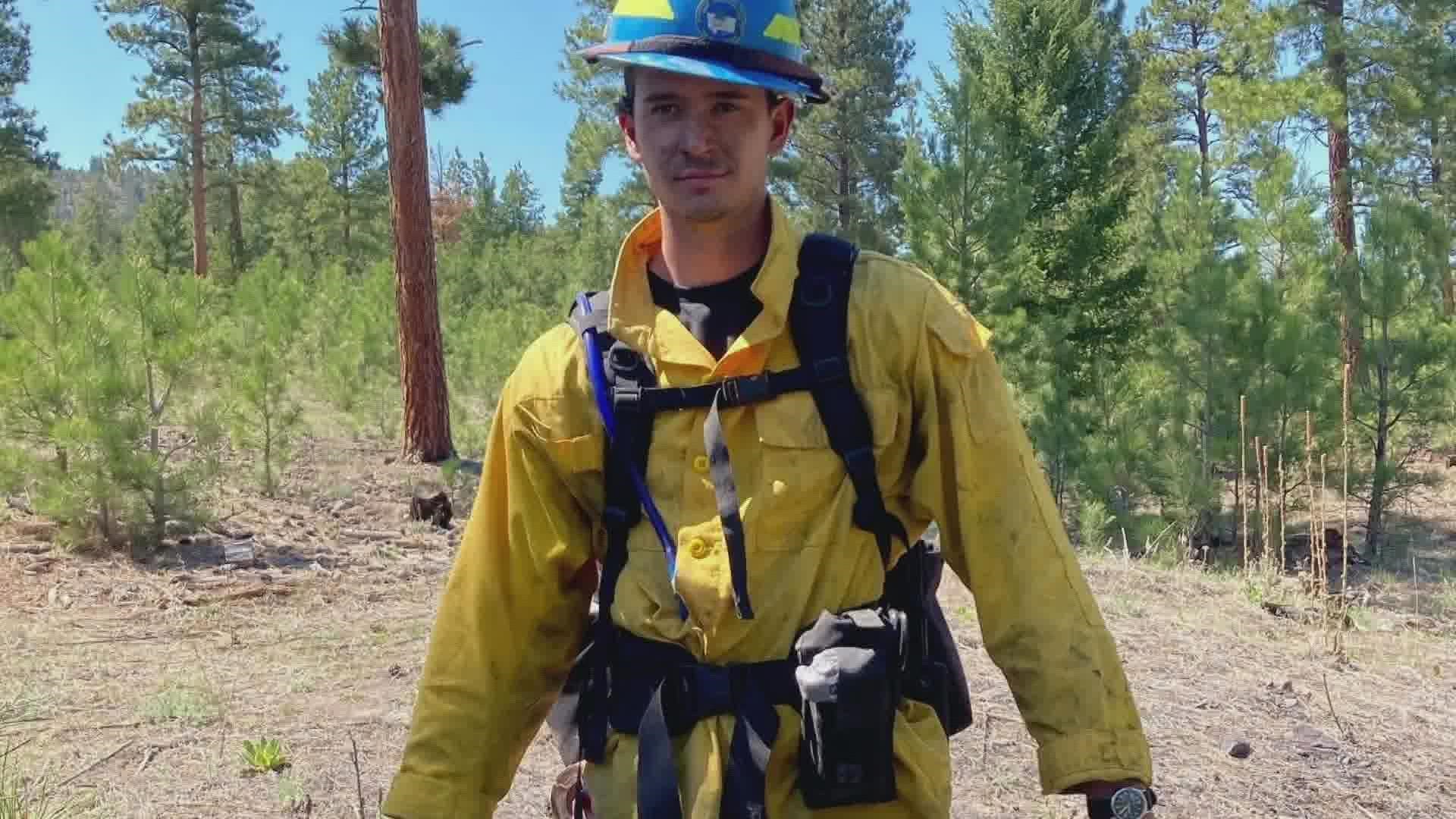 Fighting the fires out West was in Jack Kingsley's blood