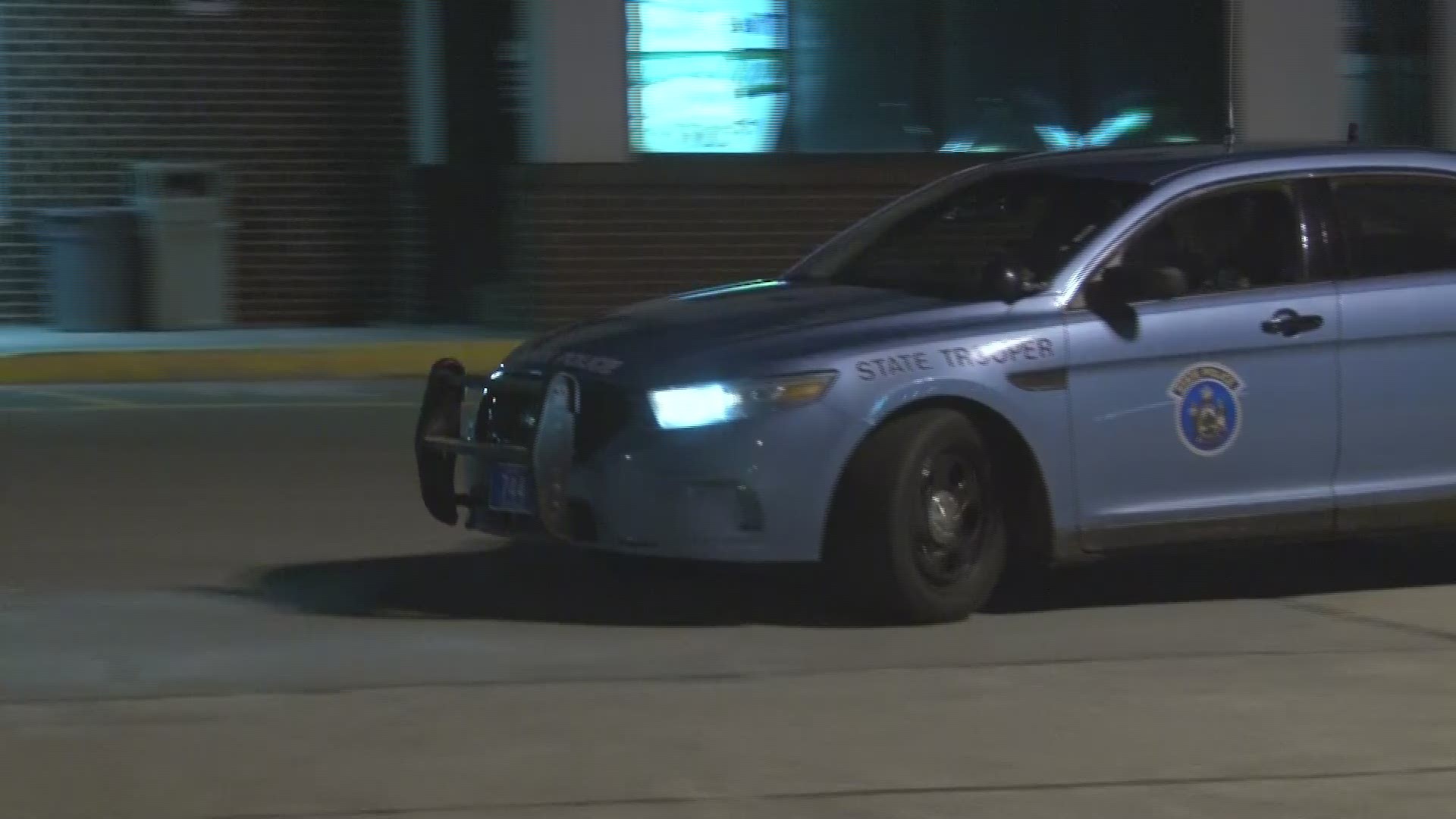 The presence was positioned off Western Avenue, a roadway that stretches from the Portland Jetport to Westbrook Street near Clark Pond and includes several businesses.

Officers were observed using K-9s to aid in their search, which had been active for a couple hours.

It was not immediately clear whether the police activity was related to a recent string of robberies in the greater Portland area.

An employee at the Aroma Joe's coffee shop on Western Avenue told NEWS CENTER Maine a man wearing a hooded sweatshirt knocked on the store window with a gun. She said she ran straight into the bathroom and called police.

Credit: South Portland Police Dept.
Security cameras at the Aroma Joe's Coffee shop in South Portland took pictures of the man accused of showing a gun to workers on March 27, 2018

Kayla Hicks-McCaffrey said she believes it was the same man who is suspected of robbing several area businesses.

"I've been paranoid about a robbery just because of all the mugs in the area," Hicks-McCaffrey told NEWS CENTER Maine. "I have the windows always locked and doors always locked."

Hicks-McCaffrey said she didn't have time to grab her phone and used her Apple Watch to make the 911 call. She said police arrived within two minutes. 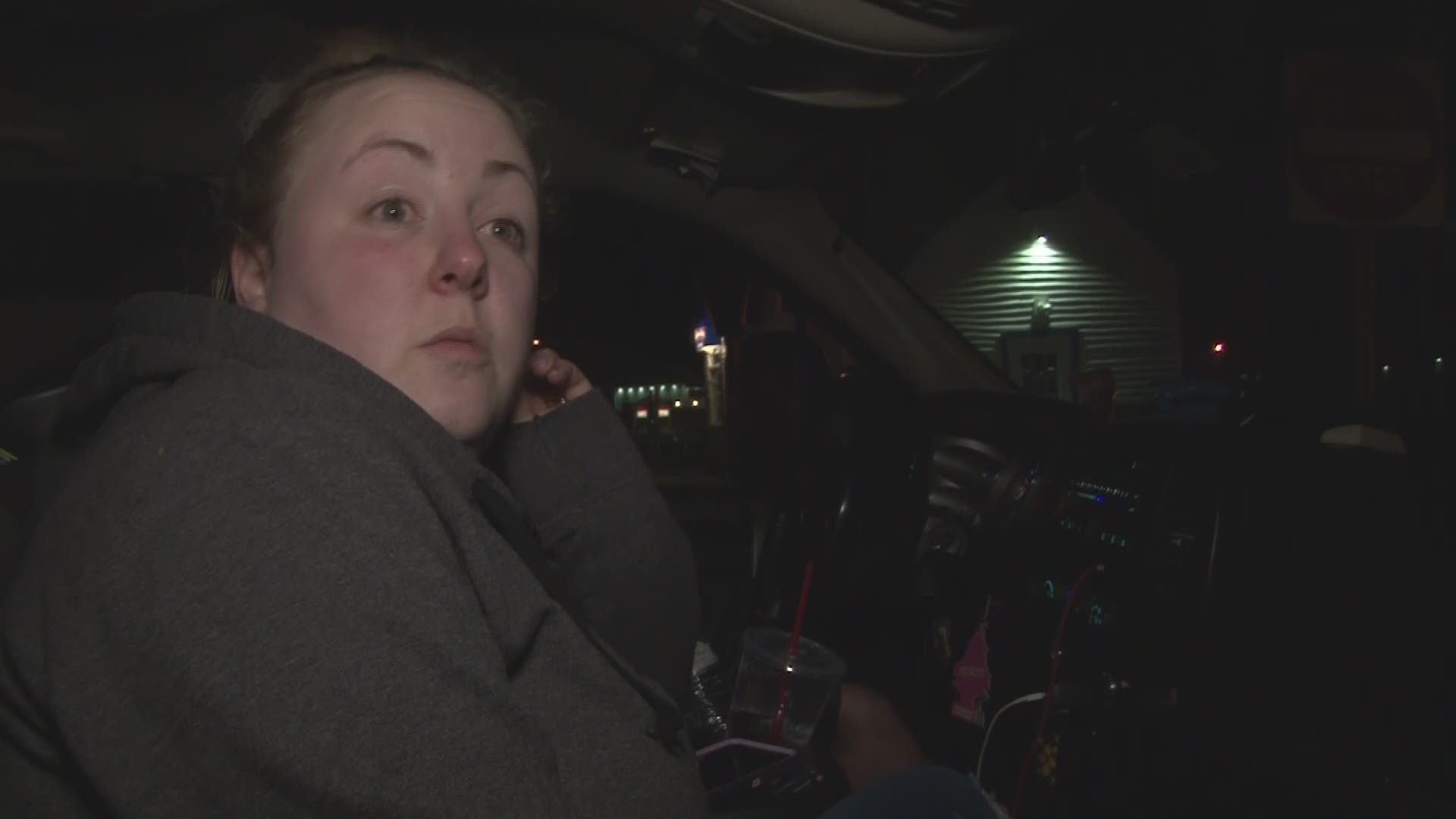 This is a developing story. We'll continue to update as more information becomes available.