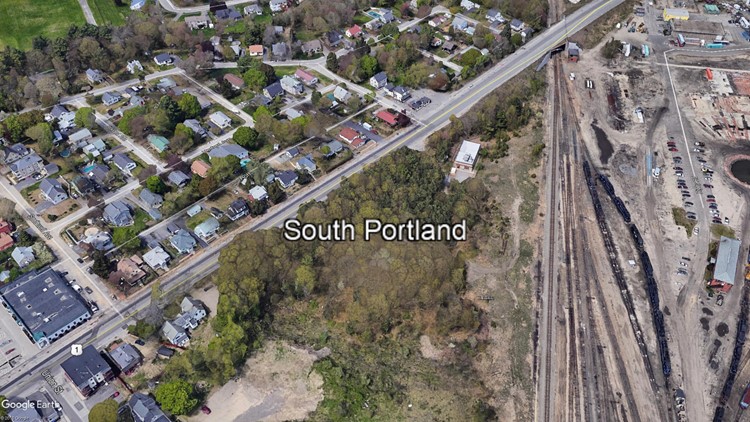 SOUTH PORTLAND, Maine — A driver from Massachusetts was killed Wednesday afternoon in a serious crash along Main Street in South Portland.

Police said the vehicle crossed the raised divider in the area of 499 Main St. shortly before 4 p.m., and went off the embankment on the other side.

Kevin Byron, 49, of Quincy, was identified later in the day as the driver.

While directing traffic near the scene, a South Portland police officer was struck by another vehicle, police said. He was taken to the hospital with minor injuries.

The crash shut down Main Street, causing major traffic delays during the evening commute. Drivers were asked to avoid the Thornton Heights area, just south of Cash Corner, between Rudy's Diner and Deb's Sandwich Shop. The road was closed between Southwell Avenue and the Boston & Maine Railroad bridge.

South Portland's police department said there were many witnesses and thanked them for providing accounts. It also quelled rumors about a drug overdose being responsible, calling it "unfounded," and writing that it had taken action by banning a Facebook user from its page that repeatedly posted the false information.

Alcohol may have been a factor, police said, as well as a possible medical emergency. The state Medical Examiner's Office is now investigating.

Police did not say whether the driver of the vehicle that hit one of its officers would face any legal trouble. They did write, "We thank the vast majority of motorists who handled the delays and detours as best they could, as well as the neighborhoods suddenly impacted by this emergency measure."

Anyone who witnessed the crash that didn't already talk to investigators was asked to come by the South Portland police station in person.