A department of public safety spokesperson said the victim had injuries to her head, arms, and face. 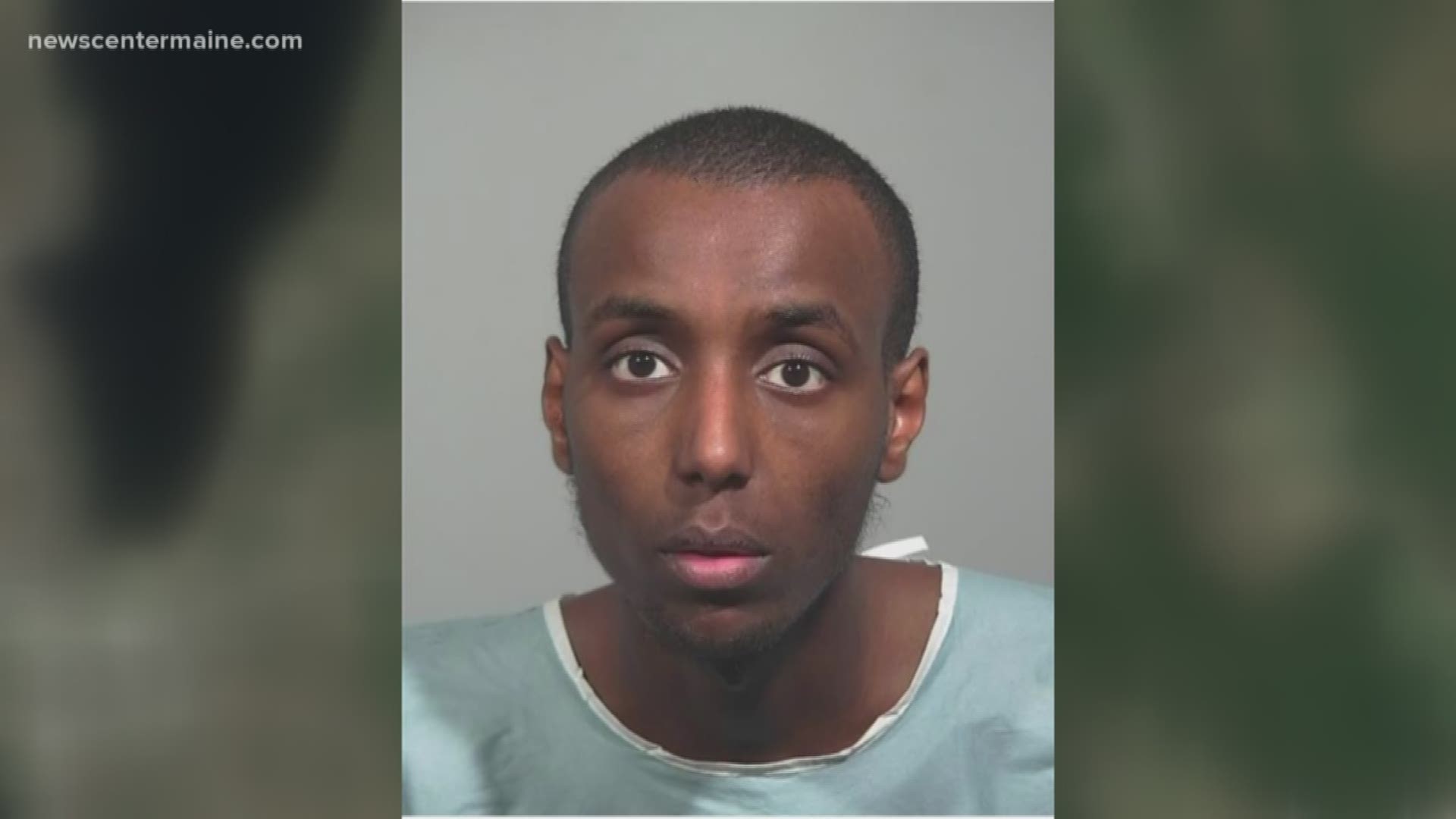 Maine Department of Public Safety spokesperson Steve McCausland said the woman's son was charged with the attack, and that the woman had serious injuries, including stab wounds, and injuries to her head, arms, and face from a splitting maul.

He identified the victim as 49-year-old Halimo Azair, who is at Maine Medical Center being treated for her wounds.

He said her son, 24-year-old Mohamed Noh is at the Cumberland County Jail, charged with elevated aggravated assault. Deputies arrested him last night, and he is due in court on Monday.

McCausland said the attack happened at the woman's home on Dawes Hill Road in Harrison around 8 p.m. Friday.

He said the attack took place near a small barn on the property as Azair was feeding livestock.

Police are still trying to determine a motive for the attack.