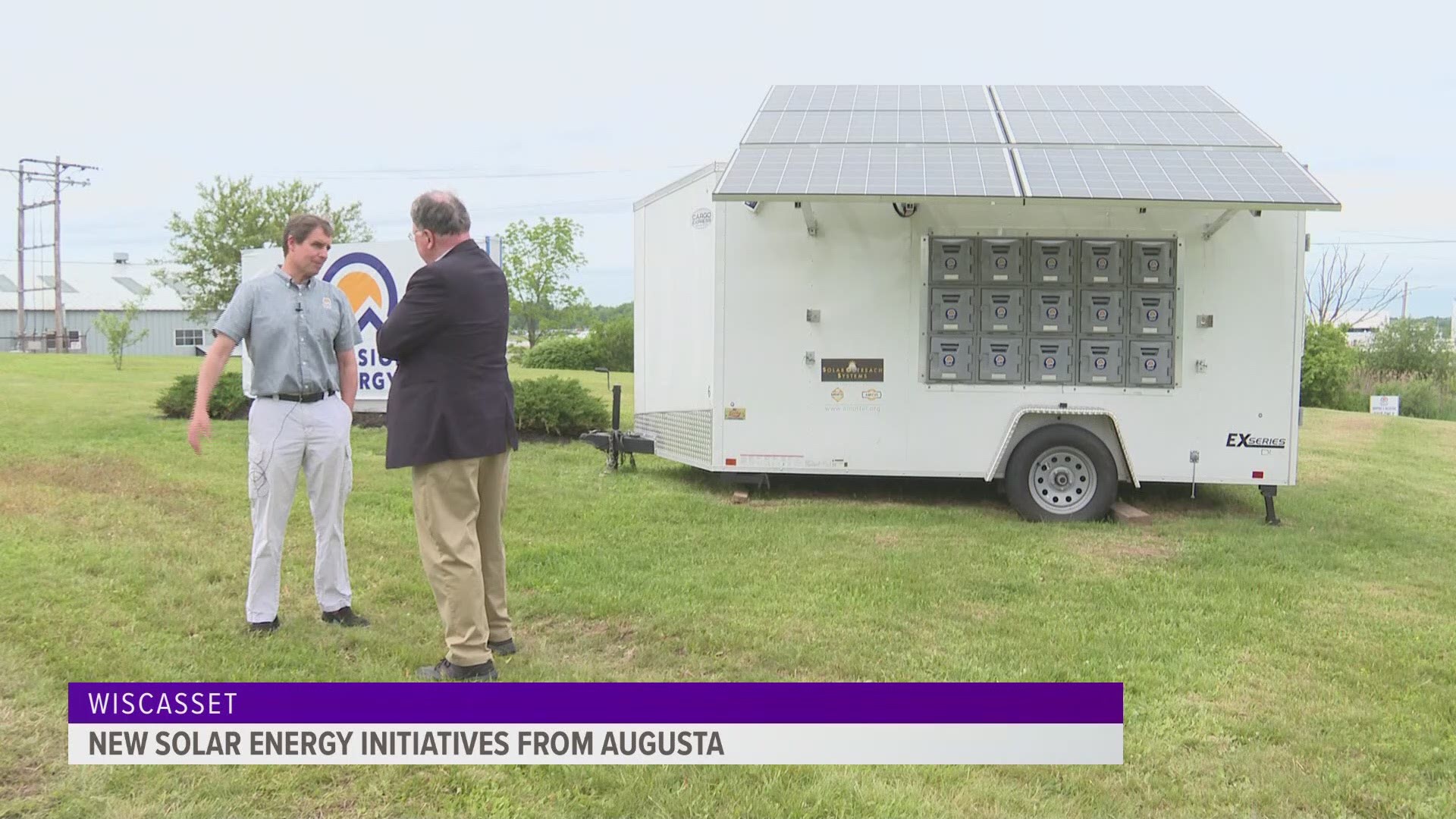 AUGUSTA, Maine — The Legislature is hoping to wrap up work this week, and among the last big issues is what supporters are calling a "game changer" for solar energy.

Current state law has restricted the size of those solar farm projects to a maximum of nine people, pooling their resources to build a solar panel array. But the bill that’s been sent to the Governor would eliminate size limits, allowing larger projects more investors.

Current state law caps the size of those commercial projects at 1 megawatt. Larger projects must get approval from the utility that will buy the power, according to Coupe. The bill passed by Legislators Tuesday raises the cap to 5 MW.

Dylan Voorhees of the Natural Resources Council of Maine says there are lots of pent-up demands among business and consumers to expand solar and believes the bill will help make that happen.

He says there will be an increase in jobs, as well as the amount of solar development.

That bill is awaiting a signature by the Governor to become law.

Meanwhile, a second solar bill is working its way through the Legislature. Supporters say that bill would, among other things, encourage more development of very large, grid-scale solar projects.