A skydiving instructor from Skydive New England in Lebanon is missing after his student parachute-landed without him. 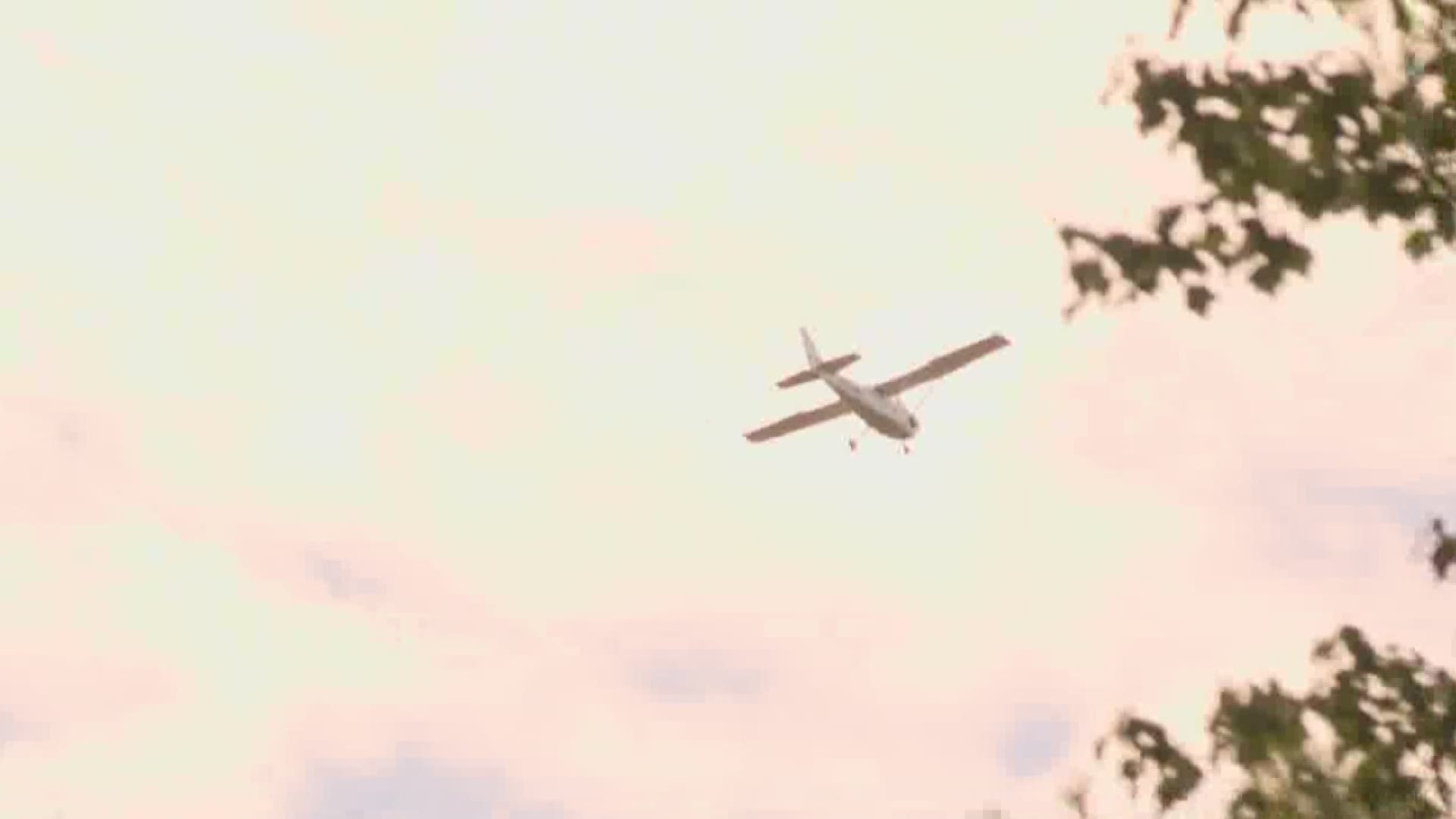 Game wardens say 55 people and 10 K-9 teams are part of the search for the missing 41-year-old Bickford. Officials categorize this as a recovery mission because they do not believe he could have survived the fall they presume he took.

Maine Game Warden Cpl. John MacDonald said no more volunteers are needed at this time. MacDonald said the weather is hindering the search because they are not able to use drones and other aircrafts to survey certain areas due to visibility.

This map is in the nearby gas station. It shows where Skydive New England is in relation to other towns in the area. 55 people and 10 K-9 teams are searching for Brett Bickford, a missing skydive instructor. #NEWSCENTERmaine pic.twitter.com/oROBQonS0k

The search began Thursday after a student landed safely in a designated location at about 2 p.m but his Skydive New England instructor's whereabouts were not immediately known.

Maine State Police suspended its search Thursday around 9 p.m. and planned to resume Friday morning with continued assistance from the Maine Warden Service.

Maine's Public Safety Department spokesperson said the instructor "fell shortly after jumping out of the plane" with the student he was skydiving with. Both men were involved in a tandem jump, the spokesperson said, which means they both jumped together and with the same parachute. 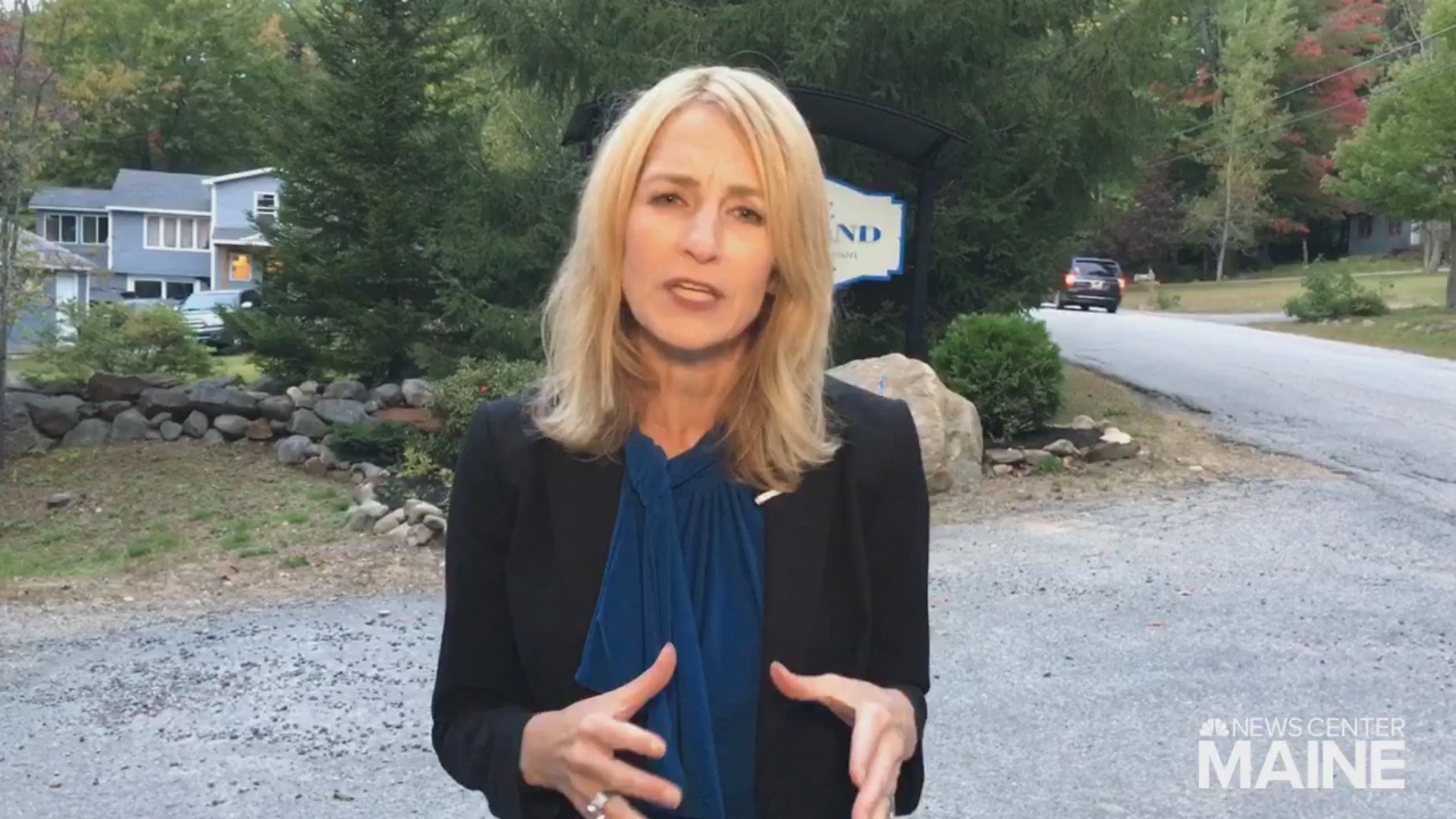 A spokesperson described the instructor as a very experienced skydiver.

Resources for the search included both Maine State Police and Maine Warden Service's planes, the Maine Forest Service's helicopter, warden service K-9s and even a drone with heat-sensing capabilities.

Skydive New England has seen several incidents over the years with skydivers getting injured, including a death in 2002. A spokesperson told NEWS CENTER Maine the company does about 20,000 skydives a season here.