Police confirm the skeletal remains of 37-year-old Anneliese Heinig, who was reported missing from Richmond on Thanksgiving Day 2019, were found near I-295. 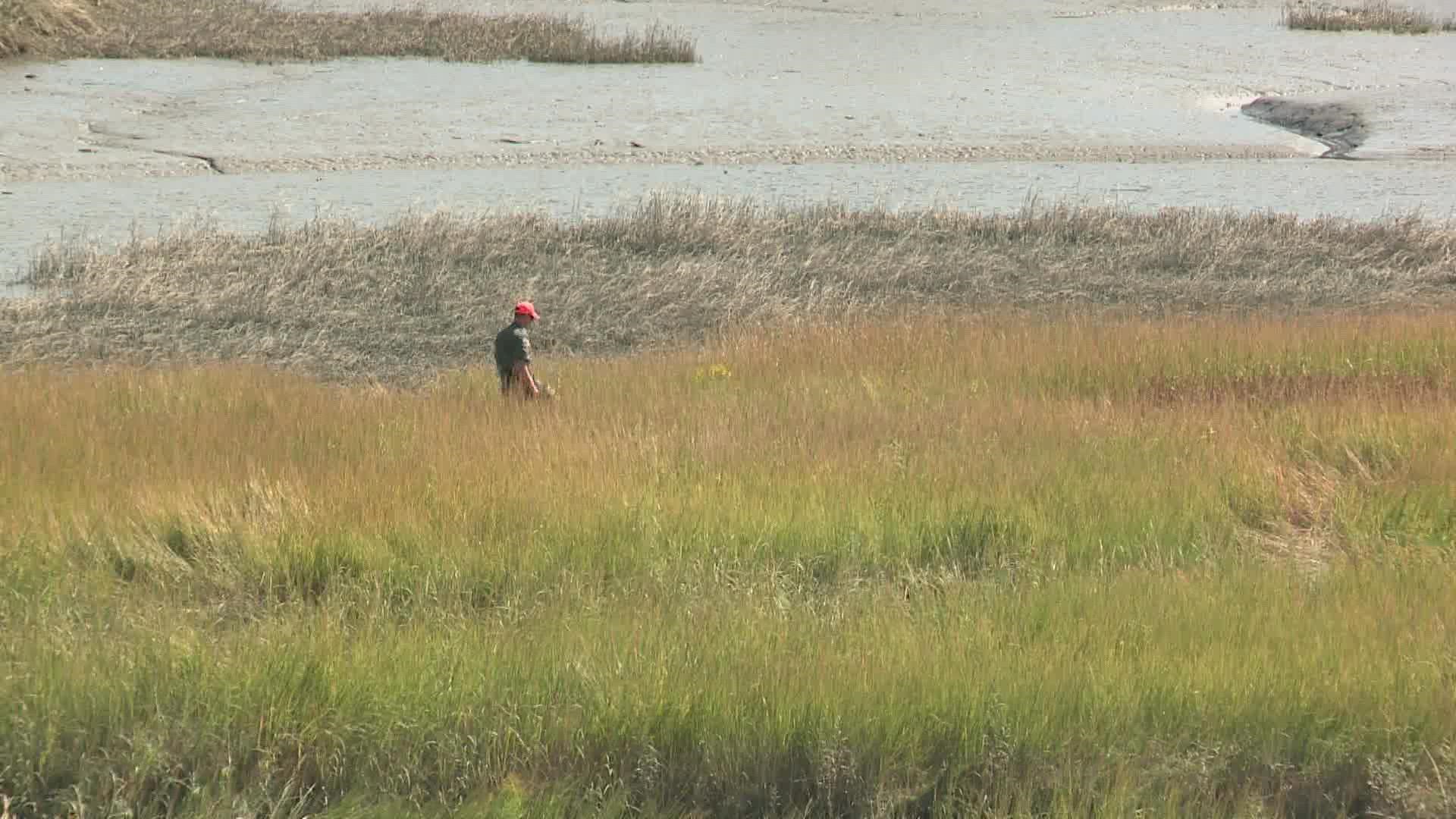 The skeletal human remains found off of Interstate 295 on Sept. 12 are confirmed to be those of Anneliese Heinig, Falmouth police said Wednesday.

Police said a portion of her remains were found in a "thick marshy area" along the Presumpscot River by a kayaker in the tidal area. Falmouth and state police officials found more remains late that afternoon before the tidal flow forced the search to be suspended.

Investigators returned the following day with cadaver dogs and evidence technicians to continue the search. Police were able to find further evidence and remains that helped lead to the identification.

Heinig's death is not believed death to be suspicious.

She was first reported missing nearly two years ago after her SUV was found abandoned on I-295 in Falmouth. Heinig was last seen walking away from her parked car on the morning of November 26, 2019.

The pictures below were taken last week when the remains were found.