Police are investigating if the six robberies are related. They have all been committed in a similar style; white male wearing a dark face mask using a gun to demand cash. 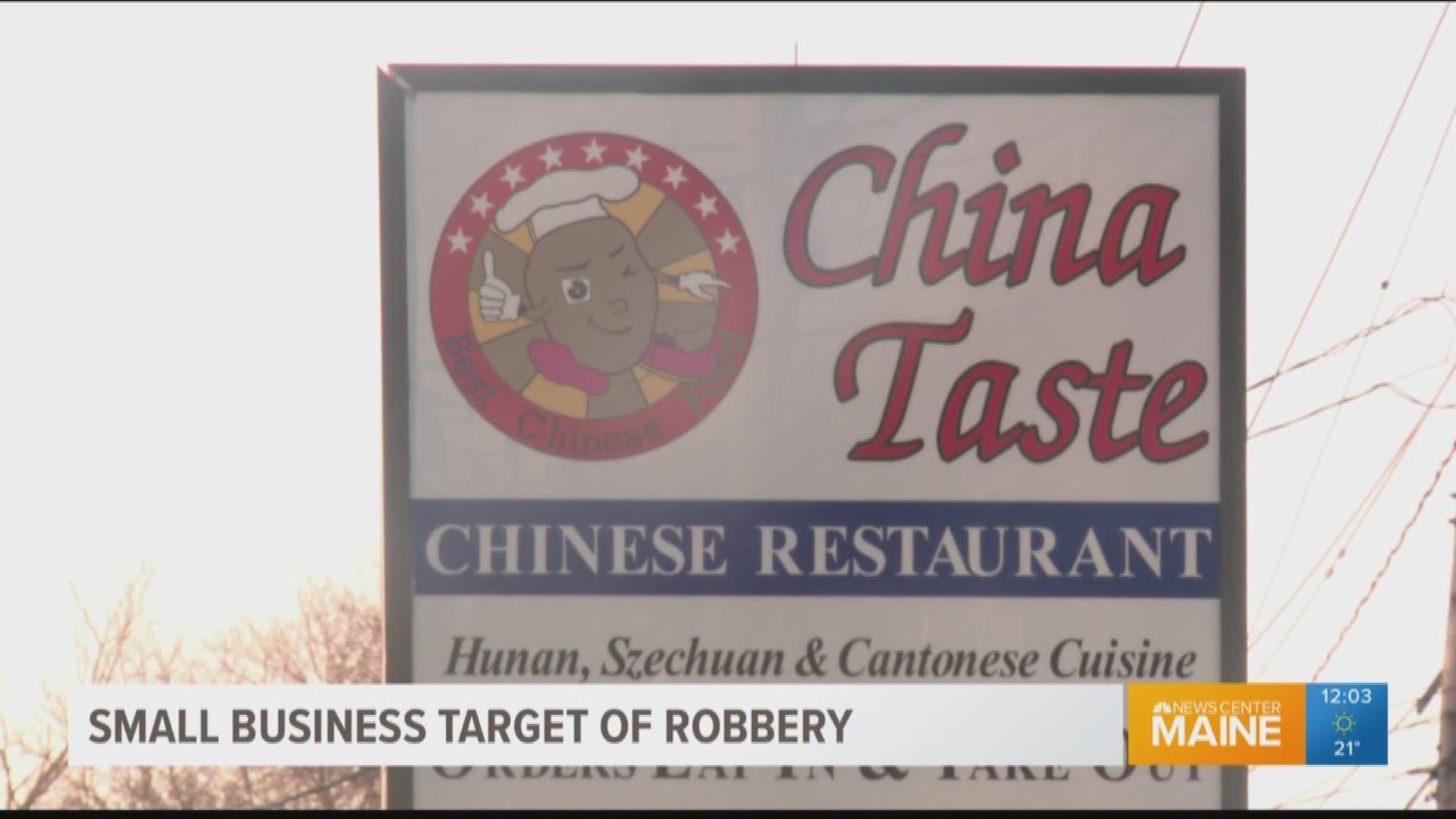 PORTLAND (NEWS CENTER Maine) — The China Taste restaurant on Washington Avenue in Portland is the sixth store to be robbed at gunpoint in the greater Portland area in less than a week.

Credit: via Portland Police Dept.
This is a photo of the man who robbed the Riverton Gas Station on Forest Ave in Portland on Tuesday, March 20. Police are investigating if all six of these robberies are related.

Portland Police said a man with a gun demanded cash from China Taste around 8:30 p.m. Sunday but the thief did not get any money.

Police said the thief got spooked and fled when other employees showed up. The man is described as being a white man about 5’ 5” tall. He was wearing an oversized hooded sweatshirt with a dark green and light green camouflage pattern with the hood pulled over his head.

He was also wearing a dark colored zip up shirt under his outer clothing and had it pulled up so that it was partially covering his face.

This follows five other robberies of stores in the greater Portland area all involving a single man who used a handgun to demand cash and either wore a face mask or partially hid his face.

Six armed robberies in less than a week.&nbsp;

Staff at The New Daily Grind, which was robbed on Saturday morning, told Westbrook Police that a man entered the drive-thru of the coffee shop around 7:50 a.m., pulled out a handgun and threatened the clerk. The clerk store owner said it was his 16-year-old step-daughter who was working the drive-thru when the armed man entered the room and robbed her cash register. 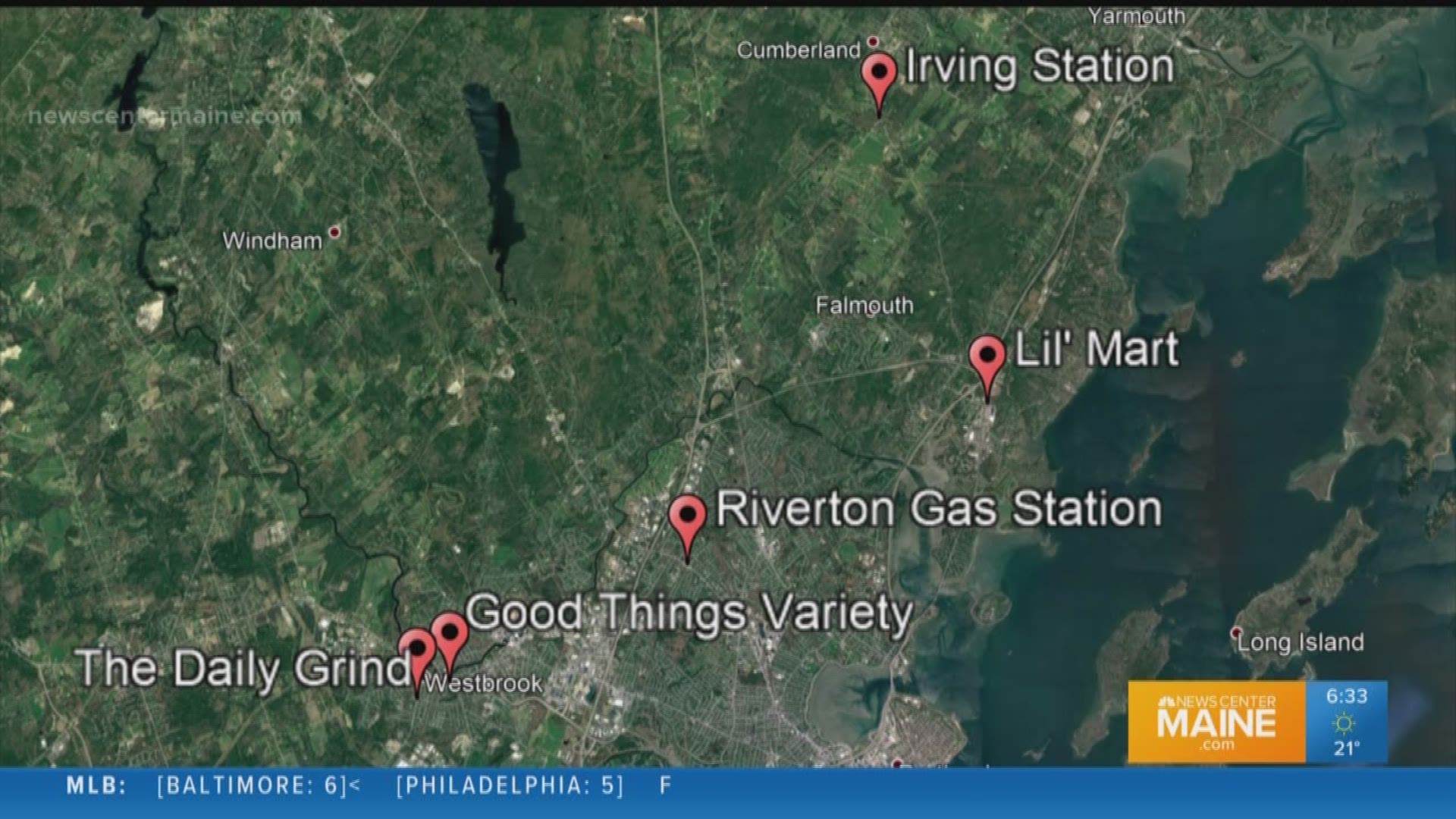 The man, described as a white male wearing dark pants, a dark sweatshirt, and a dark face mask, fled on foot with an undetermined amount of cash.

Police say they are investigating whether or not the robberies are related.