The presidential election is still a year away, but the different campaigns are gearing up for 2020. First, by getting their candidate on the ballot. 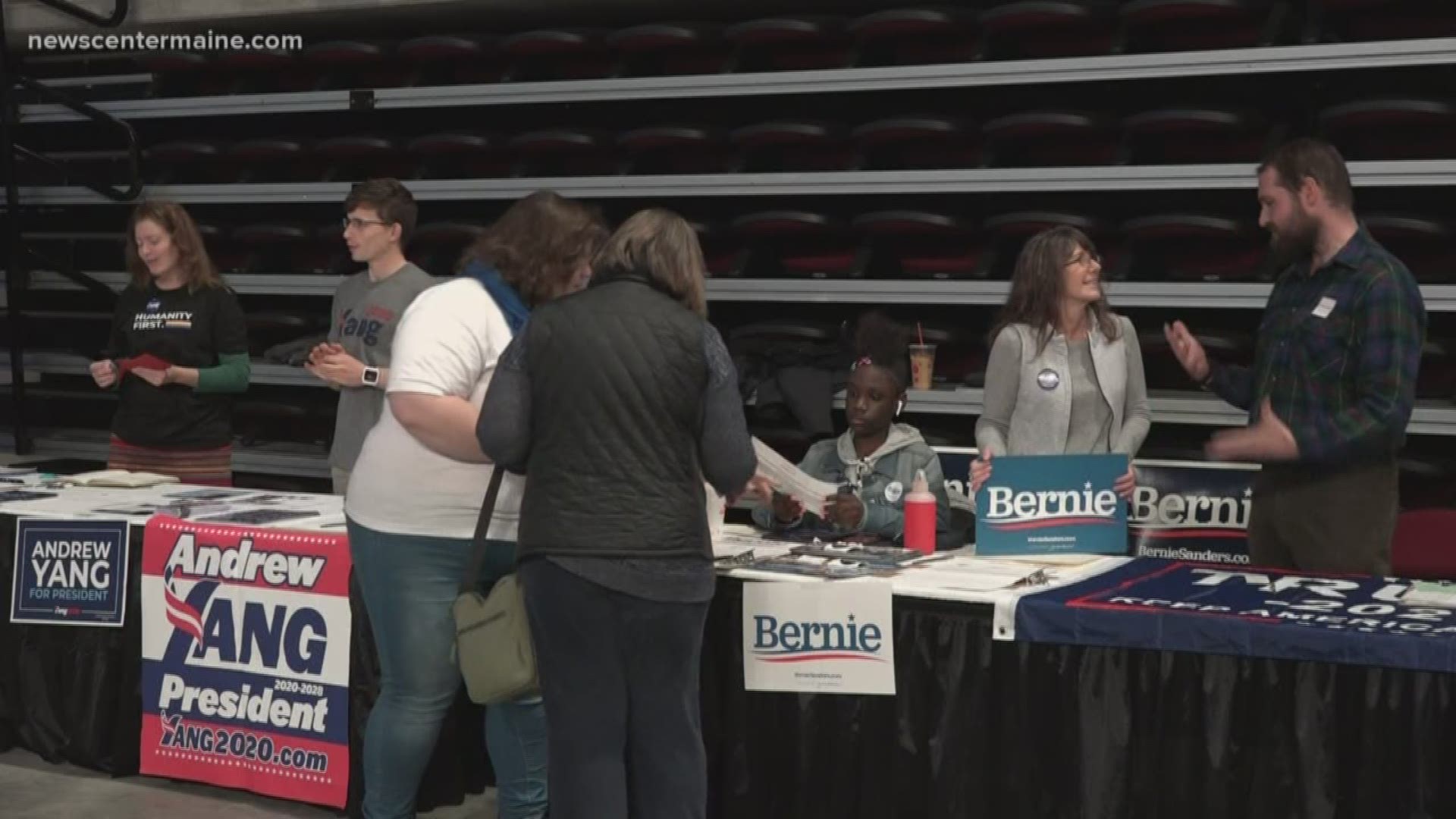 BANGOR, Maine — At polling places across the state, volunteers are collecting signatures to get their candidate on the ballot.

This is the first year candidates have had to get signatures to be on the ballot in Maine.

The number of signatures varies from state to state but in Maine, presidential candidates are required to have 2,000 signatures.

This is different than previous years here in Maine because this used to be a caucus state.

"I think the voters, yeah. They don't understand it. But it's not more difficult to get them. You just have to educate them. You know when people have been doing something for a long time that's the way they like to do it. I prefer the caucus system," Matthew Boucher, Trump campaign volunteer, said.

"We just want to get them on the ballot. It doesn't mean you have to vote for them. But you do have to like I said show a presence in the state so this makes the ballot as inclusive as it can be," Tammi Labreque, Pete Buttigieg volunteer, said.

These volunteers will be collecting signatures until the state's primary.