Police say there were no injuries and they don't believe there is any danger to the public. 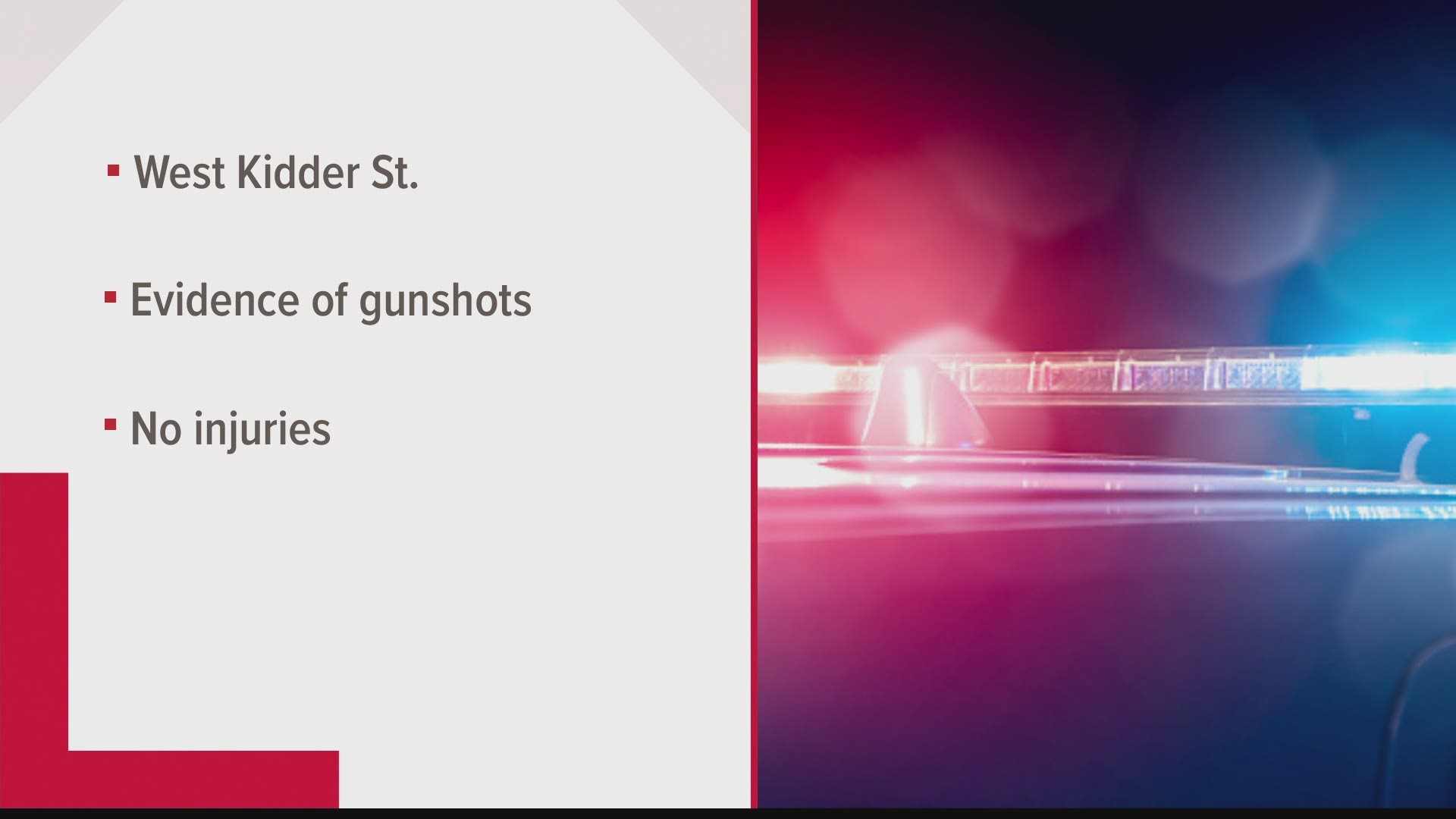 PORTLAND, Maine — The Portland Police Department is investigating some gunshots that were fired on West Kidder Street.

When police got there, they say there was evidence that someone had fired a gun.

No one was injured.

Police won't say whether they're looking for a suspect, or if there is any kind of damage.

They do not believe there is any danger to the public.

We will update this article as we learn more information.