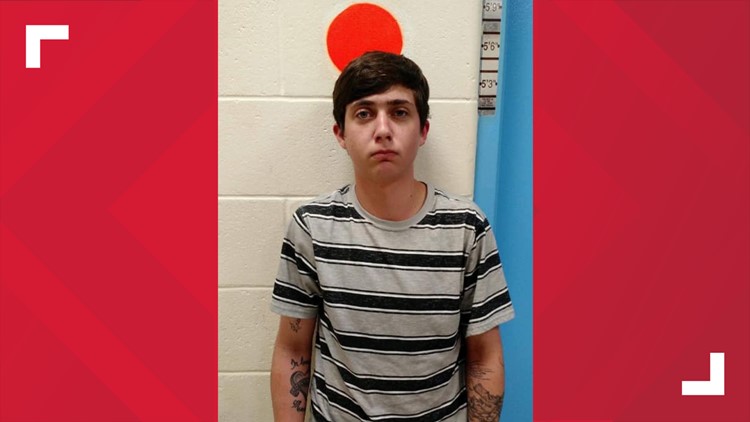 MARS HILL, Maine — A teenager has been arrested after a shoplifting complaint lead to the discovery of illegal drugs.

On Thursday, June 27 around 8 a.m., the Aroostook County Sheriff's Office received a complaint about shoplifting at a local convenience store in Mars Hill.

According to the Sheriff's Office, the store manager said an unknown person entered the store and hid multiple items in their pockets, leaving the store without paying.

Deputy Sheriff Reid Clark responded and watched surveillance footage at the store of the alleged shoplifter. The Sheriff's Office says Clark tried to find the suspect in Mars Hill but could not.

Around 5:30 p.m. also on Thursday, Clark was on State Street in Presque Isle when he saw a person who seemed to be the same individual from the footage. Clark began approaching the suspect, who then fled on foot. Clark followed the suspect and caught them a few blocks away.

The suspect was identified as Alexis Sinclair, 19, of Presque Isle, according to the Sheriff's Office.

Sinclair was found to be in possession of meth and other illicit drugs. As a result, Sinclair was arrested and charged with theft, failure to submit to arrest, violations of conditions of release, and unlawful possession of scheduled drugs.

Sinclair was taken to the Aroostook County Jail.