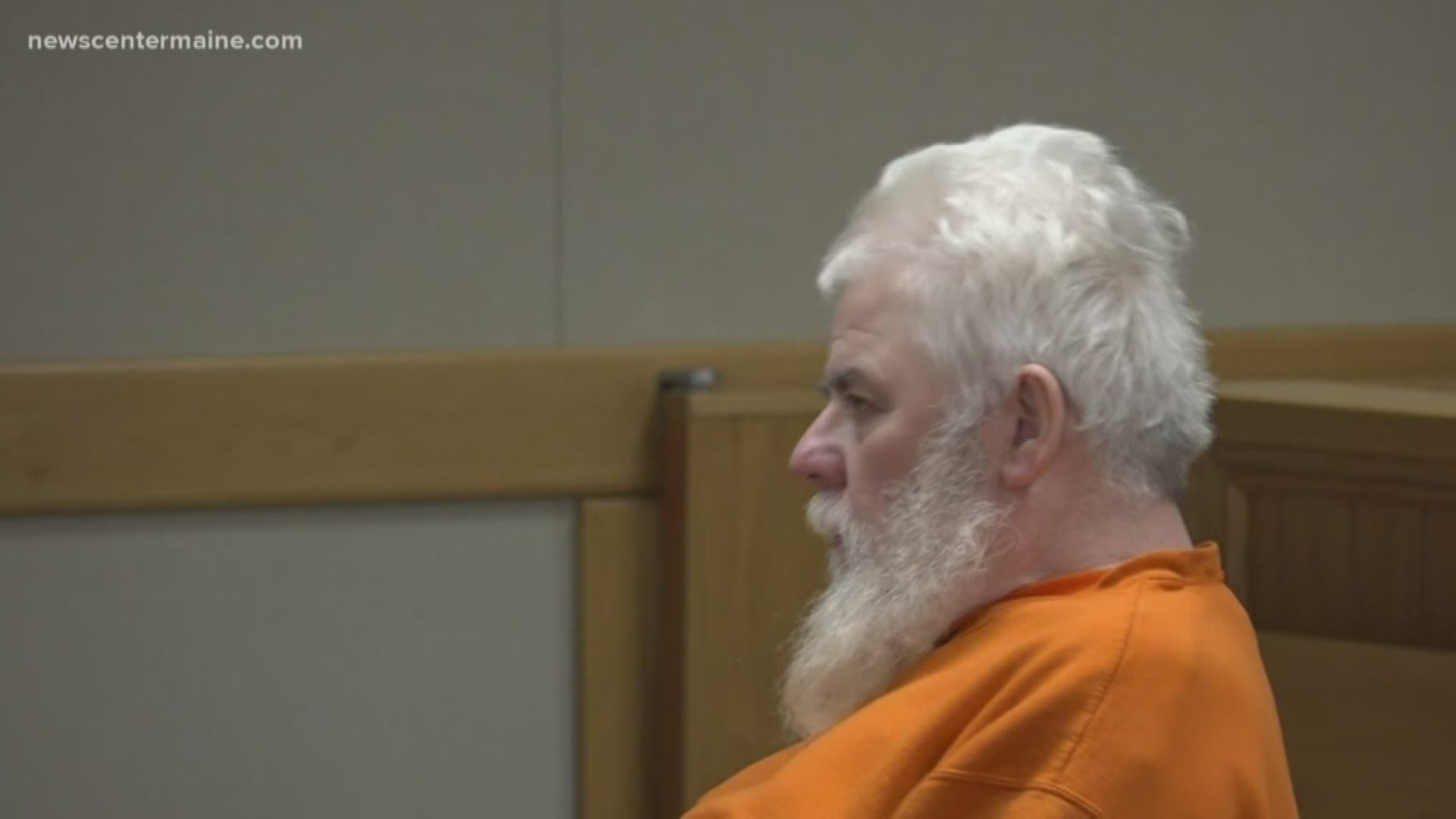 MACHIAS, Maine — Maine State Police say 63-year-old Thomas Bonfanti of Northfield has been charged with murder after he shot four people, killing three of them, at the American Legion hall in Machias on Monday.

Bonfanti is expected to appear in Calais District Court at 1 p.m. on Wednesday.

Police have confirmed that Shawn Currey, 57, Samuel Powers, 33, and Jennifer Bryant Flynn, 49 are deceased. Another adult woman was also shot and is being treated for her injuries at a nearby hospital.

Police said Bonfanti knew all the victims, but could not confirm that the victims knew each other.

Parents in the Machias school district received alerts that due to the shootings, the schools went into hard lockdown, meaning all students were to remain inside until further notice.

Credit: Jackie Mundry/NCM
One of the three to four scenes in Machias following reports of shots fired in the area.

Credit: Jackie Mundry/NCM
Police are still on the scene on Kennebec Road in Machias. 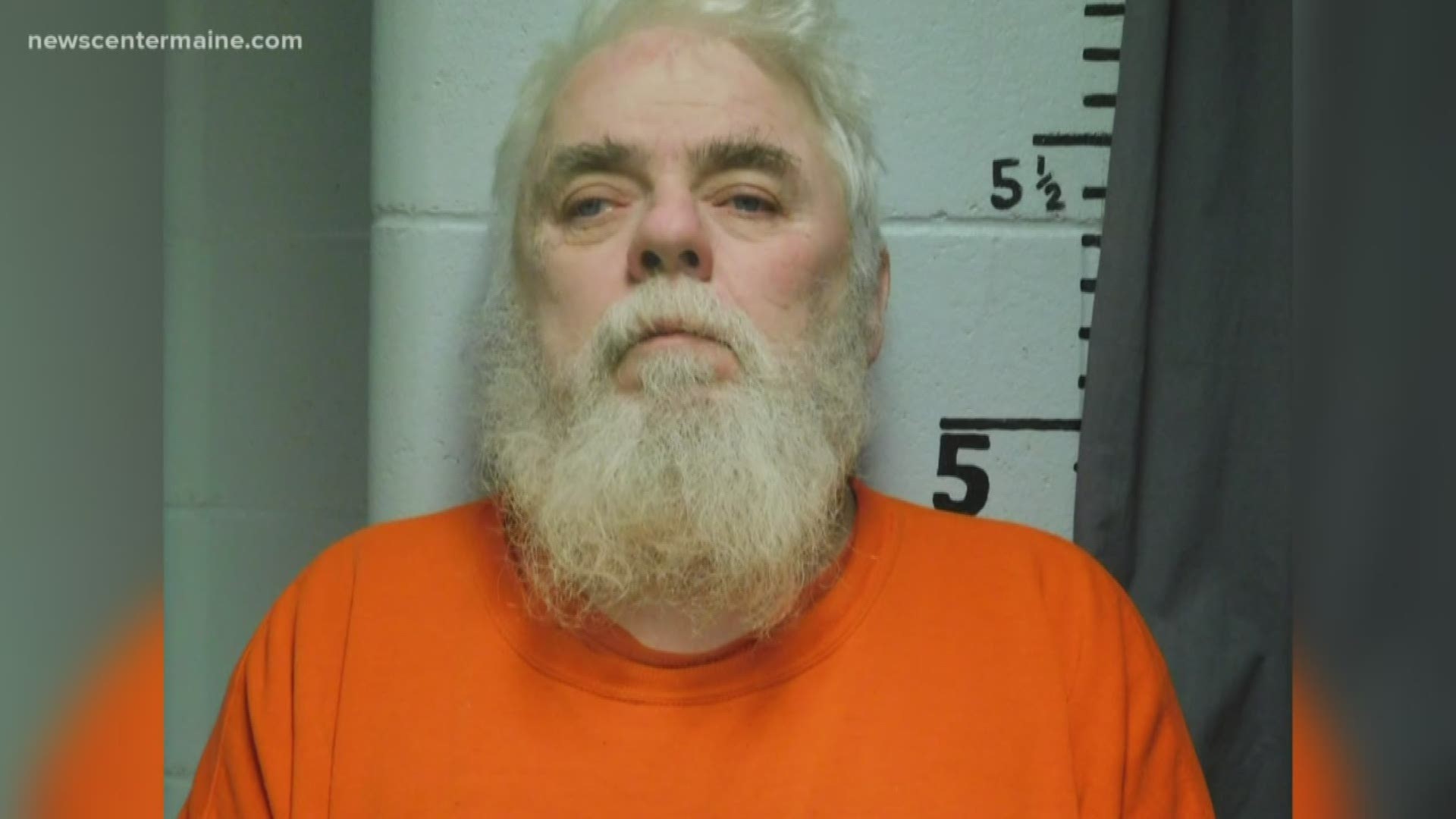