Carrillo is charged with depraved indifference murder. Her trial is set to begin Friday. 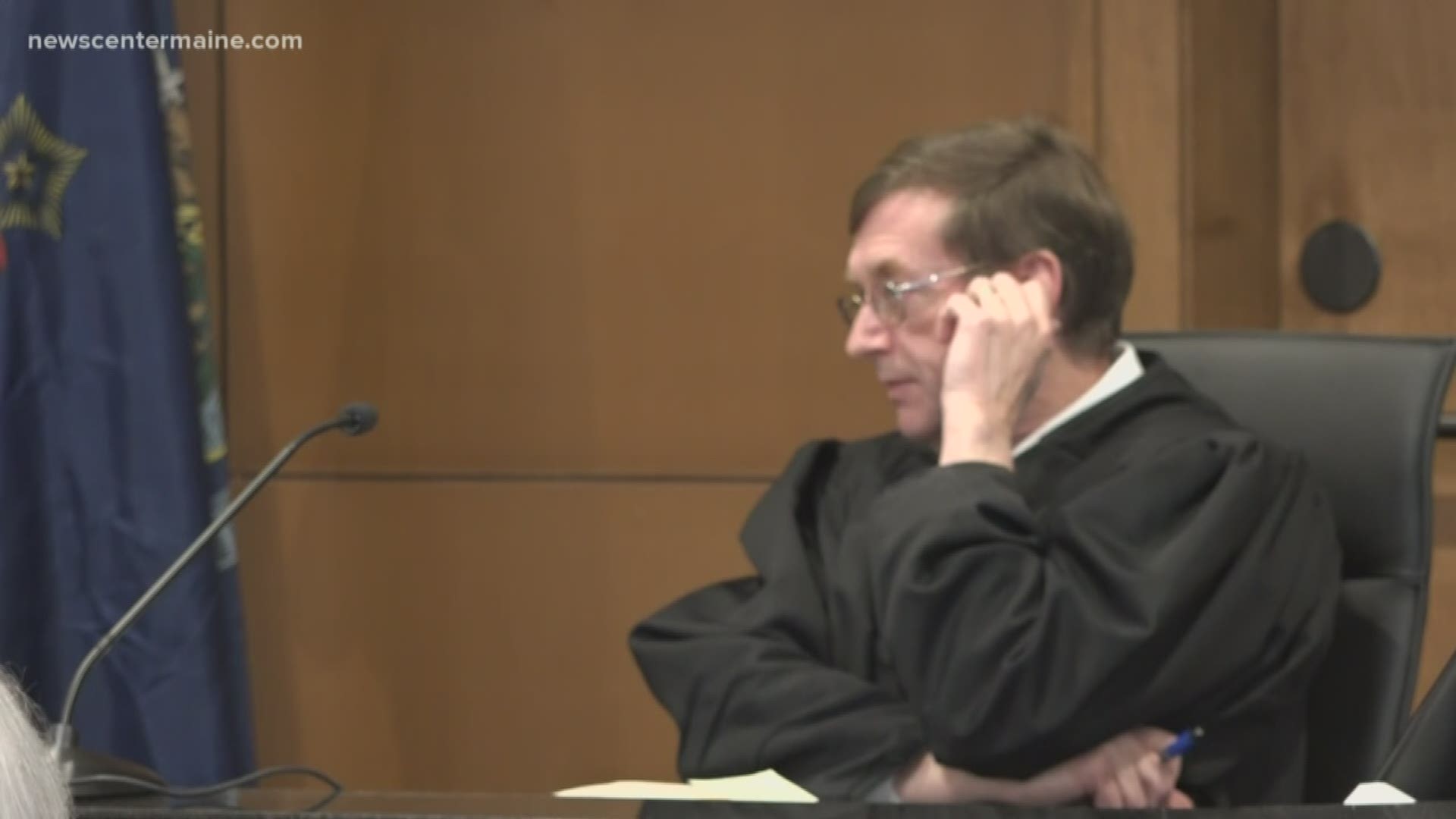 Sharon Carrillo and her husband, Julio Carrillo, were both charged with depraved indifference murder in the February 2018 death of 10-year-old Marissa Kennedy, Sharon's daughter.

Kennedy was found beaten to death at a home in Stockton Springs after being beaten for months by her mother and stepfather, who tried to make her death look like an accident, prosecutors have said.

The crime shocked the state and was one of several cases that prompted a state review of Maine’s child welfare system.

Julio, who pleaded guilty to fatally beating Kennedy,  was sentenced in August to 55 years in prison for his role in Kennedy's murder.

Sharon has claimed she was also abused by her husband.

Sharon's defense attorney, Chris Maclean, told NEWS CENTER Maine that because her IQ level is in the third or fifth percentile she may not understand some of the complex dealings of a murder trial.

The courts closed on Tuesday due to snow, postponing the decision until Wednesday.

RELATED: Records to be released regarding child’s abuse 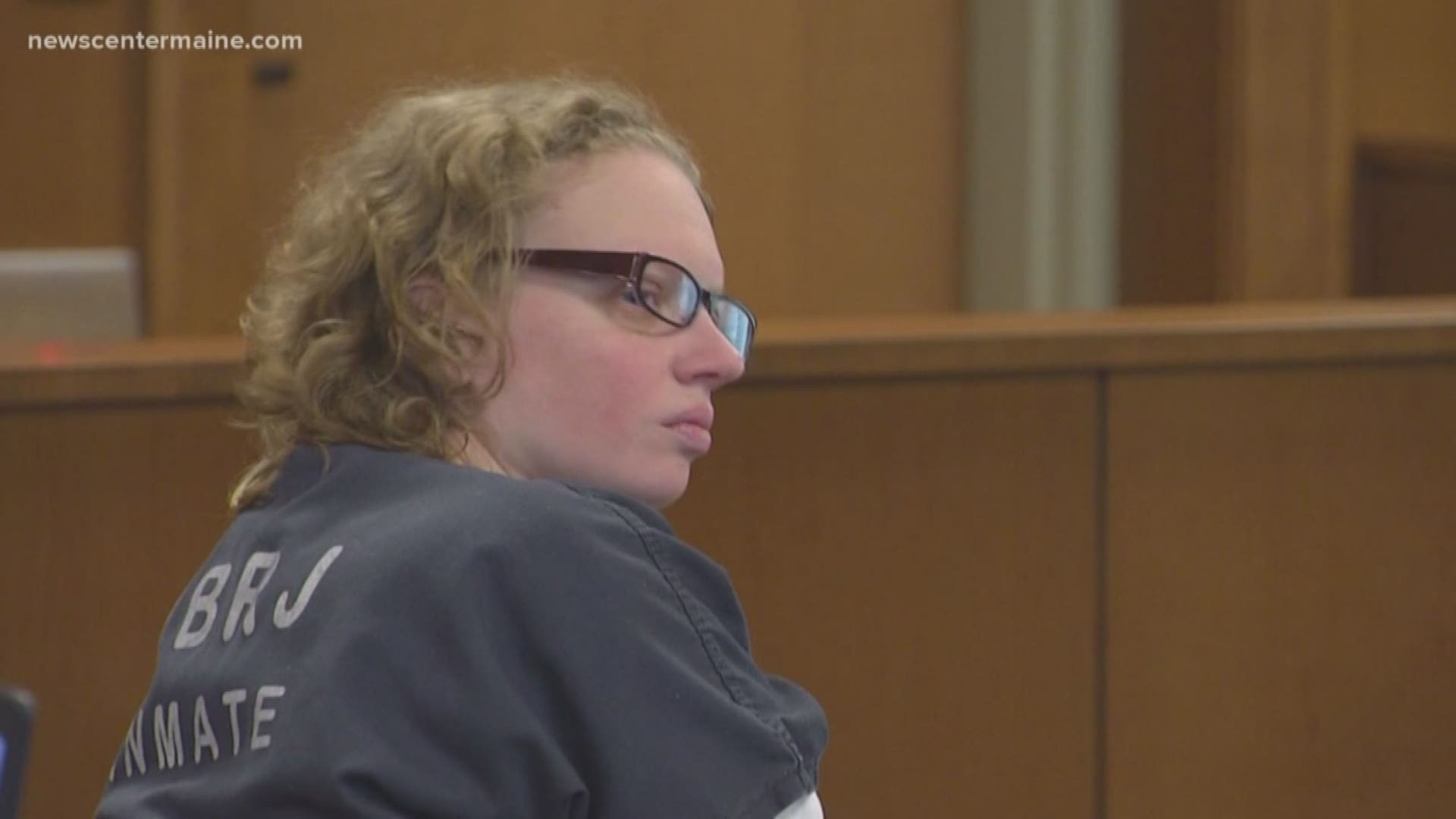 Jury selection started Wednesday after the judge's ruling. However, finding an impartial jury for a high profile case like this one can be challenging. Cumberland County District Attorney, Jonathon Sahrbeck says it's not impossible, but it takes more time.

"When it's a high profile case that has been in the media a lot, it's very difficult to find people who haven't heard of the case," Sahrbeck said. "If people come in and already have the idea put up in their head about someones guilt or innocence, they aren't going to be able to sit their and listen and be fair and impartial."

To avoid this, he says the judge will ask potential jurors questions that will weed out anyone who may be biased. It's something that could take hours, or even days, depending on the case. In some instances, a high profile case can be moved to another county to find an impartial jury.