The executive director of a Maine nonprofit that provides resources to victims of sex trafficking believes Cyntoia Brown deserves a second chance. 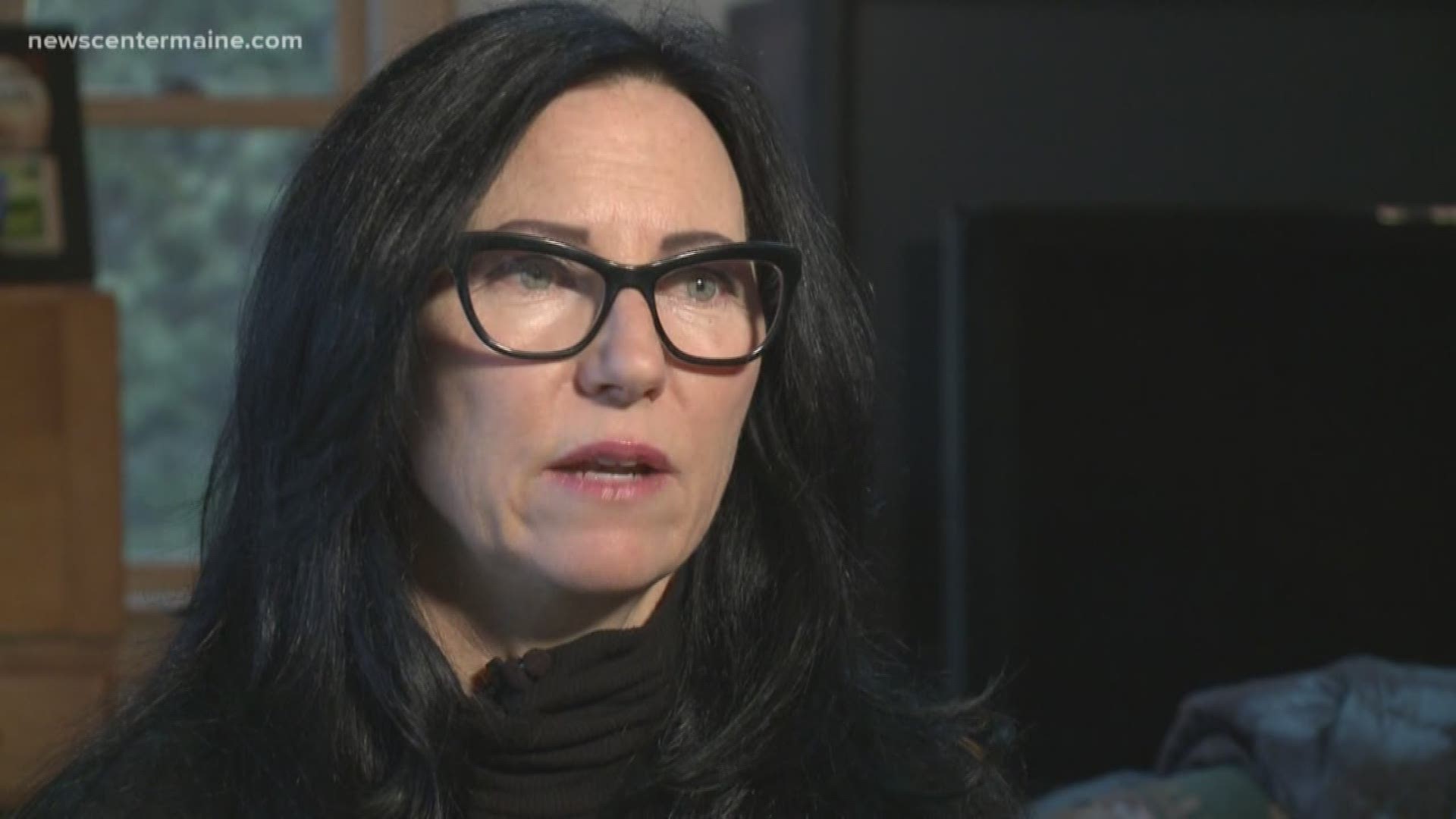 STANDISH, Maine — Women working to end sex trafficking in Maine are weighing in on a high-profile case — a Tennessee woman convicted of killing a man who solicited her for sex when she was a teenager.

Catherine Ann Wilson is executive director of Stop Trafficking US. The nonprofit provides resources to victims and survivors of sex trafficking and information to parents on how to keep their kids safe.

Wilson was sexually abused starting in first grade. She was sold for sex at 15 but managed to escape and get help. She later married and raised a family.

While trying to survive on the streets, Wilson says she slept with a knife under her pillow to protect herself from johns. She believes Cyntoia Brown, who is earning a degree behind bars, deserves a second chance and could be a powerful voice for sex trafficking victims throughout the country.

"[Brown] has been a model citizen," Wilson said. "She is giving back to the community and I hope she does get clemency."

Tennessee Gov. Bill Haslam granted clemency to 11 people on Thursday. Brown was not one of them. But a decision on her case is expected before Gov. Haslam leaves office in January.

For more information on resources for sex trafficking victims and survivors, go to survivorspeakusa.org

For more information from the Department of Homeland Security’s efforts to combat sex trafficking, visit dhs.gov/blue-campaign/videos/sex-trafficking

For information on resources in Maine for victims, survivors and parents, go to stoptraffickingus.org.