Residents are asked to avoid Knapp Street and the surrounding area as law enforcement resolves this matter, according to the Androscoggin County Sheriff's Office 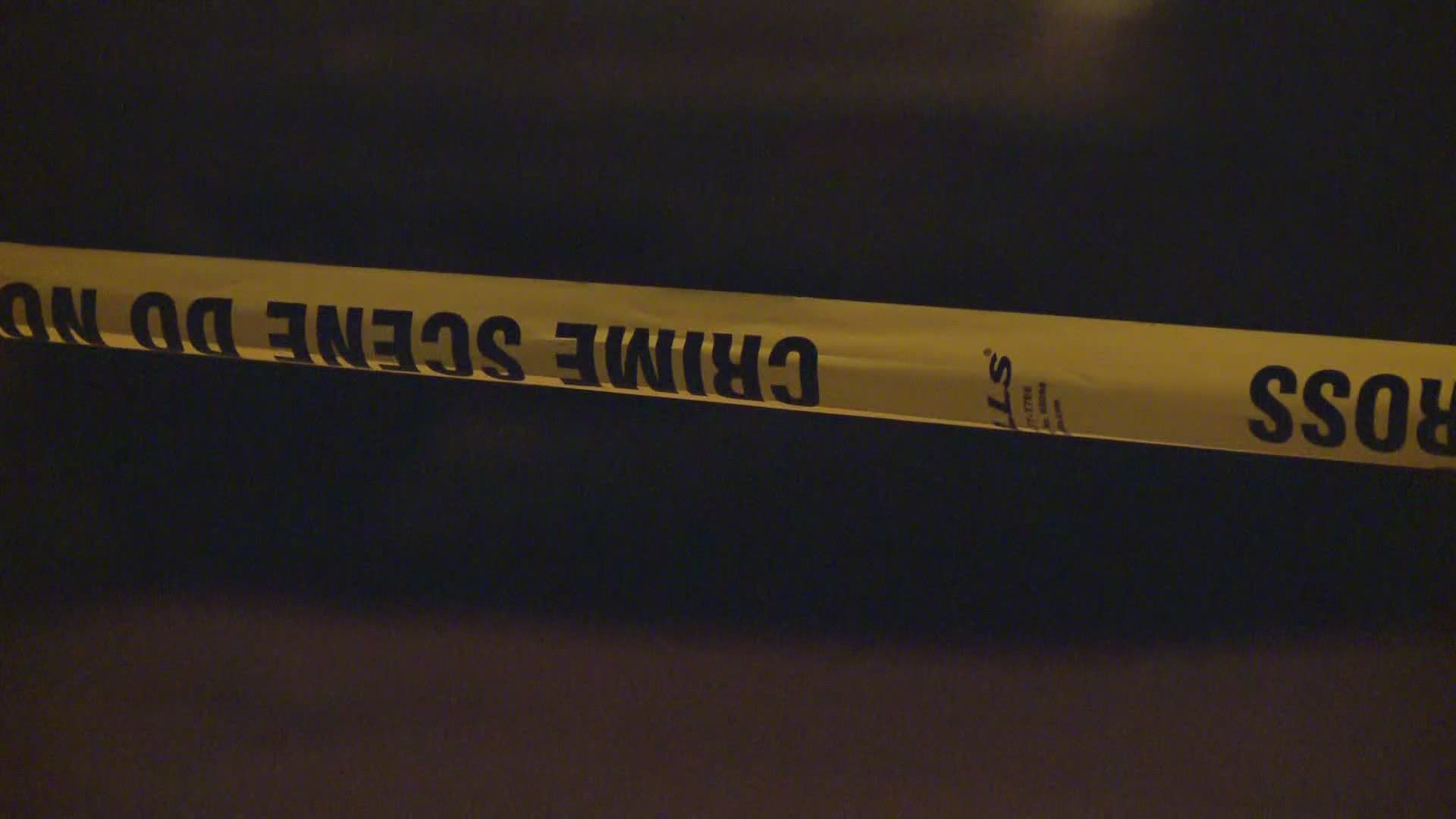 LIVERMORE FALLS, Maine — UPDATE: Police say the last hostage inside the house is out and safe. Police did not give an update on the status of the armed man.

#BREAKING police say the last hostage in Livermore Falls is out and safe. @newscentermaine

Livermore Police Chief confirmed to NEWS CENTER Maine that an armed man, who is known to the family, entered the home and took four people hostage. One of those people was able to escape.

Sage said the Maine State Police TAC team was called in to negotiate. An armored tactical truck and officials from the Androscoggin County Sheriff's Office are also at the scene.

Debbie Pratt, a neighbor who said she knows the family being held hostage, said she saw everything happening early this morning when police arrived on scene and texted the owner of the house.

"And like I said I saw everything that was going on and I texted him, I said 'Ken what's going on? I see lots of police around,'" Pratt said, "and he never texted me back, and then I heard it was actually him and I was like oh my god!"

The Livermore Falls police chief tells us this is an active hostage situation. 4 people were inside the home when a person broke in, and at least one person managed to escape. Police are asking residents to avoid the area. #NEWSCENTERmaine pic.twitter.com/24qGdYaAxW

Spruce Mountain School District Superintendent Scott Albert said he heard from the school resource officer around 10 a.m. that the suspect "might have placed a bomb in one of our schools, so we went through our protocol dismissed all of the kids, and got them all home," Albert said.

As of around 4 p.m., state, county, local, and federal agencies remain at the scene and negotiations are ongoing. New Hampshire State Police are also on scene assisting.

"At this time the risk is contained within the residence and no immediate threat to the public at large exists," Gagne said in an email Monday morning. "Residents are asked to avoid the Knapp Street and surrounding area so law enforcement can resolve this matter."

Livermore Falls Assistant Fire Chief Poulin told NEWS CENTER Maine at the scene that the Livermore Falls fire station is open to residents that have been displaced due to the ongoing hostage situation.

According to a source at the Massachusetts State Police, around 8 p.m, tactical units were on the way to assist and bringing equipment that is locally unavailable.

NEWS CENTER Maine has crews at the scene working to gather and confirm information.

NEWS CENTER Maine will continue to update this story as we gather and confirm more information.