Two parishioners and the gunman were killed in a shooting during Sunday's church service. 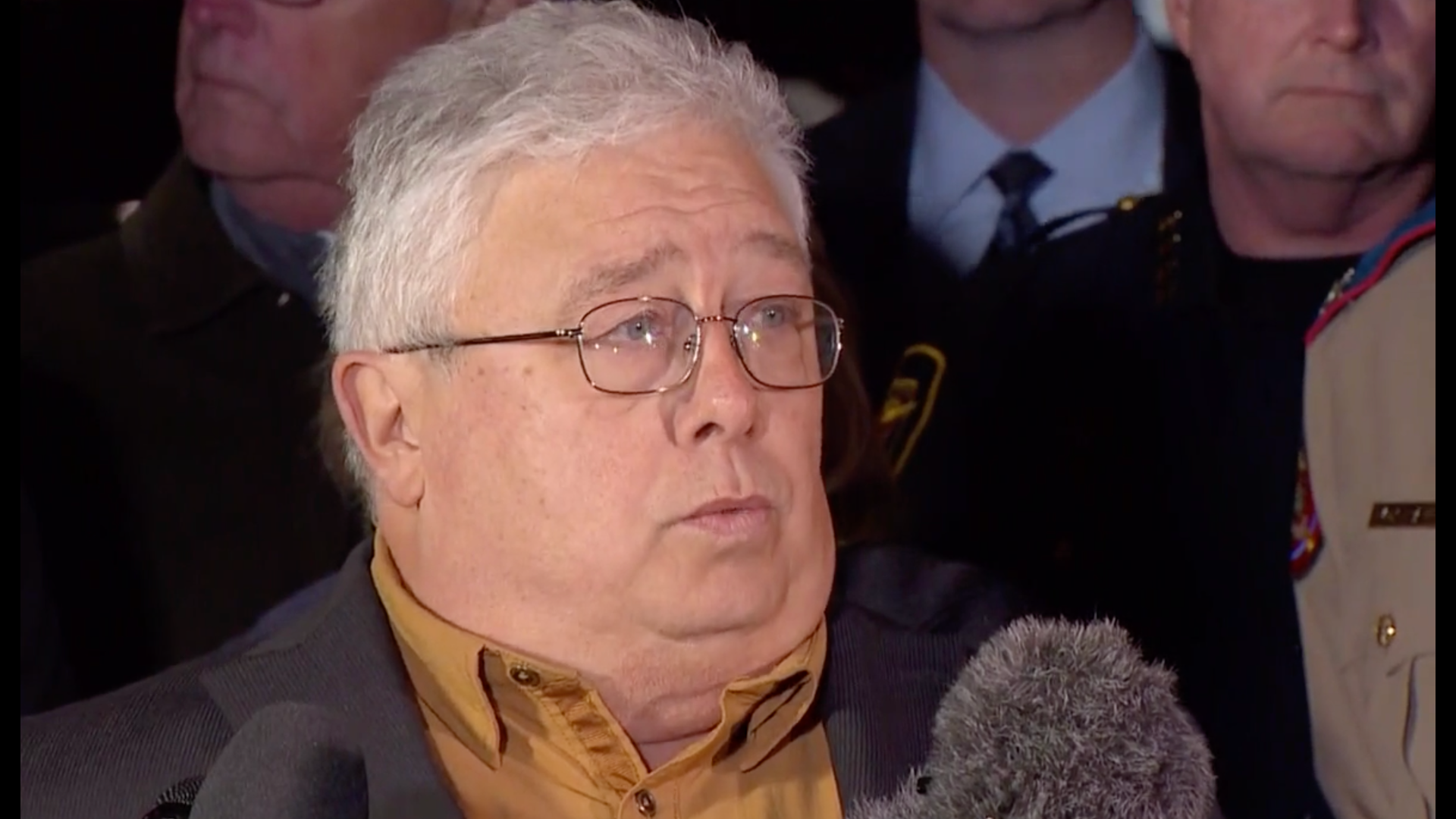 WHITE SETTLEMENT, Texas — Three people, including a gunman, are dead after a church shooting Sunday morning near Fort Worth.

Around 11 a.m., a gunman opened fire at the West Freeway Church of Christ in White Settlement as the congregation was passing around communion, according to authorities.

Two volunteer security officers took down the suspect as he pulled out a gun and fired at least once before their “heroic actions" cut his assault short, said White Settlement police Chief J.P. Bevering.

"Today we proved that not only can we be God-loving, God-fearing people, but we can protect each other as well," Farmer said.

"But it could’ve been a lot worse. I am thankful that our government has allowed us the opportunity to protect ourselves," he said.

Farmer said he had planned on preaching a message about leaving a legacy. But he never got the chance.

“Today is one sermon I’ll never preach. It will go away. It was called 'Leaving a Legacy,' and two men today left a legacy," he said. "The congregation is going to build on the legacy."

He asked for the community's continued prayers for their church family as well.

"Please continue to pray for the West Freeway Church family. We would like to say we’re a place you and your family can call home. And today our home was invaded by evil," Farmer said.

At the end of the Sunday evening news conference, Farmer reminded the community how strong his congregation is.

"And I hope and I pray, that not only will we survive this -- I know we will -- but that in some way that we may be a beacon for those who don’t know what to do," he said.

There will be a church-wide meeting held Monday at 6 p.m.