JACKMAN, Maine — A Maine airport will receive over $3 million in funding to build a runway, allowing faster access to medical services for those who live in rural communities.

Sen. Susan Collins, who is also the Chair of the Transportation Appropriations Subcommittee, made the announcement Thursday, November 21, that Newton Field Airport in Jackman will receive $3.2 million to extend the runway in order to accommodate ambulance air service by LifeFlight of Maine.

“This funding will allow Newton Field Airport to make much-needed improvements to their runway, enhancing the safety and efficiency of operations and benefiting residents and visitors to Jackman,” said Sen. Collins. “Maine’s airports are vital pieces of our state’s infrastructure that play a critical role not only in transportation and job creation but also to provide medical services for those in rural communities in emergencies when seconds count.” 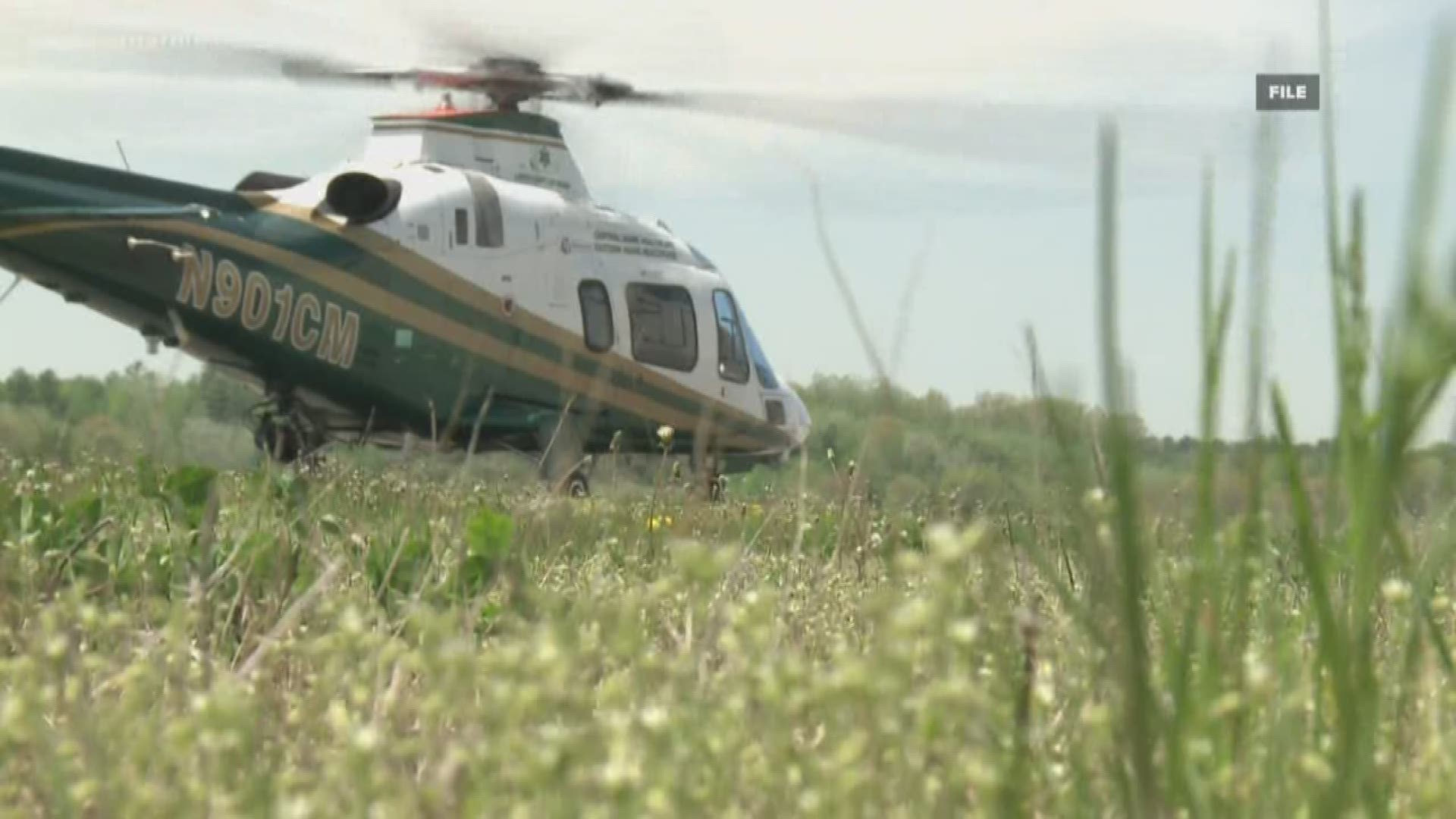 Joshua Dickson, Aviation Systems Coordinator for LifeFlight of Maine says, “We will continue working toward becoming a national leader in cost-effective rural healthcare delivery, and we thank Senator Collins for her support of LifeFlight, rural aviation, and the people of Maine.”

Back in May, Newton Field Airport was awarded over $1 million to start the first phase of work on the runway.

The funding for the airport was awarded through the U.S. Department of Transportation’s Airport Improvement Program (AIP). 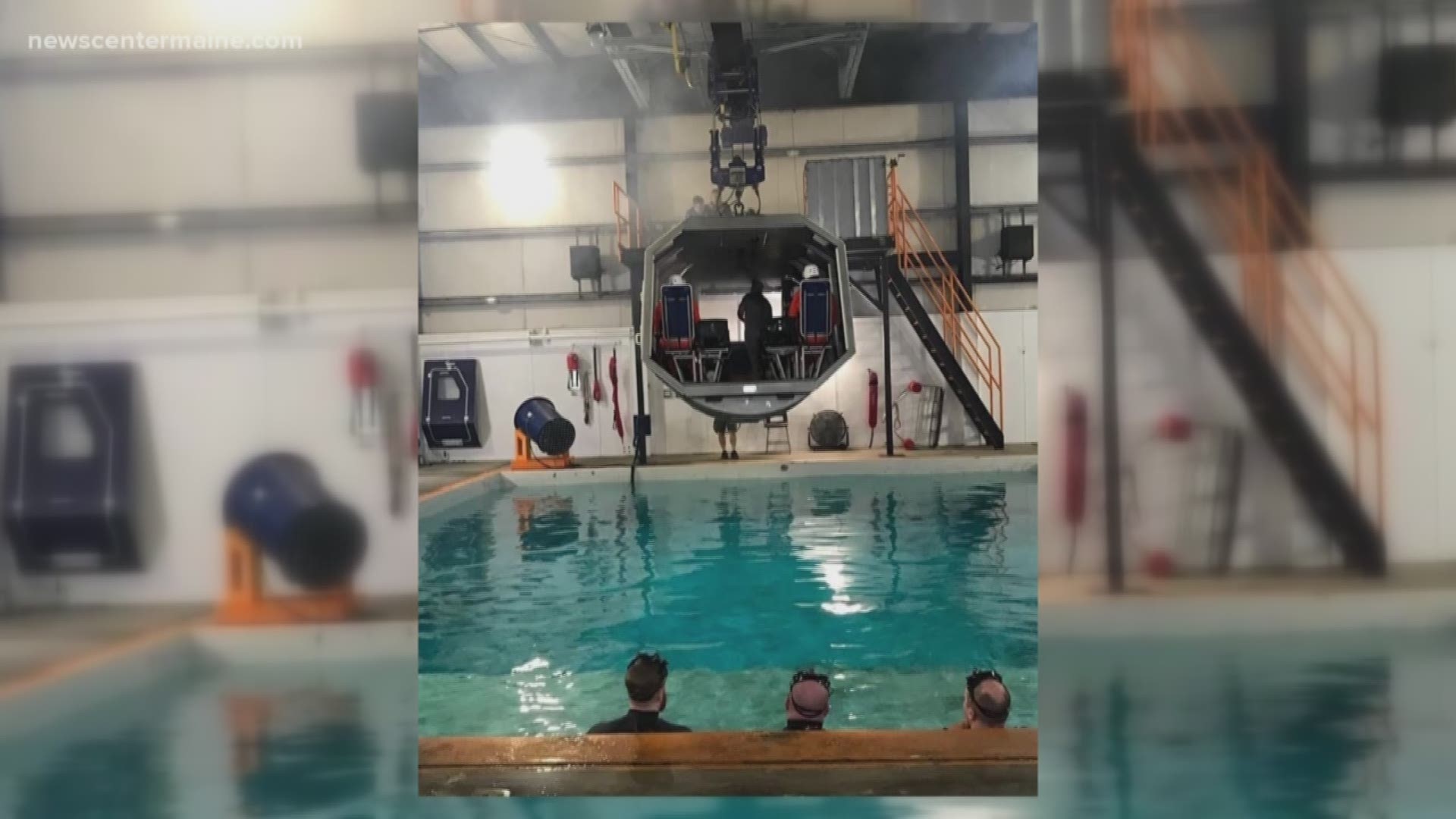 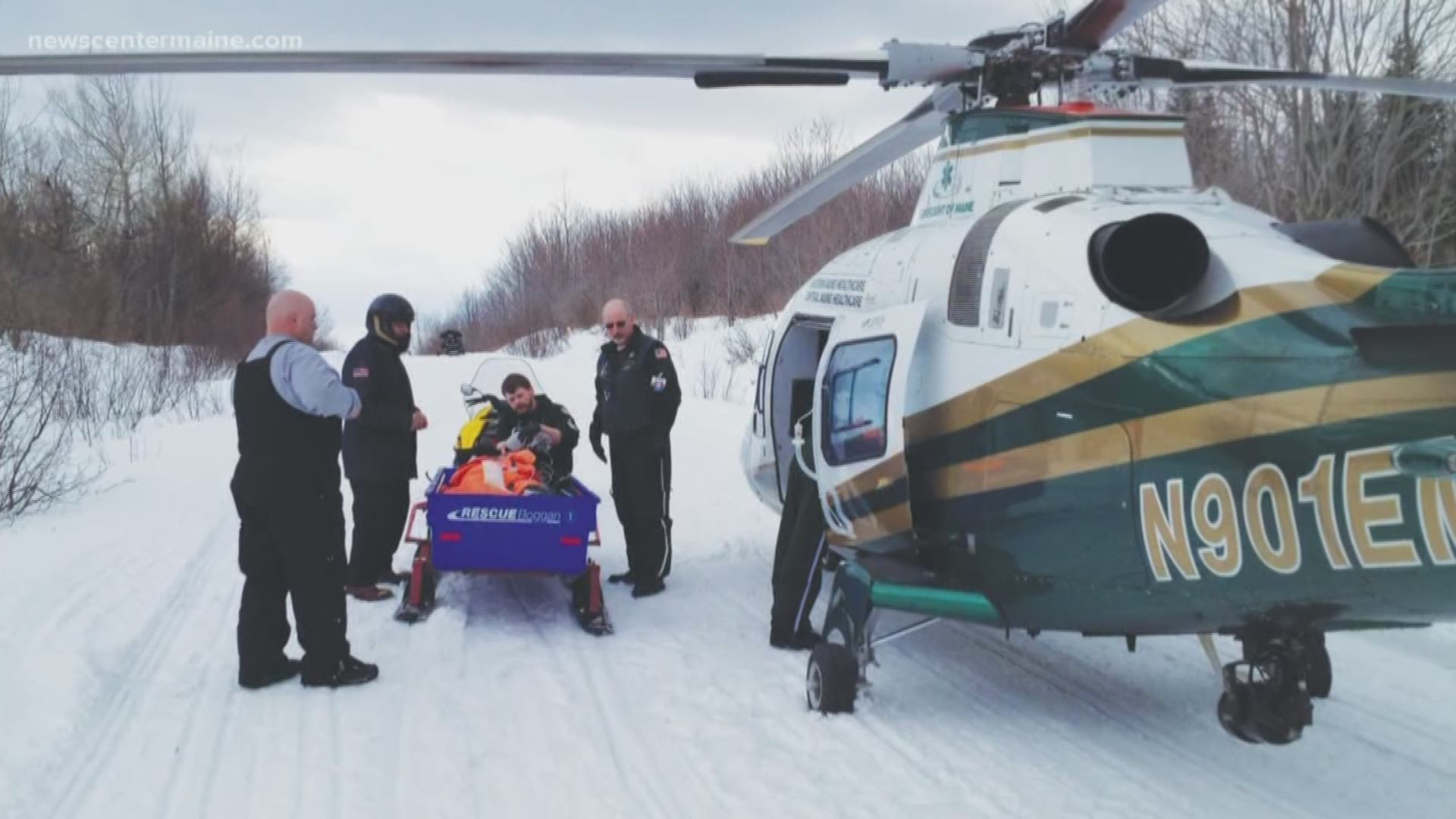