Sen. Collins will vote YES to confirm Kavanaugh to US Supreme Court

Collins delivered a lengthy defense of Kavanaugh's record and decisions before finally announcing her support for the judge Friday when she took to the Senate Floor. Collins said the confirmation process of Kavanaugh had hit "rock bottom" and that the nominee had been met with many "baseless" attacks. 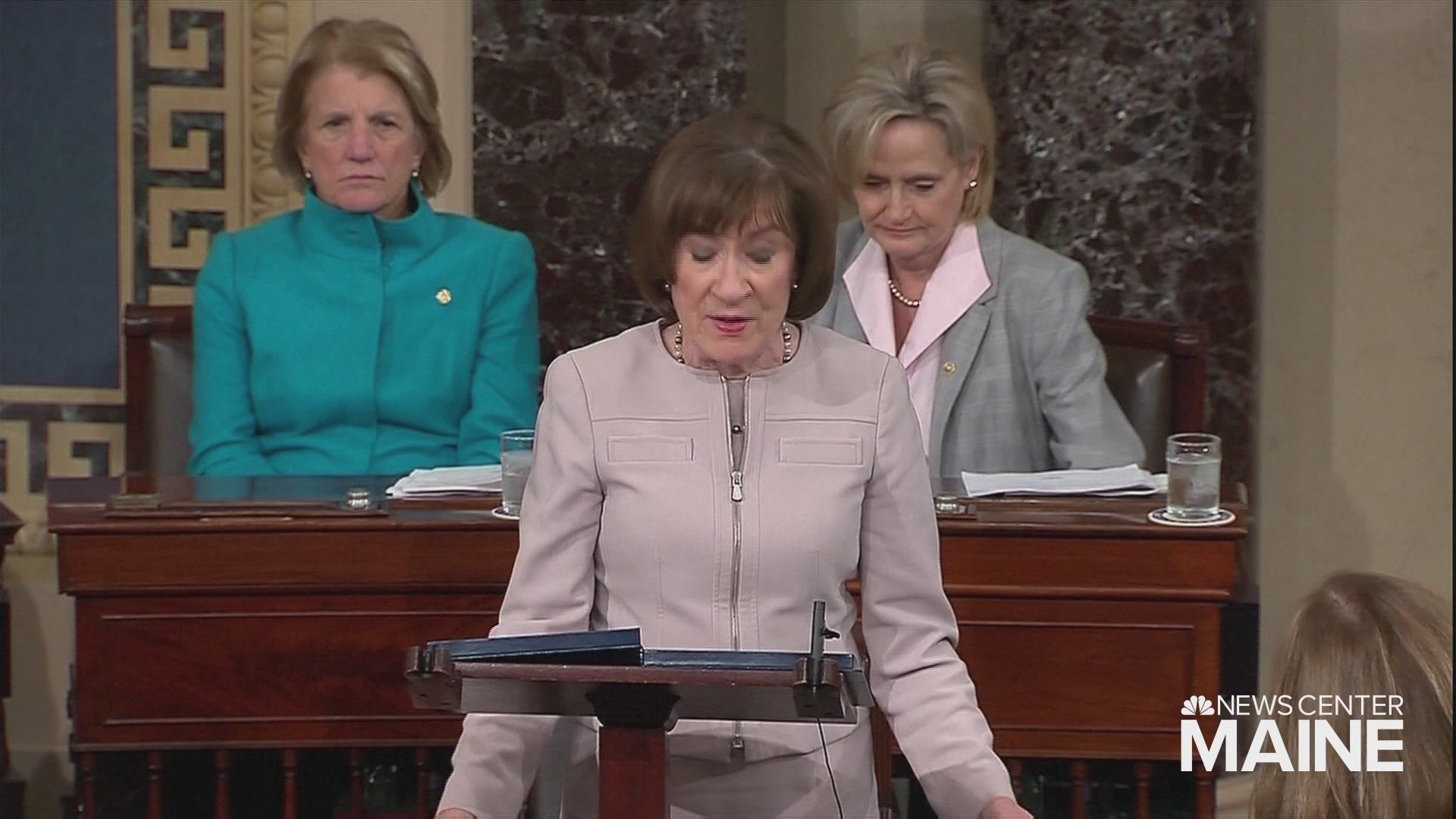 Collins delivered a lengthy defense of Kavanaugh's record and decisions before finally announcing her support for the judge Friday when she took to the Senate Floor. Collins said the confirmation process of Kavanaugh had hit "rock bottom" and that the nominee had been met with many "baseless" attacks.

Collins said she believed that Dr. Christine Blasey Ford, who accused Judge Brett Kavanaugh of sexual assaulting her when the two were teenagers, was in fact sexually assaulted. But Collins said because no one could corroborate Dr. Ford's allegations, she believed the claims needed "to meet a threshold of more likely than not" and Collins said they did not meet such a threshold.

“I do not believe these charges should fairly prevent Judge Kavanaugh from serving on the Supreme Court.”

"I have always opposed litmus tests for judicial nominees with respect to their personal views or politics but I fully expect them to put aside any personal preferences in cases that come in front of them," Collins said before the Senate Friday.

Collins said as soon as President Trump nominated Brett Kavanaugh on July 9, within moments "special interest groups raced to be the first to oppose him."

“To my knowledge, Judge Kavanaugh is the first Supreme Court nominee to express the view that precedent is not merely a practice and tradition, but rooted in Article 3 of our Constitution itself,” Collins said, referencing Kavanaugh's stance on Roe v. Wade.

'I have no words': Mainers in D.C. respond to Collins' decision on Kavanaugh

Collins said that Kavanaugh had received "rave reviews" from his colleagues for his 12 years serving as a judge but ignored the American Bar Association's assessment that they will re-evaluate the Judge's evaluation due to "new information of a material nature regarding temperament.”

Collins made the announcement on Friday after she voted yes in a 51-49 Senate vote to move Judge Brett Kavanaugh's Supreme Court nomination forward to a final vote that is expected on Saturday.

BREAKING: @SenatorCollins addresses the press and others before heading to the Capitol building. She says she will be voting yes today to make the final vote tomorrow. And will announce her FINAL vote later today for @BrettKavanaugh #mepolitcs #KavanaughHearings pic.twitter.com/alBomkgwkr

All eyes have been on a handful of senators, including Collins, who were undecided on President Trump's U.S. Supreme Court nominee. Pressure has been especially intense on three Republican senators, Collins, Sen. Jeff Flake from Arizona and Sen. Lisa Murkowski from Alaska who were thougth to hold the nominee's future in their hands.

MSNBC reported early Friday that Sen. Flake will vote 'yes' on Kavanaugh 'unless something big changes.'

Kavanaugh vehemently denied both allegations of sexual assault against Dr. Ford and of being a heavy drinker under oath in front of the Senate Judiciary Committee last week where he was visibly upset and later said in an op-ed piece in the Wall Street Journal that he "might have been too emotional."

RELATED | Kavanaugh said he might 'have been too emotional'

Protestors from Maine traveled to the Capitol to urge Senator Collins to vote no on Kavanaugh and were disappointedly they only got to meet with Collins staff. 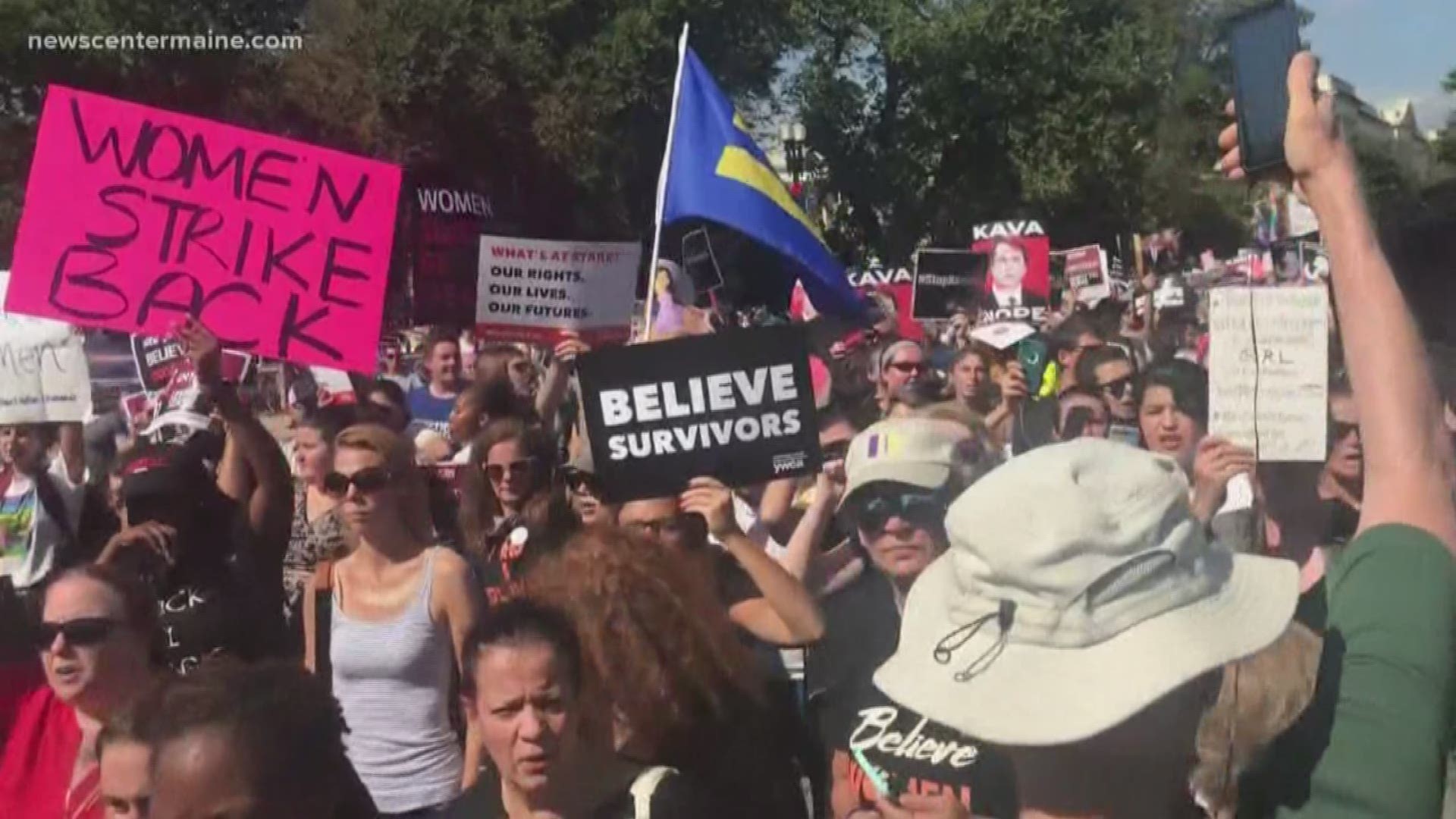 Collins issued a statement Thursday morning after she reviewed some of the 46-page FBI investigation report into the sexual assault allegation of Judge Kavanaugh saying:

“It appears to be a very thorough investigation, but I am going back later today to personally read the interviews. That's really all I have to say right now.”

Senator Collins is getting a vote of confidence from former Maine GOP chairman Rick Bennett. Asked about the pressure on Sen. Collins and how she is likely to respond, Bennett to NEWS CENTER Maine he believes Collins will do what she has done in the past, by exercising her own judgment, which he believes Maine voters have trusted during her four terms in the Senate. 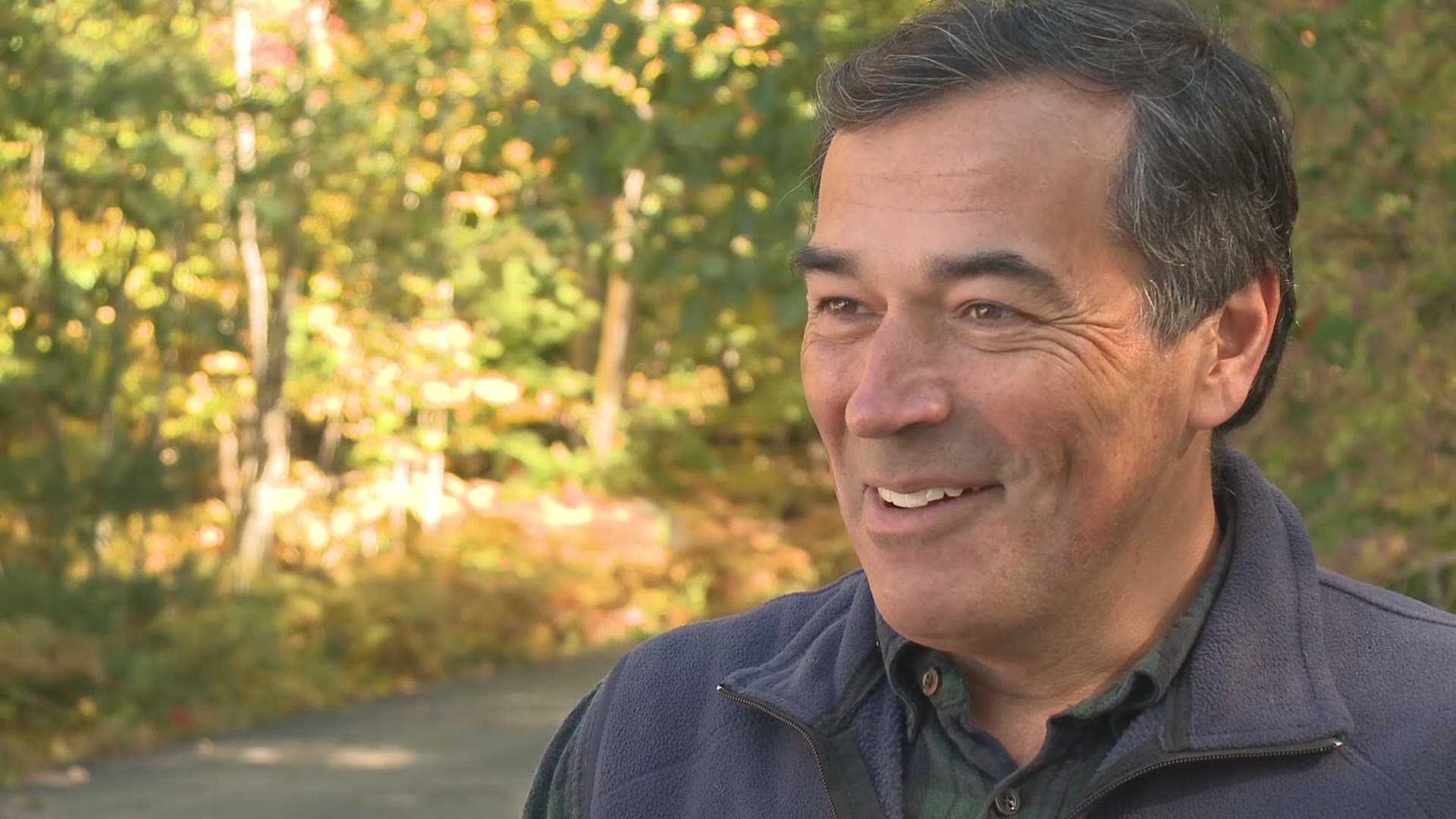 Bennett said he personally supports the Kavanaugh nomination and is concerned that how the confirmation process has degenerated into such a partisan fight.

“There’s nothing wrong with partisanship except when it gets out ahead of due process, civil liberties and presumption of innocence, these are bedrock principles under the rule of law which is the one thing that holds our country together."

Bennett said his support for Sen. Collins will not change, regardless of which way she votes on Kavanaugh.

A former Collins staffer said the Senator will absolutely vote on her own convictions on Kavanaugh, and will not be swayed by the protestors or the anger, one way or the other.

In an unprecedented turn of events, only one FBI report was released to all Senators in a secured room for review. Senators had to take turns reading the report that included interviews from nine people including Marc Judge who Dr. Christine Blasey Ford claimed was in the room when she was sexually assaulted by Kavanaugh. 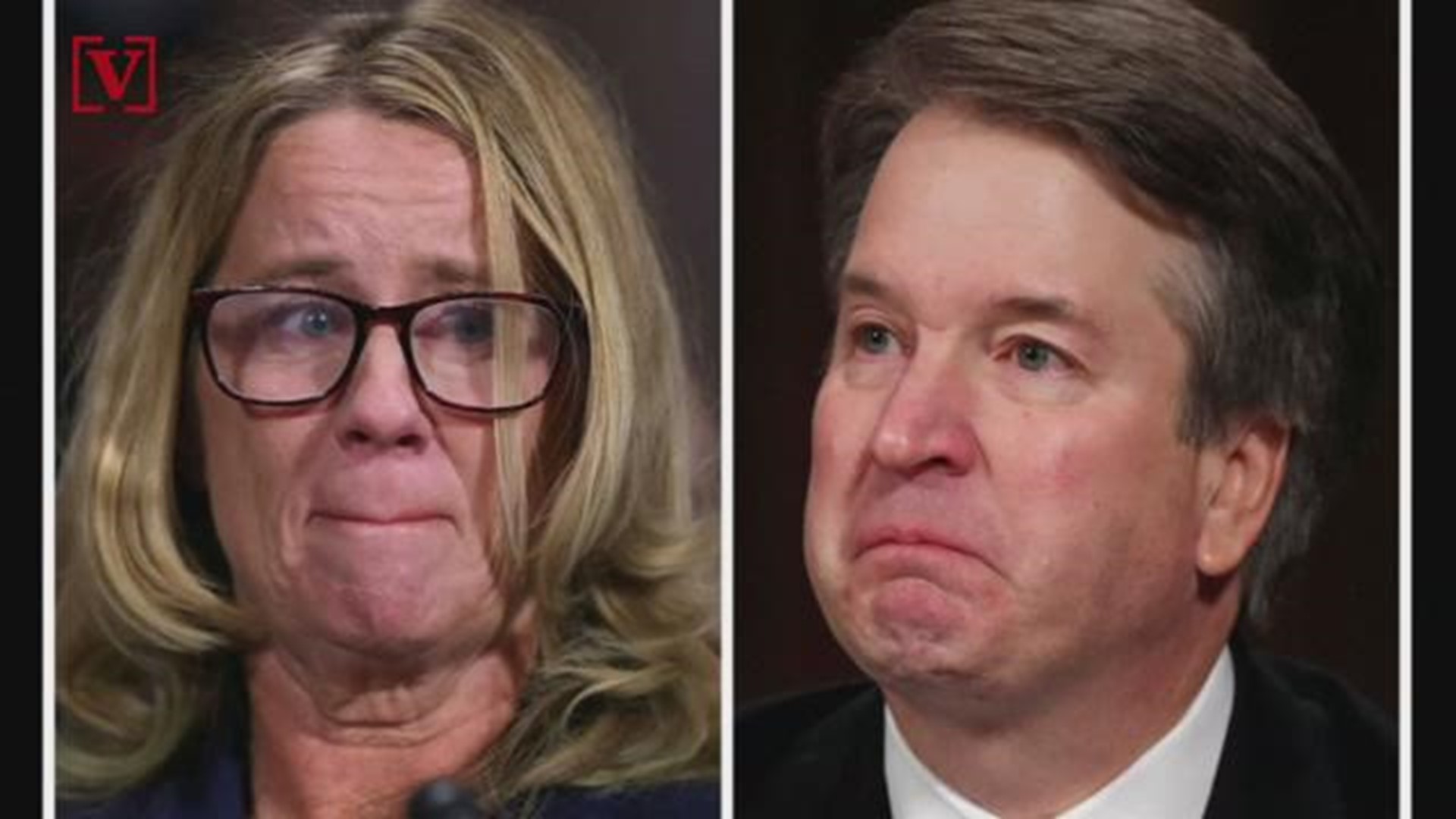 Democrats have criticized the report for being limited in scope and for the selection of those interviewed. They have said they feel the report was tailored to not offer any new information into the allegations against Judge Kavanaugh.