NEWS CENTER Maine spoke to the FBI Boston Division. They told us they've not seen threats against state capitols in Maine, N.H., Mass., or R.I. at this time. 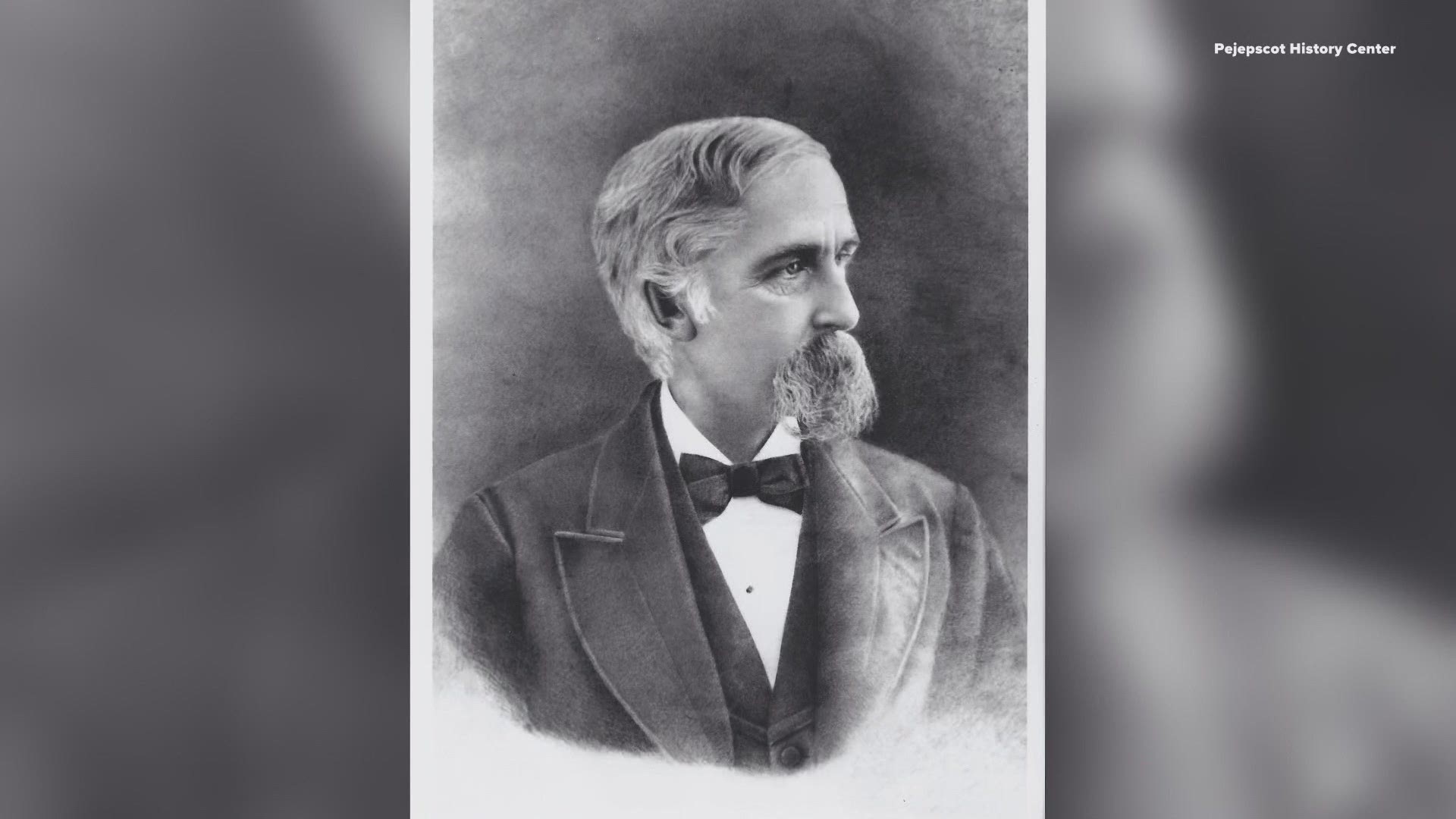 AUGUSTA, Maine — Editor's note: The above video takes a historical look at the events that took place at the Maine State Capitol in 1880.

Law enforcement across the country are heeding the FBI’s warning of armed protests being planned in all 50 state capitals.

On Monday, the FBI posted an internal bulletin warning of nationwide protests that may start later this week and extend through the Jan. 20 inauguration.

“Armed protests are being planned at all 50 state capitols from 16 January through at least 20 January, and at the U.S. Capitol from 17 January through 20 January,” the bulletin said, according to one official. The officials were not authorized to speak publicly and spoke to the Associated Press on condition of anonymity.

The FBI Boston Division tells NEWS CENTER Maine at this time, they are "not in possession of any intelligence indicating any planned, violent protests," at the four state capitals in their area of responsibility (Maine, Mass., N.H., and R.I.) between Jan. 17 and Jan. 20.

England says the Maine National Guard is engaged in the planning discussions with the Dept. of Public Safety "should additional support be needed."

The #FBI is still seeking information to help identify individuals who actively instigated violence on January 6 in Washington, D.C. Visit https://t.co/h36NpdxbEh to see images from current cases, and if you see someone you recognize, submit a tip at https://t.co/buMd8vYXzH. pic.twitter.com/cGgWNeywIc

Police are tracking the potential for Maine-based civil unrest independently and are working with federal and local partners to respond appropriately, England says.

“The Bureau of Capitol Police is the law enforcement agency responsible for protecting the safety of the State Capitol and the office buildings that comprise the seat of Maine’s government. It takes that mission seriously,” England said.

In response to the events last week at the U.S. Capitol in Washington and new reports outlined by the FBI, the Capitol Police, with the support of the Maine State Police, has increased its presence in and around the Capitol, England says.

“The Capitol Police will continue to adjust protocols appropriately, when and as needed, but, as a matter of longstanding practice, it does not discuss more specific operational details of its work,” she said. “Our goal is to facilitate the peaceful and lawful expression of speech and to protect the welfare and safety of all Maine people, and we will continue to work to achieve that.”

"In the coming days, the Capitol Police will continue to adjust protocols appropriately, when and as needed, but, as a matter of longstanding practice, it does not discuss more specific operational details of its work," England said.

Similarly, the Augusta Police Department said Tuesday they are working with the Capitol Police and the Dept. of Public Safety "to ensure there is adequate resources to maintain safety and order."

"While many have expressed their concerns for safety over the next several days I want to take this moment to assure everyone that the Augusta Police Department and our partners are working diligently and are prepared," Augusta Police Chief Jared Mills said in a release. "If we become aware of any specific locations within the City of Augusta that should be avoided for whatever reason we will certainly relay that information to everyone."

The New Hampshire Department of Safety is also making preparations, saying in a release Monday evening the department is continuing to monitor credible threats and is prepared to respond.

Provided protesters comply with state laws, the Department says they are "prepared to ensure that any protestors in our areas of jurisdiction are able to freely express their right to demonstrate provided they comply with all state laws."

“The Department of Safety works diligently and collaboratively with our local and federal partners to investigate any and all threats,” Commissioner of the N.H. Department of Safety Robert L. Quinn said in a release. “The New Hampshire State Police takes safety and security threats very seriously, and has a team of experts working on operations plans to ensure safety.”

"N.H. State Police will ensure that all events are staff appropriately so that there is no damage to state property or injuries or loss of life," the release says.

The Department says State Police and the National Guard "stand ready to deploy as needed."