Amazon may be the leading contender to get the naming rights to the revamped New Arena at Seattle Center that's replacing the old KeyArena. 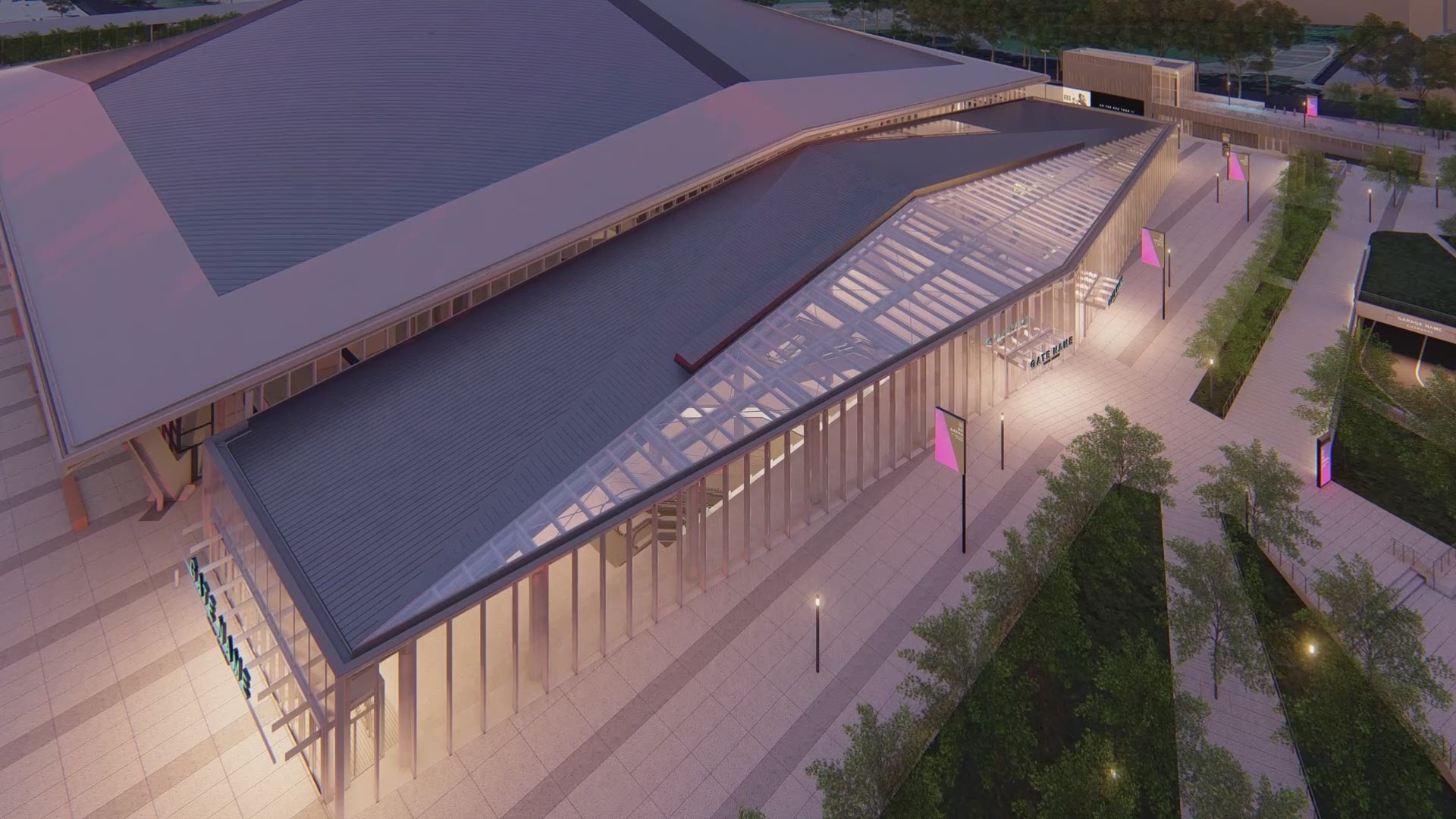 SEATTLE — It appears, just days after the New Arena at Seattle Center announced one big title sponsor, it may be closing in on another.

Could it be the Amazon Arena?

KING 5 is hearing that is one of the options for what will be a lucrative deal for the nearly billion-dollar project.

The Sports Business Journal was first to report the deal may be in its final stages as of Thursday.

Just last week, Alaska Airlines signed up to sponsor the main Atrium at the entrance of the building, which is scheduled to open in 2021.

The new Arena is starting to take shape and is being called an engineering marvel.

Gone are the entrances and exits on both sides of the old KeyArena, which now are hanging in midair. Crews have dug down and removed the dirt. The old parking area on the south side of the building is gone, as is the skate park on the southeast side.

Crews have removed nearly 75% of the needed dirt to build a new bowl 53 feet below ground, doubling the size of the old Arena. 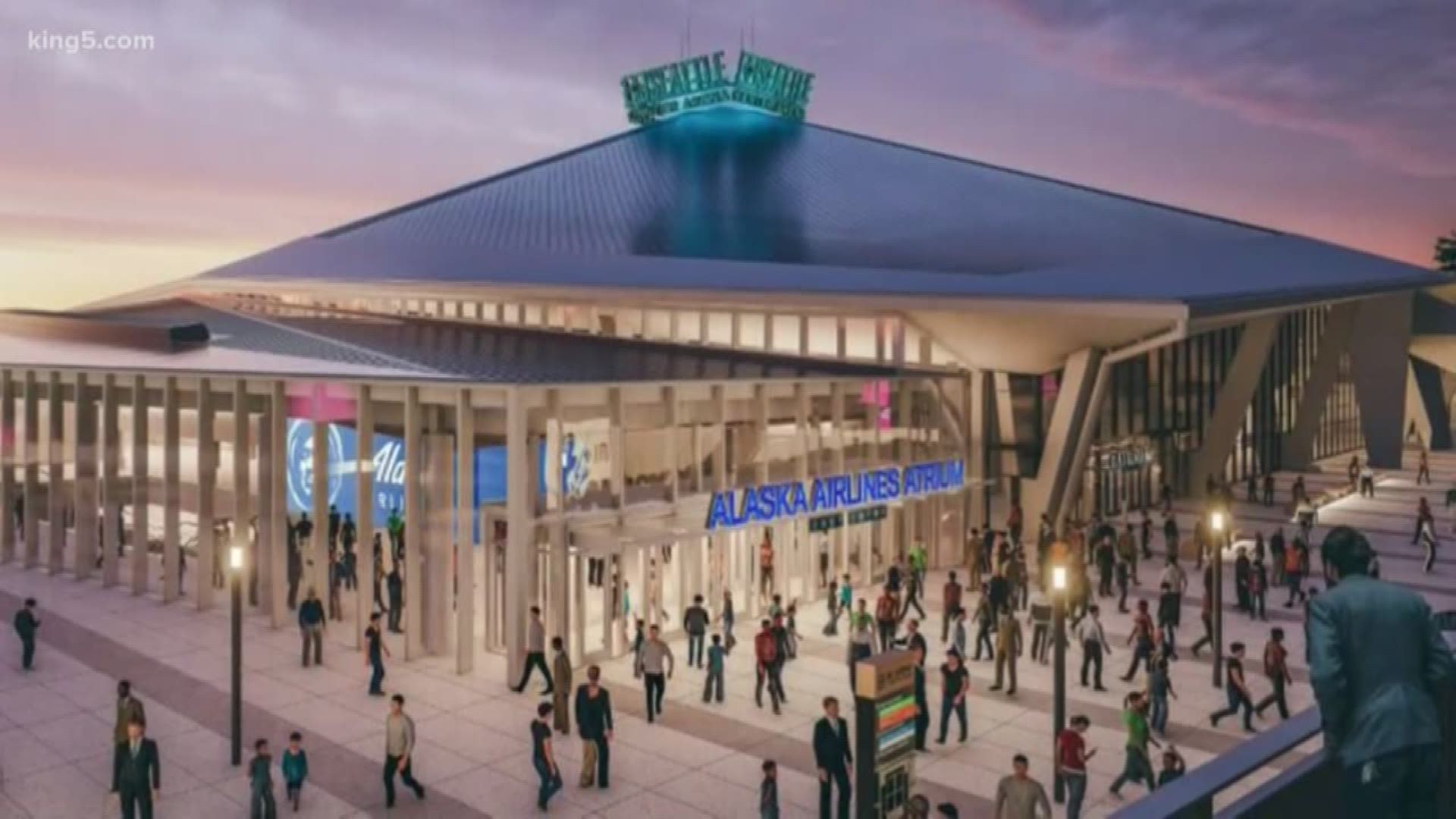