In December, Alan Loignon was working on a roof on Munjoy Hill when he fell to his death. Now Shawn Purvis, the contractor of a home improvement company, is charged with manslaughter. 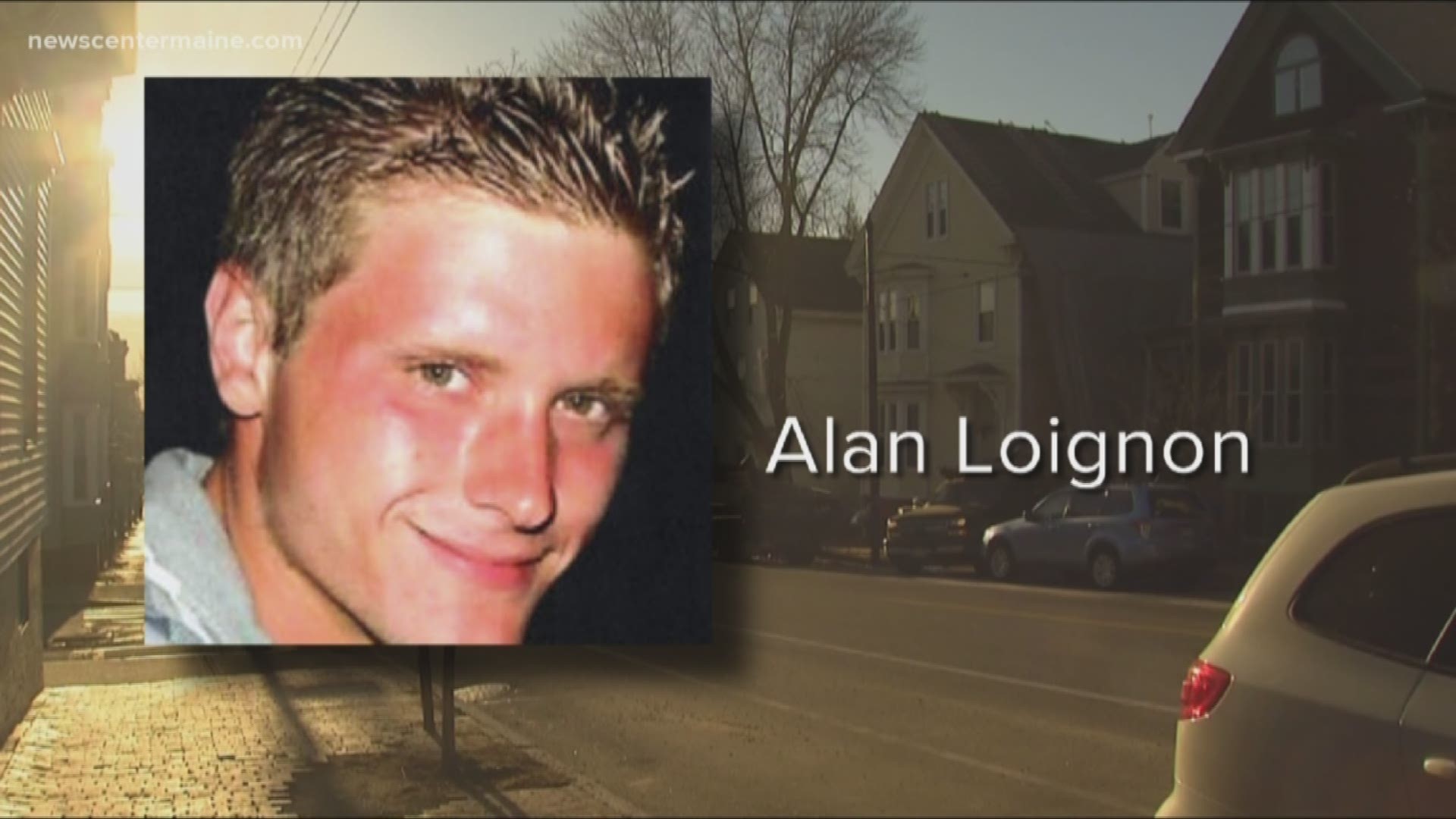 PORTLAND, Maine — A Scarborough contactor is charged with manslaughter in the death of a man who fell off a roof and died last December.

Alan Loignon was working on a roof in Portland's Munjoy Hill neighborhood. The 30-year-old was taken to the hospital after the fall but later died.

RELATED: Roof worker falls to his death on Munjoy Hill

Shawn Purvis was indicted this week on manslaughter charges related to the deadly fall which happened on December 13, 2018.

According to the indictment, the 44-year-old is accused of violating an occupational safety or health standard of the federal government.

The Maine Attorney General's office worked with the Portland Police and OSHA on the investigation.

Loignon's fiance, Kristina Huff, says she wants roofing companies to understand the importance of using safety equipment and enforcing it.

"Use this safety equipment, wear it. And if you don't want to comply with those rules go home because death is final," said Huff. "He's not coming back."

Credit: NCM
Kristina Huff was engaged to Alan Loignon. They have two young children together.

According to the Portland Press Herald, Purvis said he always provides the safety gear at his job sites and encourages his roofers to use it.

His workers are subcontractors, so he says he cannot force them to comply with the federal standard.

Purvis and Loignon were half-brothers and they have the same father.