Carol Sharrow, 51, has been ordered to undergo a mental health evaluation. 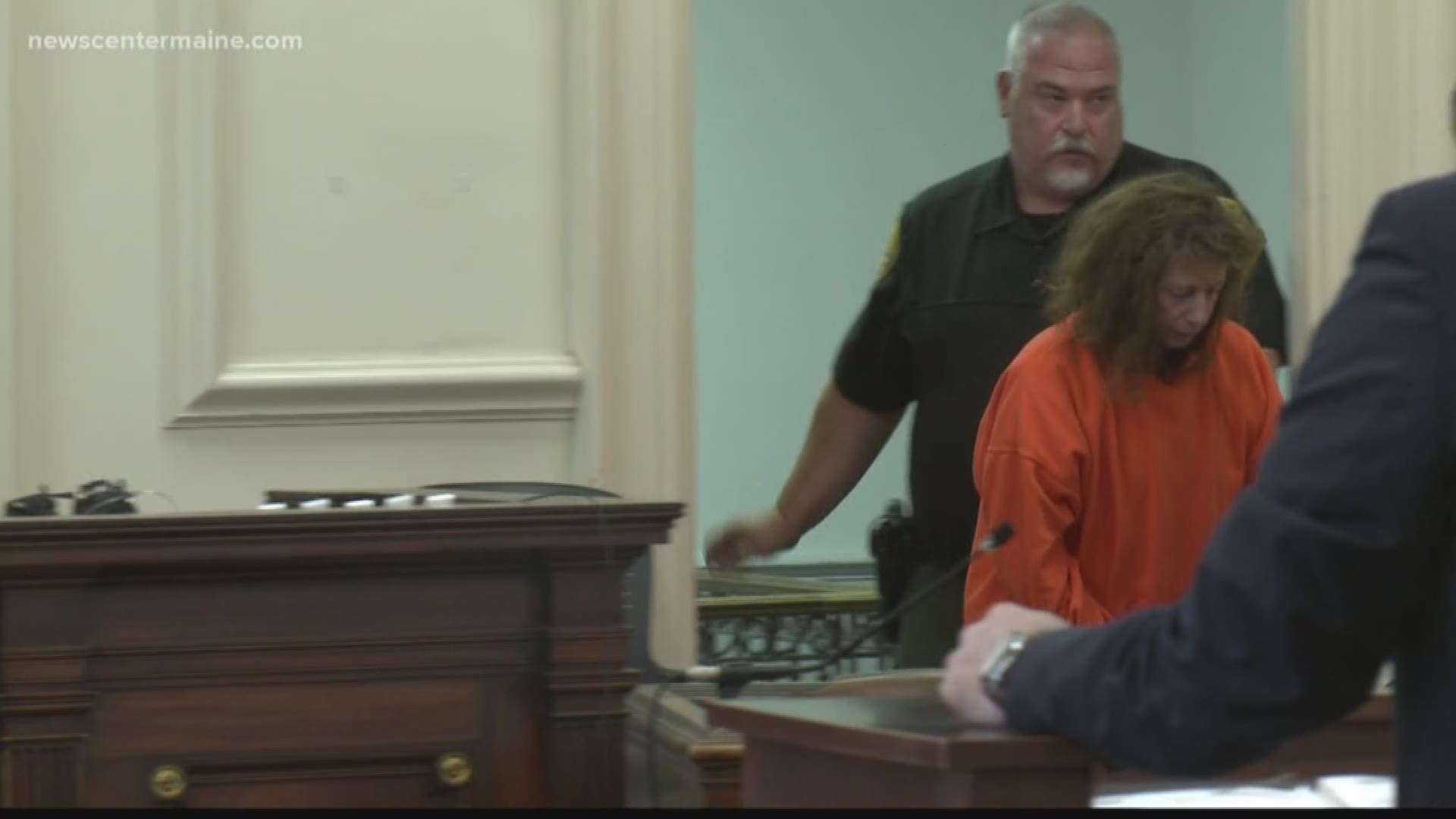 SANFORD (NEWS CENTER Maine) — The woman accused of driving onto a baseball field in Sanford and killing a man with her car made her first appearance in court Monday.

Carol Sharrow, 51, is charged with manslaughter in the death of 68-year-old Doug Parkhurst of West Newfield.

Sharrow showed no emotion and said nothing while standing before a judge in York County Superior Court.

The judge also ordered Sharrow, who has been at York County Jail since Friday, to undergo a mental health evaluation.

Police said she drove her car onto the baseball field during a youth baseball game at Goodall Park in Sanford. Before leaving the field, she's accused of plowing through a fence and killing 68-year-old Doug Parkhurst.

Sharrow had two previous drunken driving convictions prior to the incident. Police won't say if alcohol was a factor in this case.

When posed with a question about any potential involvement of alcohol, Sharrow's attorney Robert Ruffner said, "I have not seen anything about any substance being involved."

Ruffner was only given Sharrow's case a few hours before the court appearance. He declined to comment on Sharrow's mental state but did say he was concerned for her.

"I don’t worry that the county will fail on keeping her safe, but I do worry about all my clients whether they are in custody or not," he said.

Meanwhile, Glenn Emmons, Parkhurst's neighbor and good friend is trying to come to grips with the loss of his friend, who he said pushed kids out of the way before getting hit and killed at the ballpark.

"I need to forgive this woman," he said. "I’ve been in prayer the last couple of days over it."

Emmons said he is also praying for Parkhurst’s family, saying, "the man I knew would do anything for anybody, he would give the shirt off his back."

Parkhurst confessed in 2013 to the 1968 hit-and-run death of a 4-year-old girl in Fulton, New York. The girl's name was Carolee Ashby.

Ashby's sister Darlene told NEWS CENTER Maine she is relieved Parkhurst is dead. She said he ultimately met the same fate as her little sister.

Sharrow's next court appearance is scheduled for September.