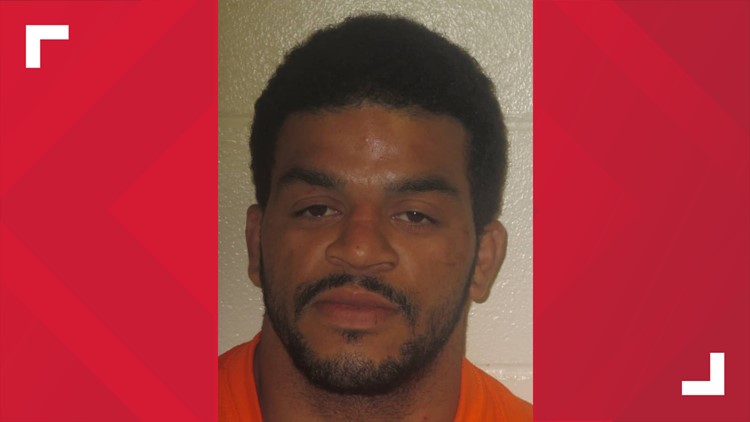 SANFORD, Maine — A man accused of violating his probation conditions on a domestic violence charge was captured by a K-9 team Thursday in Sanford after fleeing police.

Maine State Police said Friday that one of its trooper-K-9 pairs was requested by Sanford police after officers saw the man jump from a second-story window.

Trooper Zachary Fancy and K-9 Dutch arrived around 3 p.m., and over the next hour searched through several backyards, hopping multiple chain link fences, until the track brought them to a sidewalk leading to an apartment complex.

State police said Dutch indicated the suspect had used a set of stairs leading up to an apartment within the complex, and a search was conducted.

Marty Byrd, whose age and residency were not provided, was found hiding inside a bathroom within the apartment, police said. He was taken into custody, along with another person who was charged with hindering apprehension.

Byrd and the other person were booked at York County Jail.