A Maine municipal worker apparently died after he was run over by his own truck in Springvale on Monday afternoon. 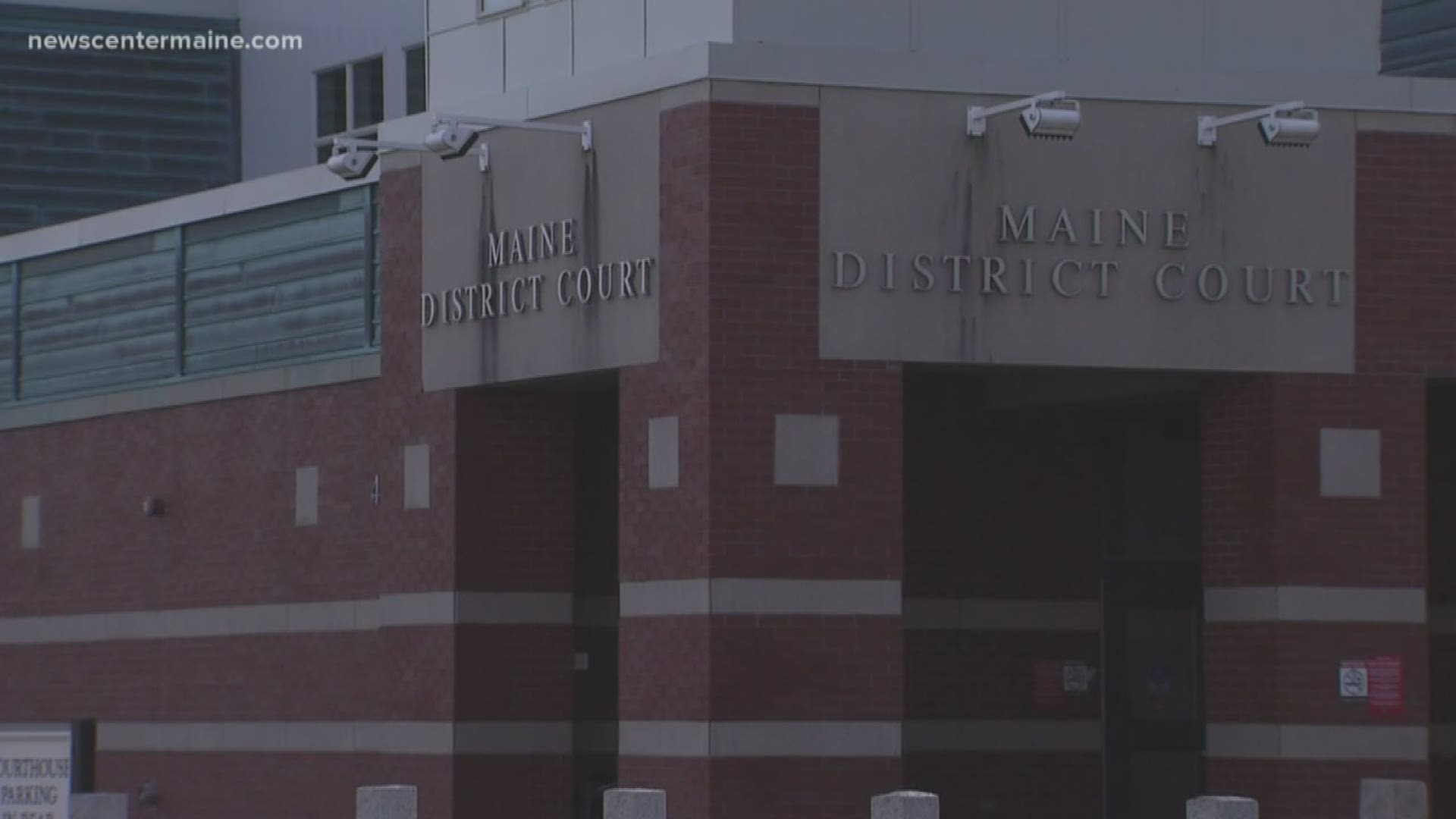 SANFORD, Maine — A Maine municipal worker was killed when he was apparently run over by the city truck he had been driving Monday afternoon.

The accident happened around 1:30 p.m. in Springvale at 447 Main Street, right in front of the Springvale District Court on November 25.

Sanford Police say they were called to the scene for a report of a man being hit by a truck. When officers arrived they found a man lying in the street with serious injuries.

Members of the Sanford Fire Department were on the scene and pronounced the man dead.

The accident is being investigated by the Sanford Police Department with the assistance of the Maine State Police Commercial Vehicle Unit (CVU).

Main Street in Springvale was closed to traffic Monday afternoon as investigators and law enforcement responded to the accident but was reopened by 4:30 p.m.

This is the fourth municipal worker to die in Maine while on the job in the span of just a few months.