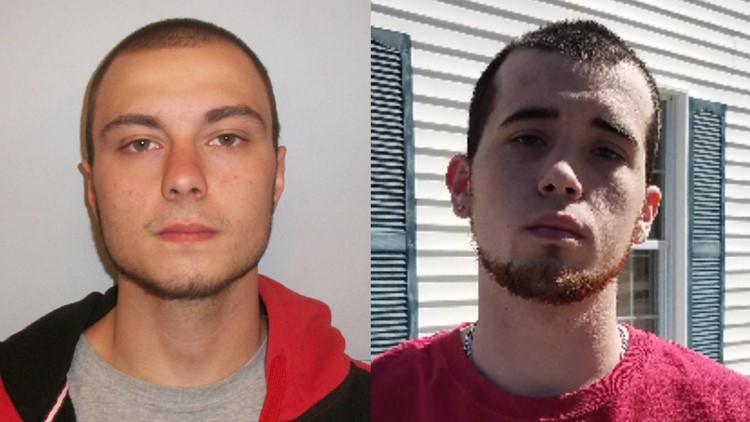 SANFORD, Maine — The state fire marshal's office and police in Sanford are requesting the public's assistance in locating two men wanted for questioning by authorities in connection to a Sanford house fire earlier this month.

According to the Maine's Public Safety Department spokesperson, the house at 26 Montreal St. was destroyed in the July 6 fire.

The fire marshal's office later deemed its cause to be arson.

Johnathon Cox, 25, and Lonnie McMahon, 23, are being sought by authorities. While they are from the Sanford-Springvale area, they do not have permanent addresses, the spokesperson said. This has made it difficult for authorities to locate them, and that's why they need the public's help.

Anyone with information regarding Cox or McMahon's locations is asked to contact the Sanford Police Department at 207-324-3644, or the State Fire Marshal’s Office, in care of the Public Safety Communications Center in Augusta, at 207-624-7076.