Sanford police say a man was reported to be making inappropriate sexual comments toward females walking in various areas of the city. 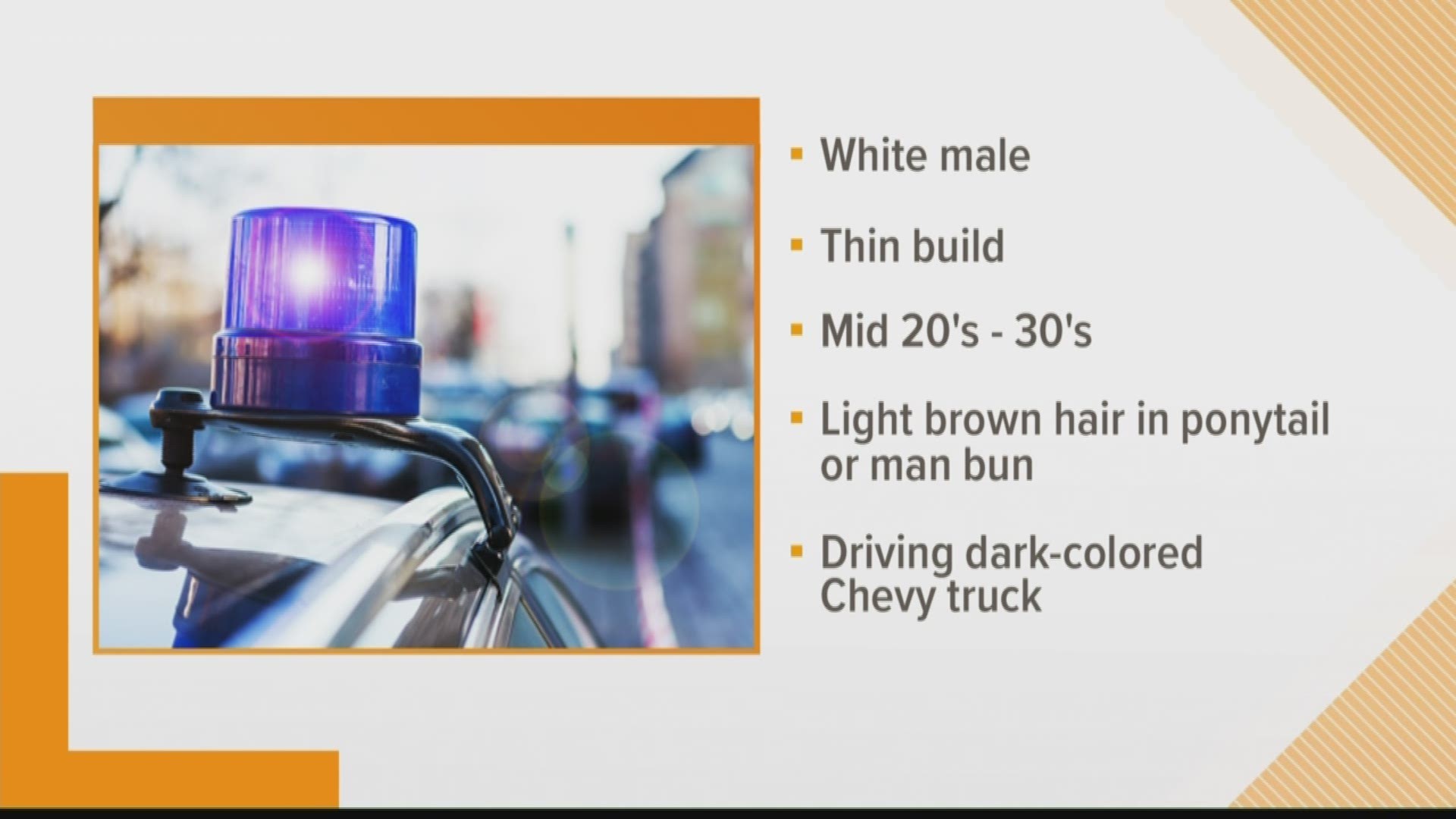 The man was reported to be making inappropriate sexual comments toward women walking in various areas of the city, according to Sanford Police Detective Everett Allen. The man was later seen at two separate Aroma Joe's locations in the Sanford.

During the Aroma Joe’s encounters, Allen said, the man was reportedly touching himself sexually and tried to get into the buildings. The man fled before police arrived. Allen said no employees were physically harmed.

The man is described as white, thin build, aged 25-35 years old, with brownish-blonde hair in a ponytail or “man bun.” The man was driving a beat-up, dark-colored Chevrolet truck, with Chevrolet in big letters across the tailgate, and 4X4 on the bed. He was wearing a dark hooded sweatshirt at the time of the incidents.

RELATED: USM police search for flasher who exposed himself to two women

Allen said similar incidents have been reported to police in Portland, Scarborough and to the University of Southern Maine Department of Public Safety.  Police believe it may be the same man who has been reported in all four locations.

Anyone with information regarding these incidents is encouraged to contact Detective Everett Allen with the Sanford Police Department at 207-324-9170 Ext. 225.

RELATED: USM police search for flasher who exposed himself to two women 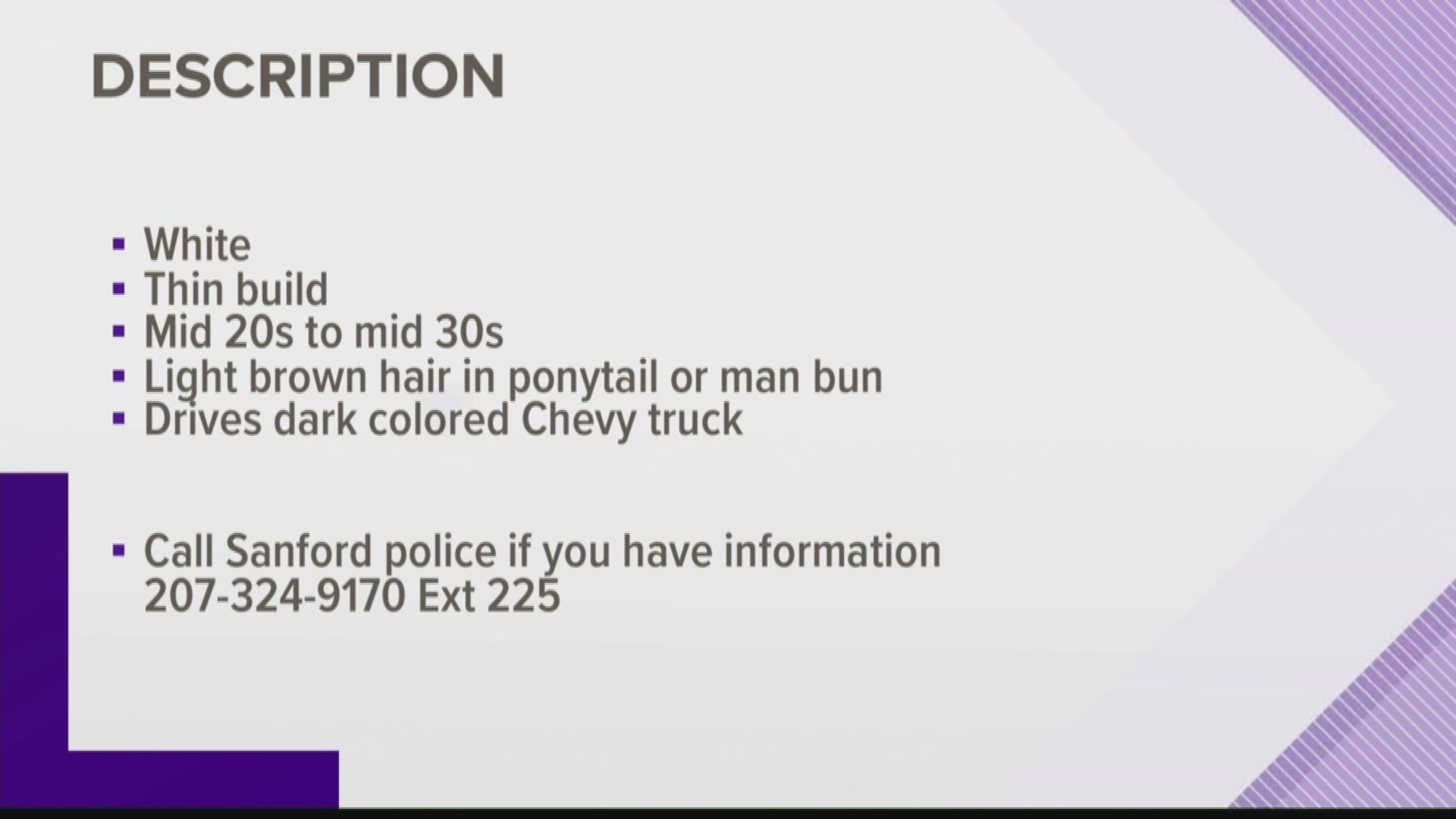