According to the Sanford superintendent, an investigation is underway to find out if the claims are true and if so, how it happened. 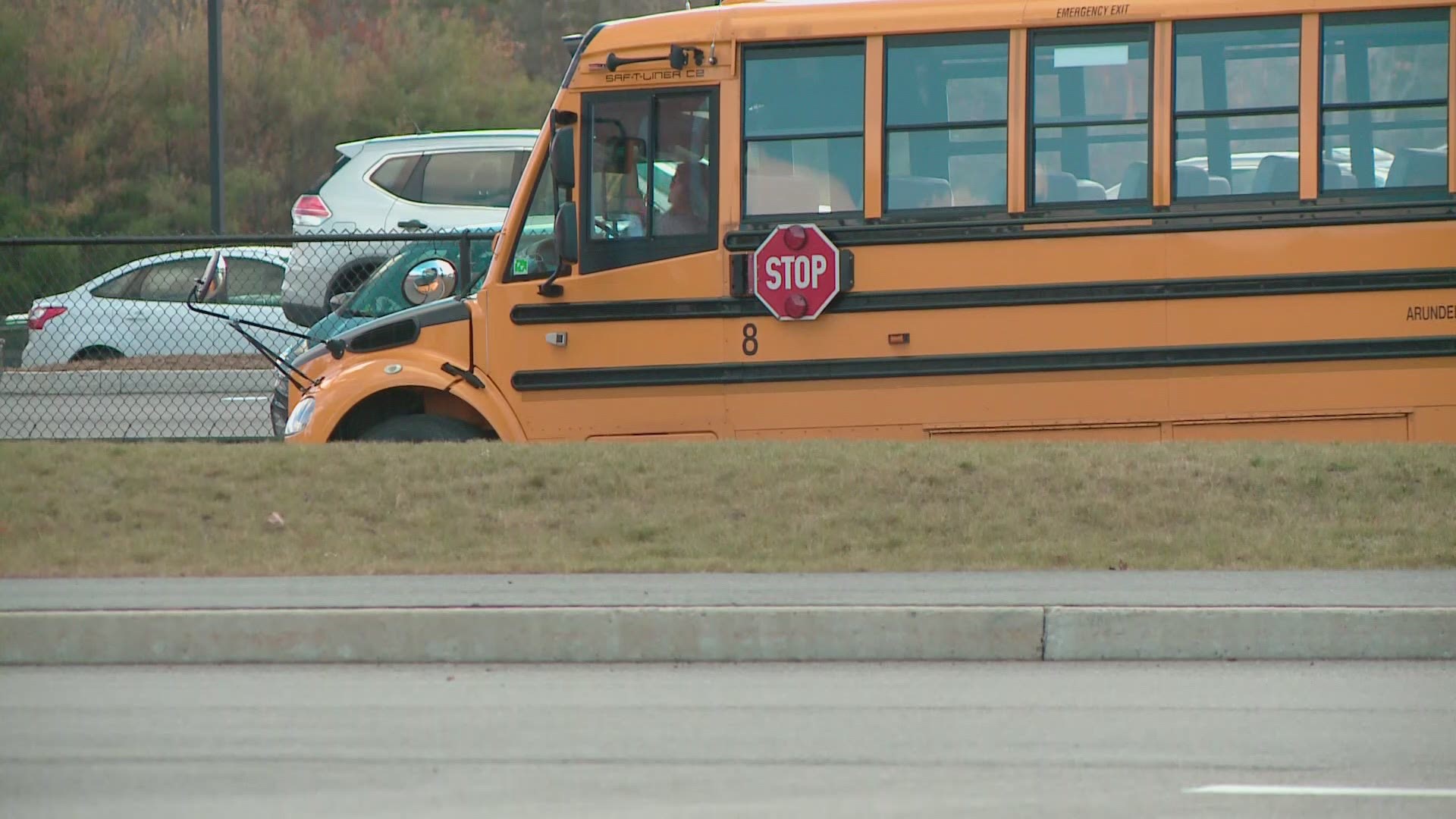 SANFORD, Maine — Several parents in Sanford say their children were given flu shots without their consent.

In social media posts, one parent says their child has now received the vaccine twice. Another parent claims her child received a shot and she never returned the permission slip to the school.

One parent tells NEWS CENTER Maine his 7th-grade daughter received a flu shot at school even though he didn't sign the consent form. He said he also indicated she once had a reaction to the vaccine.

“I was upset I was more than upset," George Kimball said. "[My daughter] had the paper in her hand she asked me if I signed her up for a flu shot and I said no and she says I got one.”

According to Sanford Superintendent Matt Nelson, an investigation is underway to find out if the claims are true and if so, how it happened. Nelson says there might have been an issue with protocols and procedures that weren't followed.

“Our biggest responsibility is the safety of our students. We partner with an outside agency to administer flu shots. We do require parental permission for flu shots,” Nelson said. “[We] became aware that there might have been an issue with protocols and procedures that were not followed completely. So, we began [an] investigation.”

Nelson says the district, which partners with an outside agency to administer the shots, does require parental consent.

Nelson says they are looking into the claims so they can make sure the schools have the necessary protocols and checks and balances in place, such as the additional steps that might have to take place to make sure that the permission slips are in place to administer the shots.

Flu shot vaccine permission slips are sent home with students in the beginning of the school year paperwork for parents to sign.

“In an attempt to always try to make things easier, to get the best participation rate we can, we include this [form] into the beginning of school paperwork," Nelson explained. "It may be a situation where they’ve completed it but then they realize what they’re doing and may not want to be able to give permission, or there may be something where a form is completed but there is no signature on it."

Nelson says the schools have to take those extra steps the schools internally but also share that information with the agency they partner with that administers the shots.

"We are giving them info also [so] that they can have another extra step of verification just to make sure," Nelson said. "You can never have too many steps to make sure everything is taken care of.”

The schools require a signature from parents, but Nelson says it's not something they announce, "because sometimes we know there can be a disconnect with students and parents.”

“As we’re trying to make things easier we also have to make sure what we’re doing is also safe. At the end of the day our biggest responsibility of school safety and we take that very seriously," Nelson said.